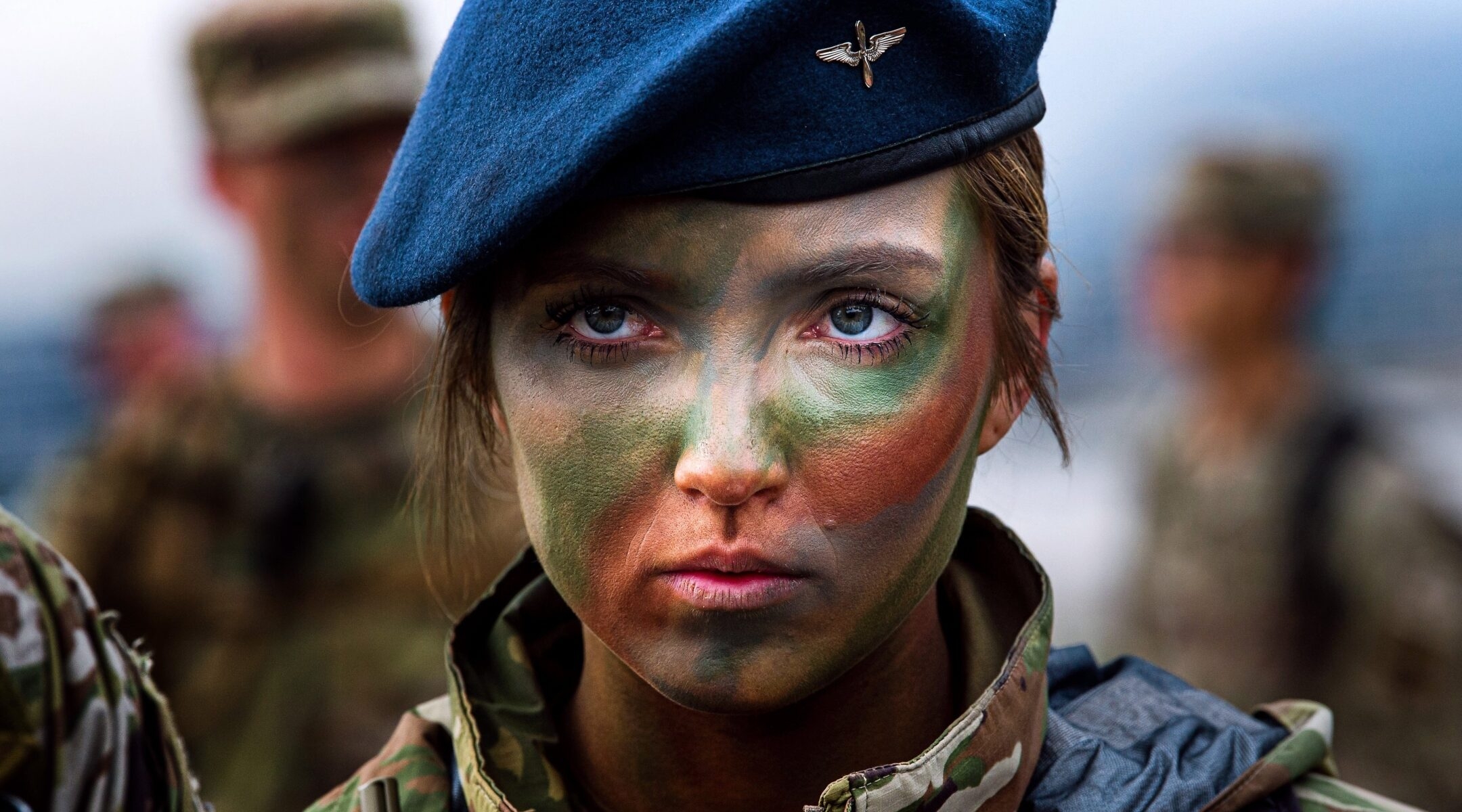 (JTA) — The U.S. Air Force Academy has pledged to “correct” its processes to ensure that it does not schedule key events on major faith holidays after a mandatory training exercise took place on Yom Kippur.

“The U.S. Air Force Academy recognizes the importance of the holy days of all faiths. A training event was unintentionally scheduled this week during the Jewish observance of Yom Kippur,” Lt. Col. Brian Maguire, the director of public affairs, said in a statement his office emailed Thursday to the Jewish Telegraphic Agency.

“The Academy’s Academic Year Calendar is developed and maintained through an institutional process that includes input on faith considerations of the cadets,” he said. “We will correct our processes to ensure this, and mistakes like this, do not happen again.”

Maguire said cadets observing the holiday got the time off. “Religious accommodations were planned and made available to all Jewish cadets wishing to observe Yom Kippur,” he said.

“Commandants Training Day,” also known as “Commandants Challenge” is a once-a-semester mandatory activity when cadets show off the skills they have acquired. It is seen as key to advancement within the academy, which gives the day heavy publicity.

The Military Religious Freedom Foundation, a group led by a Jewish graduate of the academy, brought attention to the conflict in a blog post on the liberal political website Daily Kos.

Mikey Weinstein, the group’s founder, told JTA that multiple Jewish cadets, faculty, and staffers contacted him about the conflict and that he had information that the academy leadership was aware of the clash for weeks.

The Colorado Springs Indy obtained an email sent out Tuesday evening, minutes before Yom Kippur started, from the dean of faculty, Brig. Gen. Linell Letendre, in which she called what happened a “serious scheduling oversight,” and said, “Obviously, tomorrow’s Commandant’s Challenge should not have been scheduled to overlap with this significant religious holiday.”

Weinstein has filed a freedom of information request to examine how the academy handled the looming conflict. In his post on Daily Kos, he said officials had plenty of time to make alternative arrangements.

“All anyone had to do was to Google ‘Yom Kippur 2022’, and the dates would have happily popped up on pretty much any computer screen on this planet,” Weinstein wrote.

Troops and other military personnel seeking redress for religious discrimination often turn to Weinstein’s foundation because it keeps their identities secret in a military culture that inhibits complaints. The Air Force Academy, situated in Colorado Springs, a center of Christian evangelism, has for decades been a source of multiple complaints from non-Christians who say they face discrimination and proselytization.