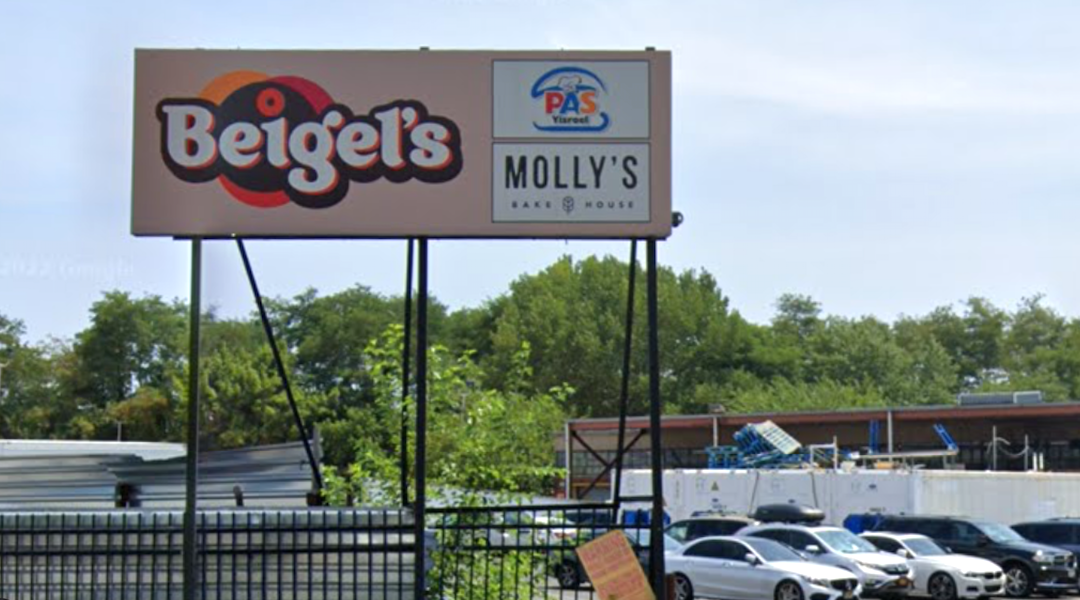 A sign outside of Beigel's bakery in Canarsie, Brooklyn. (Google Maps)
Advertisement

(New York Jewish Week) — A worker at a beloved Brooklyn kosher bakery known for its black-and-white cookies was found dead inside a walk-in freezer there early Thursday morning, police said.

The death of Mahamadou Dansago, 33, at Beigel’s on Avenue D appears to have been an accident. An immigrant father of five from Mali, Dansago got caught in rotating blades of the machine while working in the freezer and appeared to have been locked inside for some five hours, the New York Daily News reported.

“Upon arrival, officers observed a 33-year-old male, unconscious and unresponsive, found in a walk-in freezer at the above location,” police said. “EMS responded and pronounced [Dansago] deceased at the scene.”

“The investigation is ongoing,” police added.

The Daily News reported that Dansago, recently hired, was found dead inside the freezer by his colleagues who were arriving for work.

Beigel’s manager David Greenberger, speaking to reporters outside the store, said that “we are devastated by the loss of our employee in this accident.”

“The family has been notified and we have extended our deepest condolences to them,” Greenberger said. “This is an ongoing situation and we are cooperating with all investigations.”

Greenberger added that grief counselors came to the site to support the family and employees.

Beigel’s was founded in 1934 by Israel Beigel in his hometown of Krakow, Poland. After surviving the Nazi occupation, family members came in 1949 to America, where they opened a bakery on the Lower East Side and quickly became famous for challah, rugelach and their signature black-and-white cookie. Over the years the business moved to Williamsburg and Clinton Hill before settling in Canarsie in 2015.

Beigel’s is certified kosher by OK Kosher.  Ok Kosher did not respond to a request for comment.