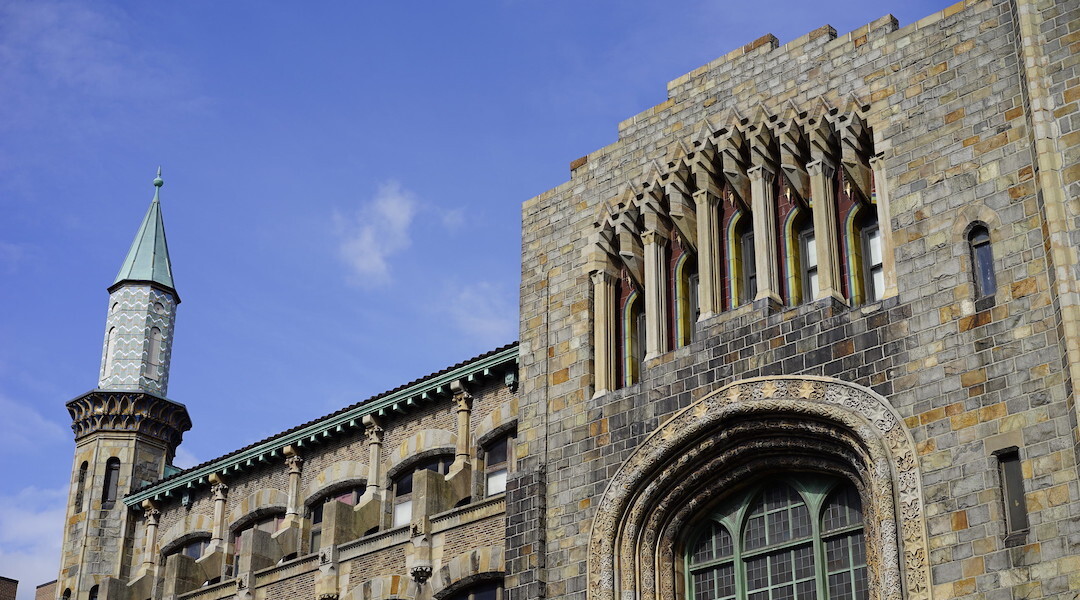 (New York Jewish Week) — Three state lawmakers are asking if Yeshiva University misrepresented itself as a secular institution in order to qualify for more than $230 million in public funds.

Their letter demanding a full accounting from the Modern Orthodox flagship is the latest twist in the university’s attempts to block an LGBT student club from getting official campus recognition.

In fighting court orders to accept the club, Y.U. has been insisting that, despite a charter that describes it as a secular institution, it has a distinct religious character and thus is not bound by state civil rights laws that prevent discrimination against members of the LGBT community.

The lawmakers’ letter — signed by State Sens. Liz Krueger, the chair of the Finance Committee; Toby Ann Stavisky, the chair of the Committee on Higher Education, and Brad Hoylman, chair of the Judiciary Committee — asks Y.U. to account for money raised in 2009 and 2001 by the university for campus improvements through a public finance and construction agency.

The letter says that the university agreed the funds would not be spent on facilities used for “sectarian religious instruction or as a place of religious worship.”

The signers also take aim at Y.U.’s resistance to accepting the LGBT club. “Y.U.’s discriminatory behavior is wholly inconsistent with the purposes for which state funding is provided, namely, to promote the fullest possible participation by all students in the state’s educational opportunities,” they wrote.

The letter presents a challenge for the university: On one hand it depends on access to public funds, and on the other it is seeking to be recognized as a religious institution in its legal battle against a State Supreme Court decision last year ordering it to recognize the Y.U. Pride Alliance.

Administrators are hoping relief can be found at the U.S. Supreme Court, whose conservative majority has shown sympathy for claims by institutions that denying them public money on the basis of their religious beliefs is discriminatory. The high court rejected a previous request by Y.U. to hear its case, but signaled the school could approach it again after appealing the court decision at the state level.

On Wednesday, Hanan Eisenman, a university spokesman, said in a statement to the New York Times that “the Supreme Court has three times ruled that the government may not restrict funding to religious schools because of their free exercise” of religion, adding that “the First Amendment guarantees Yeshiva the right to maintain a campus environment consistent with its religious beliefs.”