worked with Madeleine Albright when they were both in the Carter White House and during the Clinton administration in which she was the Secretary of State and he was Undersecretary of State for Economic Business and Agriculture Affairs and Special Representative of President Clinton and Secretary Albright on Holocaust Era issues. 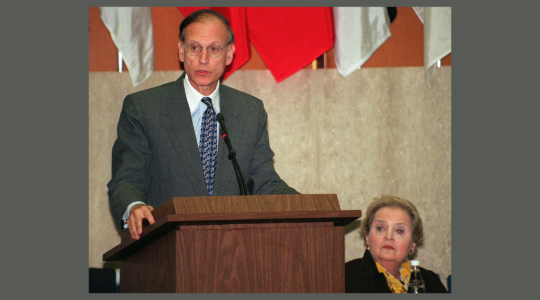 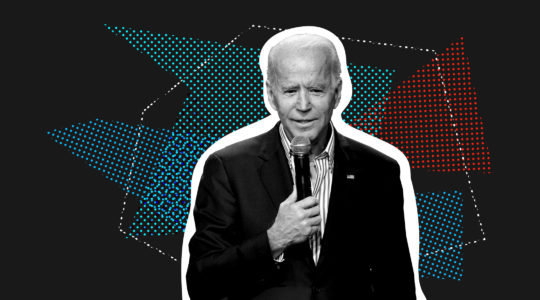 The Jewish case for a President Joe Biden 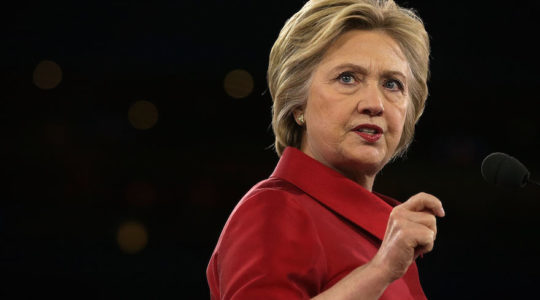 Hillary Clinton has the temperament, experience and judgment to be commander-in-chief 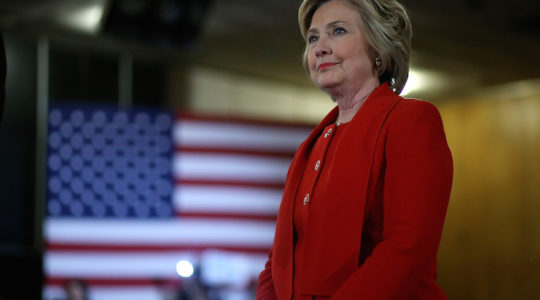 In a scary world, Hillary Clinton is the commander in chief we need

Op-Ed: Obama’s path paves the way for a secure Israel 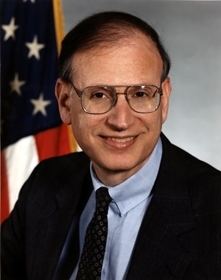