Maurice Sendak illustrated over a hundred books, both his own stories and those written by others. The illustrated book In Grandpa’s House might be his most personal illustration project–the author of the text is Philip Sendak, Maurice’s father.

Written in 1970, the year before Philip Sendak’s death–and just after the death of Philip’s wife Sarah–the short book is a simple, lyrical story (with illustrations, it’s a mere 40 pages). It starts out as an autobiography about Philip’s boyhood in a Polish shtetl. Then, in the middle, it abruptly becomes a magical story about a boy named David whose grandfather dies and whose parents disappear. To find them, he must go on a search through a demented fairy-tale world filled with talking animals, miniature people, and giants.

If one were to name the source for Maurice Sendak’s own preoccupation with death, kidnapping, and the macabre, this book might be it. (Remember some of the books authored by the younger Sendak: Where the Wild Things Are, in which Max runs away from his parents to a land where monsters rampage all night, and Outside Over There, in which Ida’s baby sister is stolen by goblins.) But unlike many of Maurice’s scary stories, Phillip’s gives us a satisfying resolution and a happy ending. 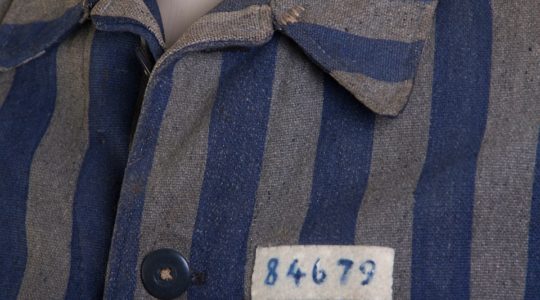