Who says rabbis are stuck in the past?

In these days of internet minyanim and email sermons, it seems religion has more or less adapted to the digital age. But can you imagine a combination pulpit and iPad?

Rabbi Rebecca Sirbu, one of the new bloggers on MyJewishLearning’s Rabbis Without Borders blog, just showed us the iPodium. Originally developed by a group called Little Mountain Productions, it’s a pretty simple idea, but an eloquent one: A podium with a special nook for a rabbi or speaker to put his or her iPad.

The cheaper model is $800, not including the iPad itself, so your synagogue might need to have a bakesale just for this. The iPodium comes in two models: One that’s just big enough to hold an iPad, and another with a ledge to place a Bible or prayerbook, for those rabbis with a flair for the old-fashioned. 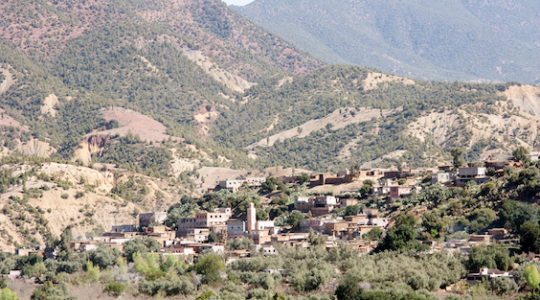