Having trouble balancing your hechshered ice-cream business with your pro wrestling career? You might want to consult with the late Rabbi Rafael Halperin—who managed to claim the first Mr. Israel title, think up a shomer-Shabbos credit card, and run a chain of optical shops, all while maintaining a religious life and a celebrated wrestling career.

Born in Vienna in 1924, Halperin’s family moved 11 years later to Palestine, where he studied with the revered rabbi known as the Chazon Ish. Influenced by the Yishuv‘s new Jewish ideal of physical strength, he took up bodybuilding and wrestling. This shocked his parents, but not the Chazon Ish, who gave Halperin his approval.

The dumbbell and the ring took Halperin to the U.S., where he wrestled professionally. But he didn’t let physical culture taint his piousness: he fervently defended the Sabbath and holidays and was ordained as a rabbi in the 1970s. Ever the entrepreneur, he also came up with scheme after scheme to benefit yiddishkeit, including a chain of Israeli health clubs called the Samson Institute—named, naturally, after the original Mr. Israel.

___
Watch a clip of Halperin in action: 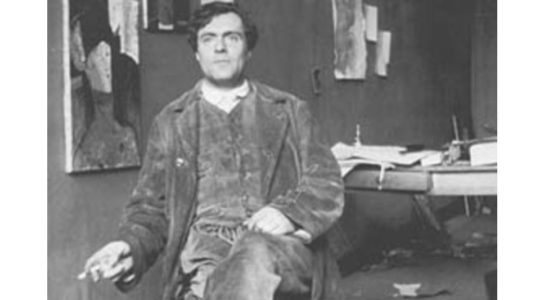 Wombfight: Jacob and Esau in Utero