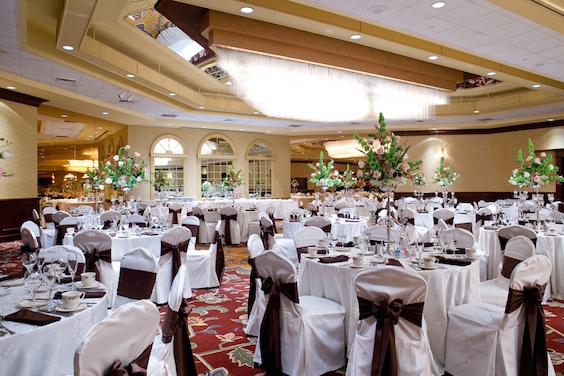 The logistics of a big Shabbat meal can be a bit daunting—especially so when over 2,000 Jewish men and women attend.

On a recent evening in Berlin, exactly 2,322 Jews converged for what is now, officially, the world’s largest Shabbat meal of all time. So speaks the holy scripture of the Guinness Book of World Records. That’s right: Berlin beat out Tel Aviv, which last summer fed a mere 2,226 hungry souls.

Last week’s Shabbat was part of the 2015 European Maccabi Games, and as such many of the attendees were athletes from the world over.

The Shabbat Nachamu—or, Sabbath of Comfort or Consolation—is the first Shabbat after Tisha B’av. On this Shabbat, the first of seven distinct haftarot are read, all from the book of Isaiah, and all meant to console us after the Temple’s destruction on our way down the calendar toward Rosh Hashanah. It was also, according to Rabbi Yehuda Teichtal, head of the Berlin Chabad, the anniversary of the day our decades of desert-wandering finally came to an end. It seems the consolation worked.

All good reasons to raise a cup at tonight’s kiddush in honor of last week’s: the biggest kiddush ever. 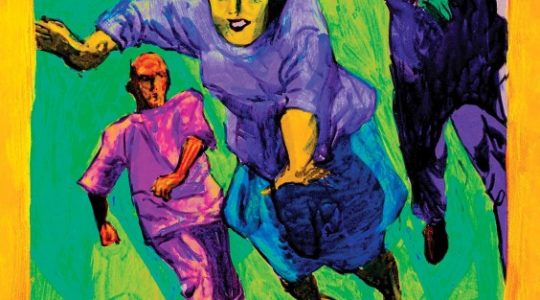 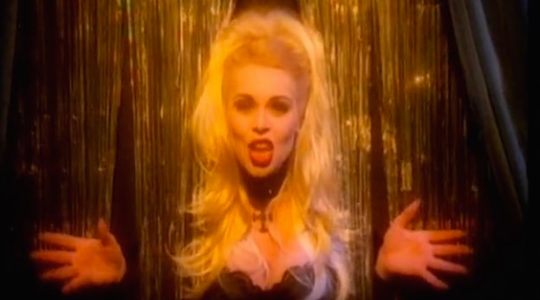