Turns Out Rav Kook Was a Vegetarian Renegade 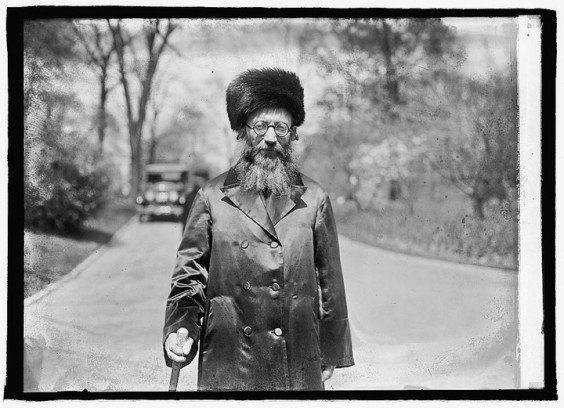 While vegetarianism is not an official tenet of Orthodox Jewish belief, certain scholars feel the Torah suggests that Jews should abstain from eating meat. Abraham Isaac Kook—the late Torah scholar, and legal authority, the first Ashkenazi chief rabbi of Mandate Palestine—was one such thinker. While the Russian-born Kook is better remembered for his Zionist ideals and his pluralistic approach to Judaism (and Christianity), his 1904 essay “A Vision of Vegetarianism and Peace” was popular at the time of its writing, and is cited as a Jewish pro-vegetarian text to this day.

Kook looked to Psalms 89:3 as moral guidance against meat-eating: “The world shall be built upon kindness.” Perhaps most fascinatingly, he predicted the eventual “spiritual elevation” of animals: one day, he believed, if we let them, animals would enjoy a higher standard of living, “as befits their spiritual nature.”