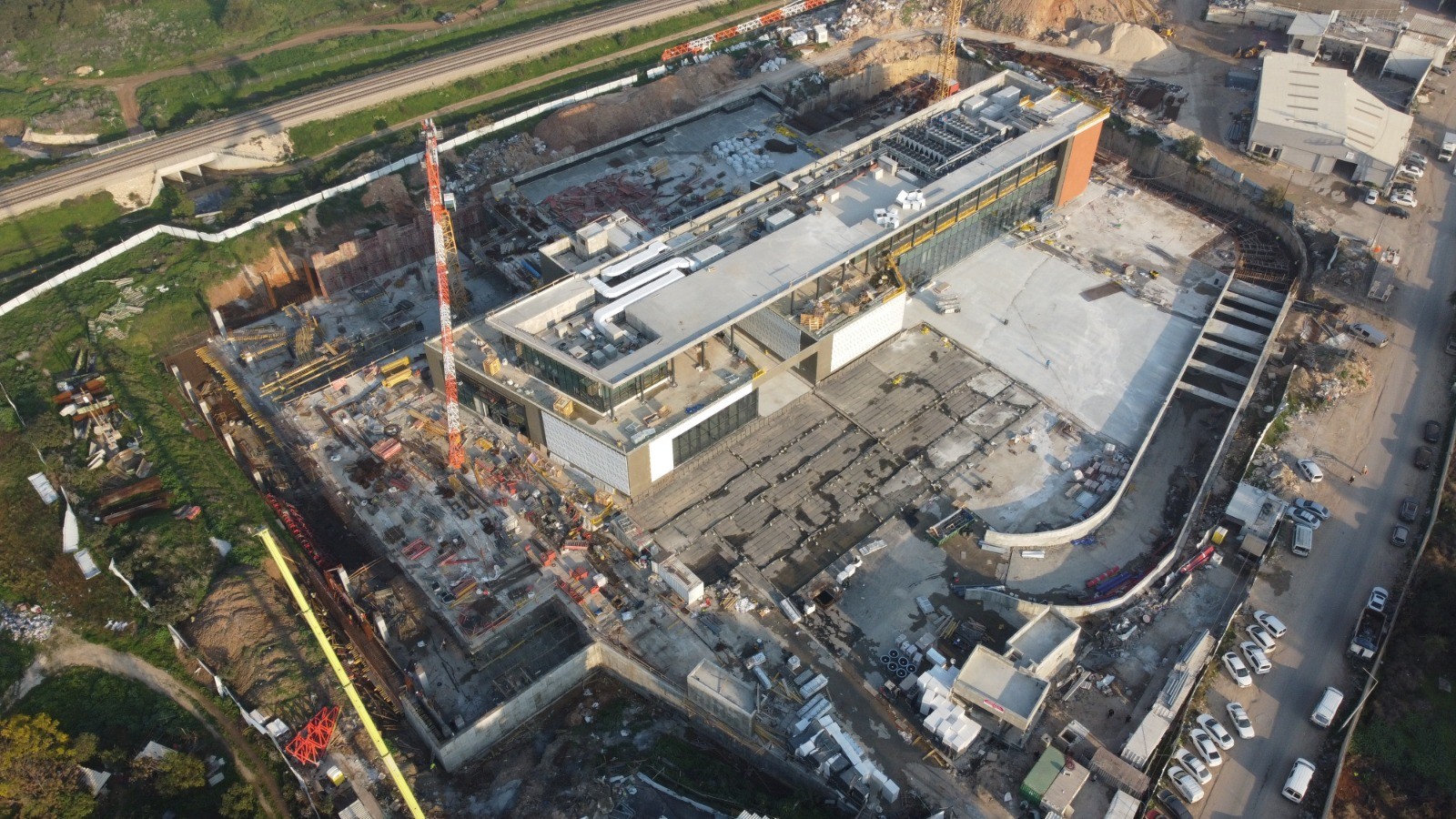 This article was sponsored by and produced in partnership with American Friends of Magen David Adom (AFMDA), the largest supporter of MDA worldwide. MDA is Israel’s national ambulance, blood-services and disaster-relief organization, as well as Israel’s representative to the International Red Cross. This story was produced by JTA's native content team.

The building, under construction in Ramla, Israel, is set for completion this spring. The facility was designated as the Marcus National Blood Services Center based on a $25 million gift from the Marcus Foundation in 2016, prior to the project breaking ground.

The latest donation from Bernie and Billi Marcus was made to inspire other donors to match their commitment and complete the funding for the $130 million project for Magen David Adom, Israel’s emergency medical service and blood-services organization.

MDA will operate the facility. While it is best known for operating Israel’s ambulances and deploying the country’s paramedics and EMTs, it also oversees the collection, safety-testing, and distribution of Israel’s blood supply for use by hospitals and the Israel Defense Forces.

With this latest gift from the Marcus Foundation, American Friends of Magen David Adom, MDA’s U.S.-based fundraising affiliate, hopes to quickly raise the remaining funds to match the grant and enable the completion of the project.

“Israel needs a larger blood facility to meet the requirements of a country that now has a population more than twice what it was when the current facility was built in Ramat Gan in the mid ’80s,” said Catherine Reed, AFMDA’s chief executive officer.

“But more than that, the facility now needs to be reinforced against missile, chemical and biological attack, given the importance of blood transfusions to the health of the nation and the increased military capabilities of Israel’s enemies, including Iran, Hezbollah, and Hamas,” she said.

The six-story facility will have its three lower floors underground in successively more shielded levels to protect the blood supply and enable MDA’s hematologists, laboratory technicians, phlebotomists, and other blood-center employees to continue working, even when rockets are being launched at the country from Gaza or elsewhere. 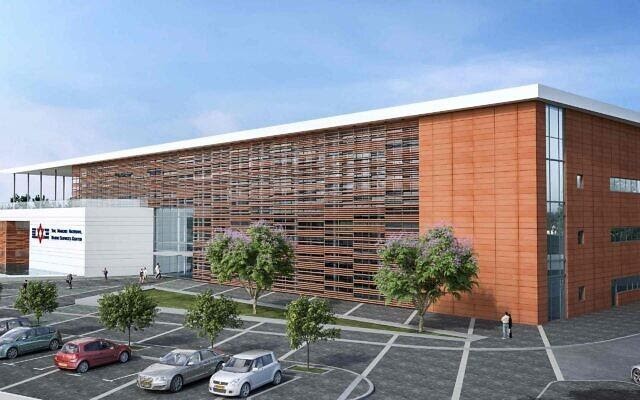 In the meantime, MDA is continuing to use its current blood-services facility, which is not protected. When Israel is targeted by a missile or rocket attack, blood center staff must quickly move blood-processing operations and heavy equipment to a cramped bomb shelter in the basement of the building.

“This interrupts blood processing at a time when having an ample blood supply is most crucial, when Israelis are under attack,” said Dr. Eilat Shinar, deputy director-general and director of blood services for Magen David Adom.

“Completing this facility on time this spring will ensure we have the capacity to collect and process enough blood for Israel’s future needs,” Shinar said. “It will enable us to introduce cutting-edge technologies to improve both the quality and safety of blood units and components and provide them to all those who need them — to save their lives.

“It will also ensure that our supply is secured, no matter what challenges befall the country, whether it’s a war or a natural disaster, like the earthquake we know will eventually strike Israel given its location near two geologic faults,” she said.

“There are few things more important to Israel’s future than seeing this project to fruition,” she said. “Blood is life.”

Tour of the Marcus National Blood Services Center from AFMDA on Vimeo.