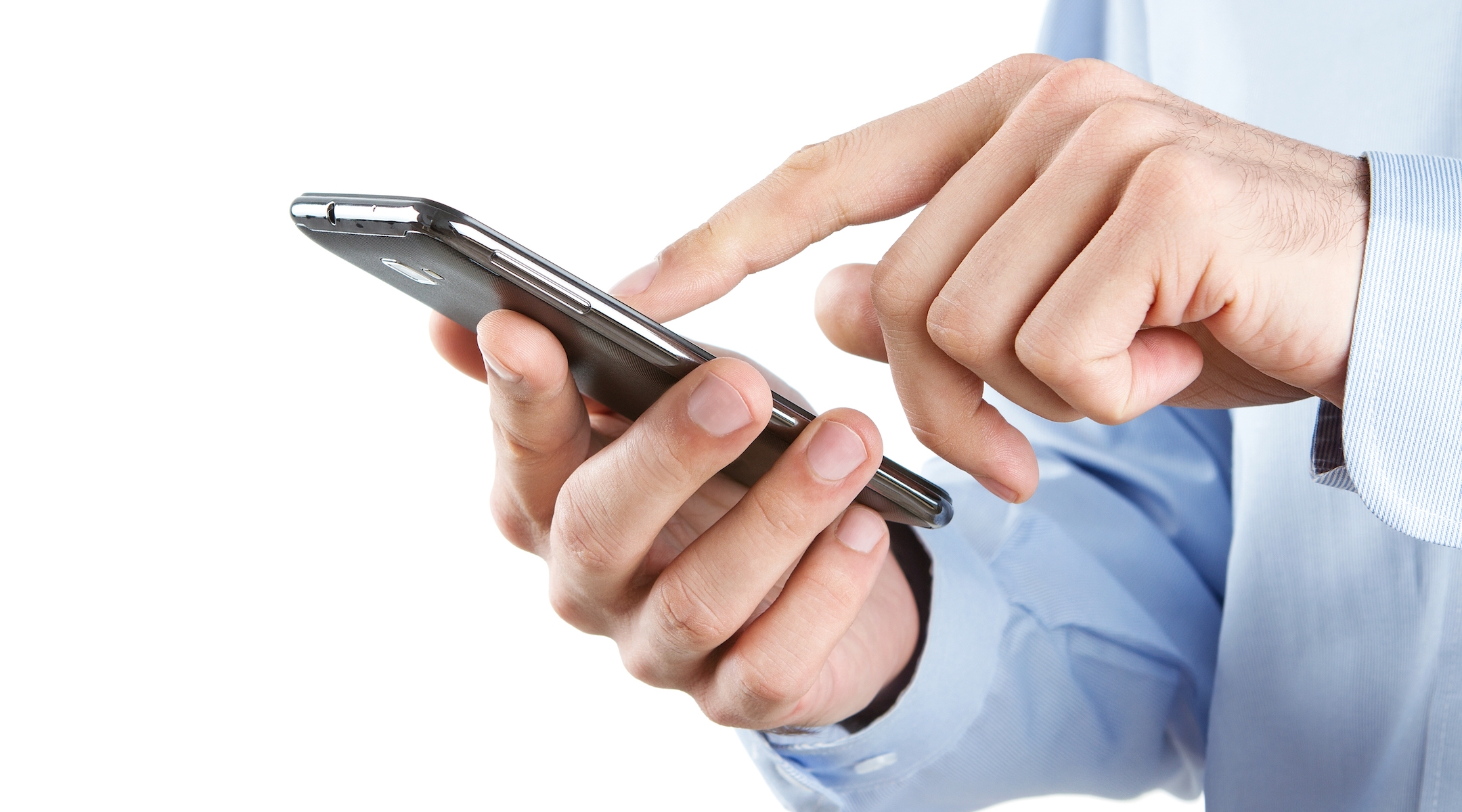 In the not-so-distant future, the same addictive devices behind distracted driving, texting thumbs, lack of sleep and diminished social skills might save our lives. (Courtesy Technion)
Advertisement

Once the stuff of science fiction, nanotechnology can turn sunlight into energy, transform polluted water into drinkable water, and be used to manufacture just about everything from ultrafast computer chips to odor-resistant T-shirts. In the medical arena, nanotechnologies and the devices they create are not only awe-inspiring but are changing lives around the world.

What is nanotechnology? One of the most exciting scientific fields today, nanotechnology is the manipulation of matter on the atomic and molecular scale, which ranges from 1 to 100 nanometers. We’re talking about 1,000 times smaller than the width of a sheet of paper or a strand of hair.

And in a unique twist, Technion scientists have even found a way to repurpose medical nanotechnology to treat sick plants.

The Russell Berrie Nanotechnology Institute (RBNI) at the Technion is among the largest nanotechnology centers in the world. Established in 2005, the institute’s multidisciplinary activities span 14 faculties ranging from aerospace engineering to mathematics, medicine and physics. The breakthroughs described below are just some of the technologies under development by scientists at the RBNI.

The ancient Greeks hypothesized that different diseases are characterized by different chemical signatures. Seizing on that notion, Professor Hossam Haick has developed the NaNose, a breathalyzer technology that is able to sniff out the signature scents of 17 diseases including several types of cancer, Parkinson’s disease, multiple sclerosis and kidney disease. In a 2017 study, the NaNose, which embeds sensors into a nanochip, made successful diagnoses 86 percent of the time.

Coupling that renowned technology with a smartphone, Haick has created SNIFFPHONE, a prototype for a handheld device that screens the user’s breath for life-threatening diseases and sends the results to a doctor. Who knows? In the not-so-distant future, the same addictive devices behind distracted driving, texting thumbs, lack of sleep and diminished social skills might just save our lives. 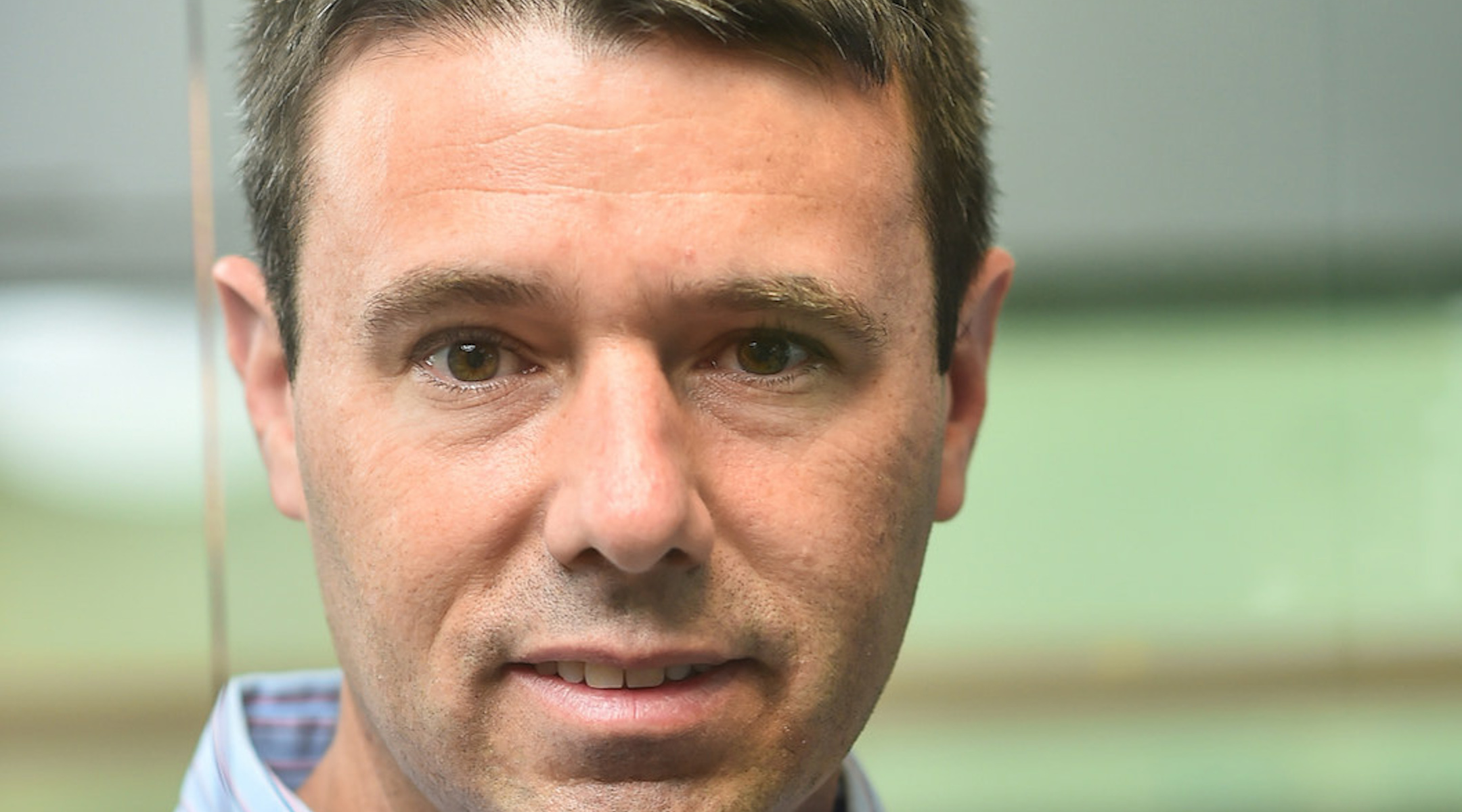 Professor Avi Schroeder has developed a nanotechnology-based diagnostic system that prescreens medications inside the body to determine the best anti-cancer drugs for each patient. (Courtesy of the Technion)

Determining the drug that will be most effective from the start can save a patient precious treatment time and is particularly important for treating metastatic breast cancer. Associate professor Avi Schroeder has developed a nanotechnology-based diagnostic system that prescreens medications inside the body to determine the best anti-cancer drugs for each patient — before treatment even begins.

Patients are given minuscule doses of multiple drugs simultaneously that home in on the tumor. Each drug is tagged, or “barcoded,” with a specific synthetic DNA sequence for identification purposes. After 48 hours, a small biopsy is taken from the tumor and metastasis. Analyzing the barcodes of the cells that lived and those that were destroyed by the nanodiagnostic system provides accurate information about the most effective drug for the patient. Clinical trials are expected to begin this year in Israel and Europe.

Like the microscopic crew that entered a man’s body to perform surgery in the classic sci-fi film “Fantastic Voyage,” associate professor Alex Leshansky studies the navigation of artificial, magnetically-driven, nanoscale robots through a fluid environment. Theoretically, such microrobots would be small enough to maneuver through the human body, traversing body parts that until now were impassable to provide medical treatment such as delivering drugs to cancerous tumors and assisting in microsurgery. Leshansky recently completed a study revealing the optimal shape of nanoscale robots for maximum propulsion speed, bringing us one step closer to using microbots for medical treatment.

Lung cancer accounted for approximately one-quarter of all cancer deaths in 2018. Helping find a solution to that most deadly disease, Professor Josue Sznitman is engineering a targeted drug delivery system to the lungs that combines inhalation therapy with nano-engineering and magnetic fields.

The patient would use a Technion-patented inhaler, engineered to dispense short aerosol bursts of tiny droplets laden with chemotherapy and FDA-approved superparamagnetic iron oxide nanoparticles (SPIONs). A magnetic device outside the patient’s body focused on the lung tumor would then create a magnetic field that attracts the droplets to the tumor, depositing the treatment on the site. The droplets outside of the magnetic field, too light to settle in the lungs, are exhaled, sparing healthy tissue the poisonous effects of chemotherapy. Still in an early stage of development, the technology may also be applied to treat site-specific fungal and bacterial infections such as pneumonia. 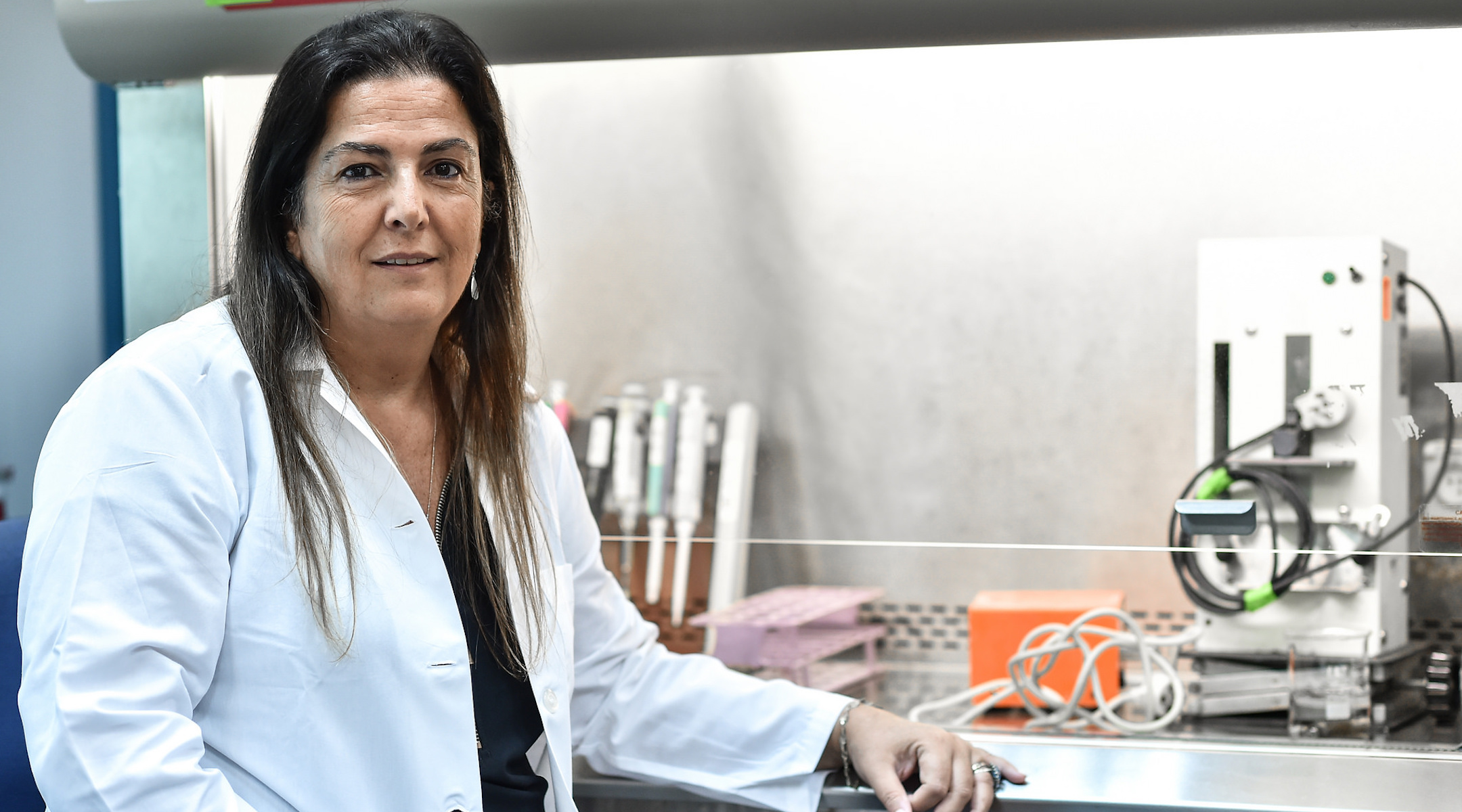 Professor Marcelle Machluf’s targeted drug-delivery system uses nano-ghosts derived from stem cells that are emptied of their contents. (Courtesy of the Technion)

Professor Marcelle Machluf’s breakthrough targeted drug delivery system using nano-ghosts may revolutionize cancer treatment, including for notoriously intractable brain cancer. Derived from stem cells that are emptied of their contents, nano-ghosts work as transportation vehicles, carrying treatment to the affected area in the body. They are able to pass through the immune system without reaction and tiny enough to pass over the brain’s protective barrier to deliver drugs or chemotherapy to a brain tumor.

Preclinical testing in animals looks promising for glioma brain tumors and has successfully fought lung, prostate and pancreatic cancers. Testing is ongoing for breast cancer. Machluf, dean of the Faculty of Biotechnology and Food Engineering, expects clinical testing to begin in 2020-21.

Is it really possible that all of these life-saving nanotechnology advances are happening at one university? It is. As one of the only science and technology institutes in the world with its own faculty of medicine, the Technion is at the forefront of the kind of life-changing breakthroughs that can happen only at the intersection of engineering and medicine. And that’s good news for Israel and all of humanity.

The Technion has been a pioneer in science and technology education for more than a century, powering breakthroughs that are advancing Israel and changing lives around the world. A global university, the Technion has collaborations with universities in the United States, Singapore and elsewhere, and now has a presence in Israel, China and the U.S.