Another year of the Technion transforming Israel and the world 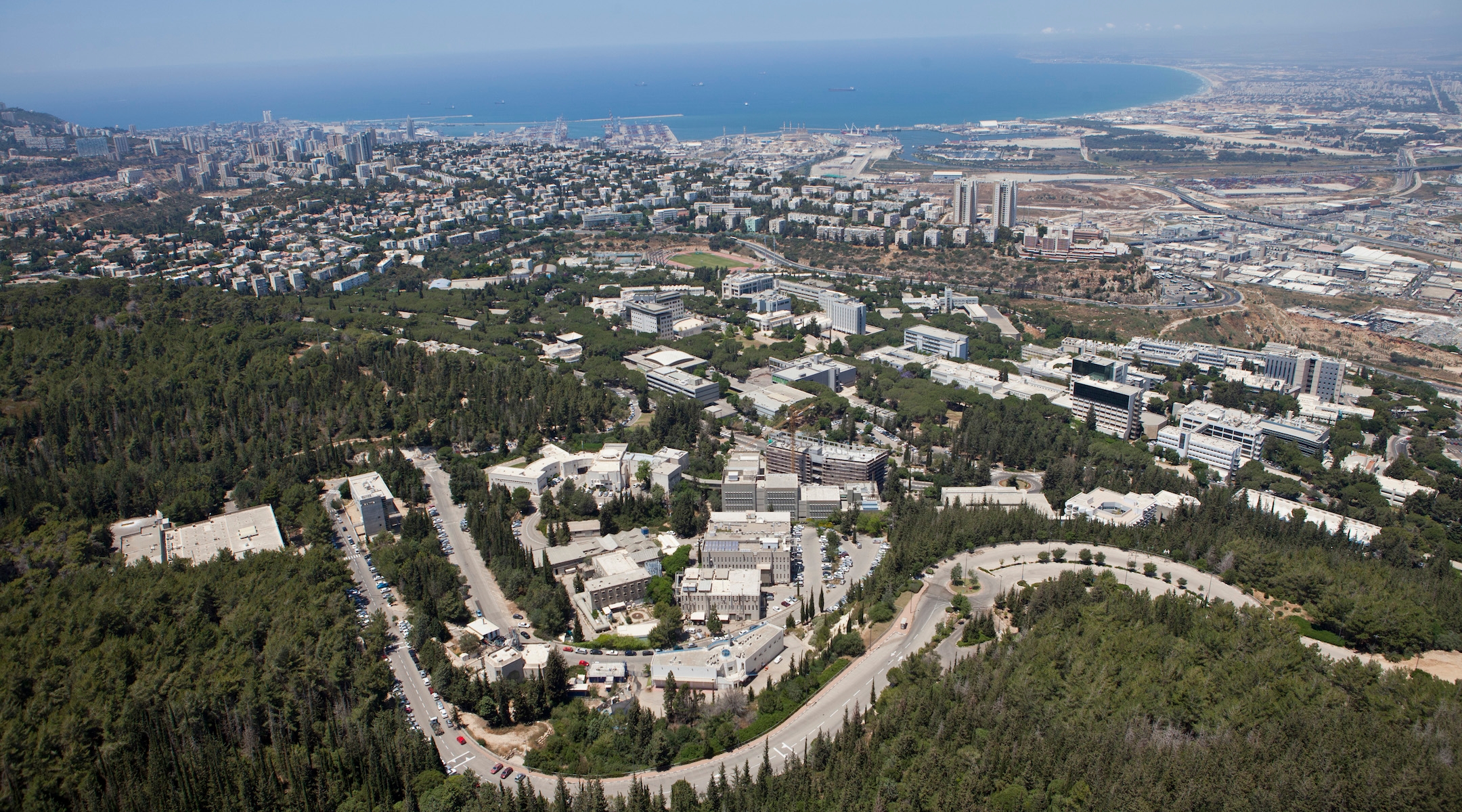 An aerial view of the Technion-Israel Institute campus in Haifa, Israel. (Courtesy of Technion)
Advertisement

As the year comes to a close, it’s a good time to look back at some of the Technion’s accomplishments and milestones of 2018. I’m thrilled to say that once again the Technion has continued to power many of the transformational innovations that are advancing Israel and changing lives throughout the world. This list of highlights, while not comprehensive, offers a glimpse of the Technion’s global impact.

1. Amazon announced that one of its first headquarters outside of Seattle will be in Long Island City, partly to “attract world-class talent.” No coincidence that the Technion opened its new home on Roosevelt Island — just a ferry ride away?

2. Using Technion research, Israeli startup Aleph Farms may have found the “Holy Grail” of lab-grown meat — beef that tastes and slices just like steak. “Clean meat” saves dwindling pasture, avoids animal slaughter and can be produced with up to 96% lower greenhouse gas emissions than conventional meat.

3. There are as many molecules that show therapeutic potential as there are stars in the sky — making drug development a costly and lengthy process. So Technion researchers have used AI and deep learning to fast-track drug development and reduce costs.

4. Move over Fitbit, Apple and Samsung. Technion researchers have developed a wearable health system that not only monitors vital signs but can recharge itself from the wearer’s body movements and repair itself when torn or scratched.

5. Smart devices that call home or pay bills and other new-fangled technology have worked their way into our daily lives. But sometimes they’re not as secure as you think. Technion cybersecurity mavens exposed — and helped fix — vulnerabilities in some of Intel, Microsoft and Bluetooth’s most popular devices.

6. Born in the Technion lab of Professor Moshe Shoham, Mazor Robotics was sold to Medtronic for $1.6 billion—setting a record for the highest-ever acquisition of an Israeli medical company. Mazor’s near-flawless robotic guidance system for spine and brain surgery will now reach millions more people around the world.

7. Intel, one of the biggest tech companies in the world, joined with the Technion to create the Center for Artificial Intelligence on the Haifa campus — a milestone in their decades- long collaboration. AI bring us smart tech ranging from self-deploying vacuums to self-driving cars.

8. If you already think Quantum Science is amazing, brace yourself. An interdisciplinary team of Technion researchers has ushered in a completely new field — Quantum Metamaterials — which could yield unbreakable encryptions, tinier information computer chips and more.

9. The Israeli magazine Lady Globes named Professor Marchelle Machluf “2018 Woman of the Year,” profiling her rags-to-“research” riches journey from the daughter of an immigrant seamstress to a renowned cancer researcher. The honor came just months after she was chosen to light a torch in Israel’s elite Independence Day ceremony.

10. Technion scientists have discovered how to harvest energy and eco-friendly hydrogen gas from bacteria that live deep in lakes and seas. The process could serve as a promising source of clean, environment-friendly energy.

With a presence on campuses in New York, China and Israel, and alumni in industry and academia the world over, the Technion is positioned to make an even bigger impact in the coming year as a global leader in entrepreneurship and innovative technologies that benefit humankind. We look forward to more exciting breakthroughs in 2019.