Avoiding the trap of the ‘Sticky Floor’: Women in STEM share their secrets to success 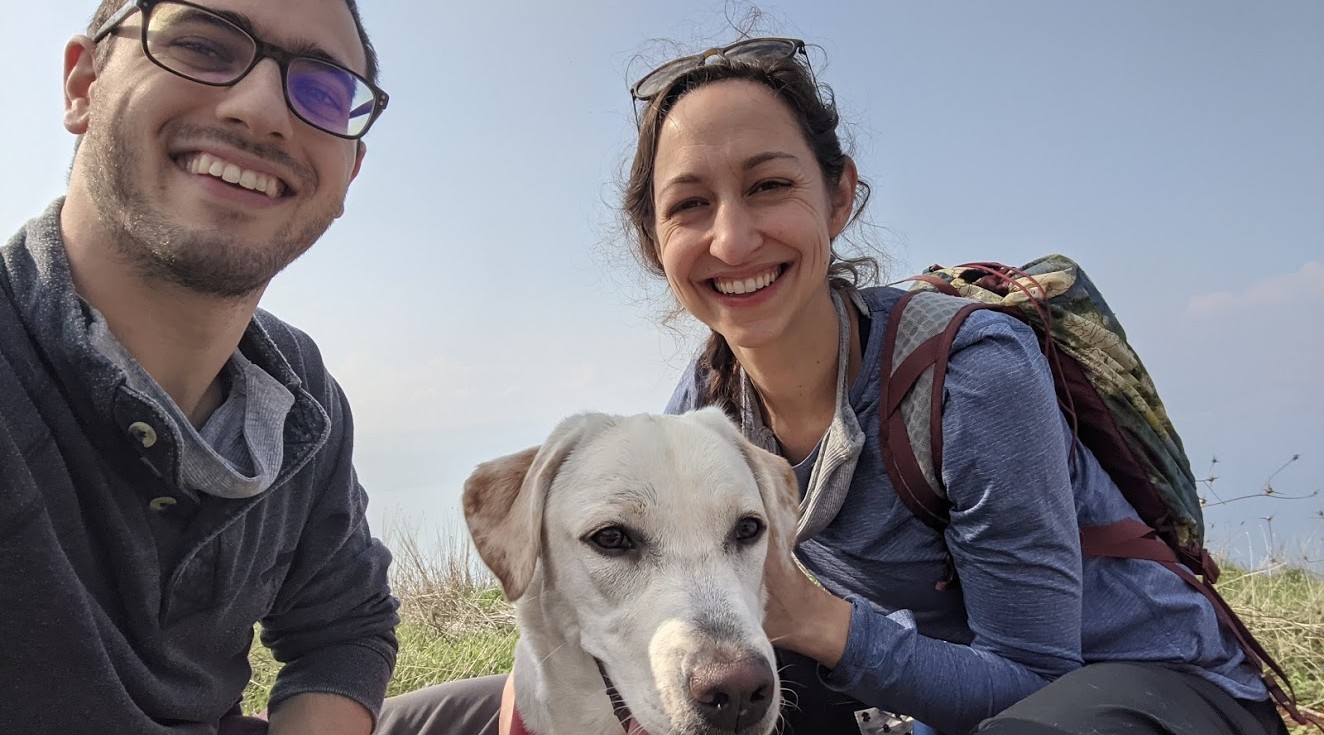 Anne Kitzmiller, right, who grew up in the United States and made aliyah with her husband, Adam Cohen, left, is studying for a second master’s in the Technion Aerospace Faculty. Outside of academics, Kitzmiller fosters Hope, a guide dog puppy-in-training from the organization Seeing Eyes for the Blind in Israel. (Courtesy of Ann Kitzmiller)
Advertisement

Even 20 years later, the words ring loud and clear in Hila Rubenstein’s ears.

As a sixth-grader, Rubenstein studied hard to test into a prestigious private school. She was elated when she learned she passed the tests and was accepted. But that joy quickly faded when she told her math teacher.

Today, Rubenstein is completing her doctorate at the Technion-Israel Institute of Technology after earning a bachelor’s and master’s degree at the Technion and serving in the Israeli Defense Forces’ Intelligence Elite Unit 8200. Yet it was clear that her sixth-grade teacher’s surprise and derision stings to this day.

Rubenstein shared her story as a Steve and Ilene Berger Visiting Fellow, a speaking series that highlights the soul of the Technion: its students. Half of this year’s inaugural class of fellows are women pursuing careers in aerospace engineering, chemistry, and biotechnology.

Their visit provides an inspiring glimpse into the lives and minds of those who will help shape the future of Israel and the world. Yet the stories of Rubenstein and her female colleagues also highlight the challenges women still face in pursuing STEM careers — as well as the inspiring ways that women are overcoming the barriers to pursue those dreams.

While more women than ever are pursuing careers in Science, Technology, Engineering, and Mathematics (STEM), less than 30% of the world’s researchers are women, according to a World Economic Forum study. Financial considerations, professional ambitions, and family obligations no doubt play a part. But for too many women, it’s subtle or not-so-subtle bias and discrimination, like Rubenstein’s skeptical math teacher, that can be the biggest hurdle between them and a STEM career.

The Technion knows that education is the best way to prepare the next generation of global leaders and innovators — and that generation must include women’s voices. To ensure that women pursuing STEM careers are supported at every stage of their career, the Technion provides scholarships and wraparound support for women at every stage of their education.

Some of that support happens in more formalized programs, like Prowoman, the brainchild of Technion students. Prowoman offers support, guidance, networking, and training for female students at the Technion. It’s supported with funding directly from the Office of the President, as well as from Microsoft.

But support often happens in more informal ways. Anne Kitzmiller is currently completing her second master’s degree in the Technion Aerospace Faculty and writing software and flight algorithms for a rocket project.

Kitzmiller notes that the aerospace industry, like many STEM fields, is very hierarchical and competitive. Often her presentations to professors would get ripped apart.

“That’s OK, though, because it encouraged me to think about what I was going to get asked and make bulletproof presentations,” she says. “People who didn’t believe in me made me who I am.”

Mentorship gave Kitzmiller the support she needed to nail her presentations — and excel at the Technion. Today, amid her master’s studies and designing software for rockets, she serves as a mentor for undergraduate students.

“I tell students to find what they’re passionate about and give it everything you’ve got,” Kitzmiller says.

The opportunity for formal and informal mentorship and networking is one of the reasons Kitzmiller was drawn to the Technion. Kitzmiller received her first master’s degree from Washington University in St. Louis. When thinking about where to study for her second degree, she chose the Technion because of its deep ties with the aerospace industry.

“Industry advisers help with projects, and students work while studying for their degrees,” she recounts. “There’s a stronger connection between students and industry, which is really important and exciting. In undergraduate programs, students don’t always know what it’s like to work for industry.”

For women pursuing STEM degrees, such experience can be a game-changer, providing the experience and connections necessary to flourish in their chosen career path. 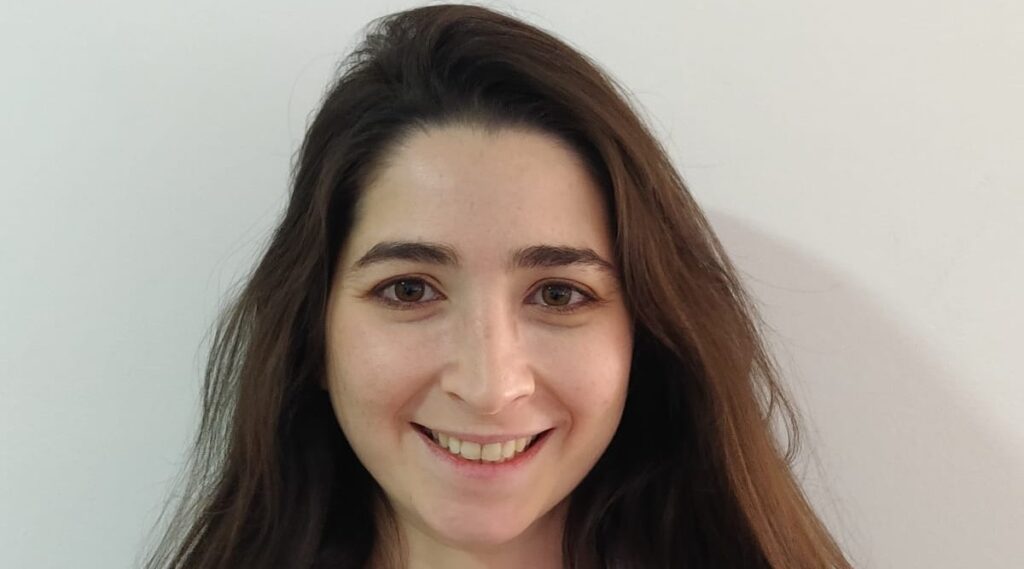 Hila Rubinstein is working on her doctorate in chemistry at the Technion, where she is developing air-quality testing technologies, among other projects. (Courtesy of Rubinstein)

Rubenstein is also paying it forward as a teaching assistant in her lab.

“So I know how stressful it can be. I’m really trying to help Technion students as much as I can because you never know what’s going on in their lives.”

As Professor Ayelet Fishman, Dean of Students at the Technion and head of the Laboratory of Molecular and Applied Biocatalysis in the Faculty of Biotechnology and Food Engineering, notes, the problem is not so much a glass ceiling for women in STEM, but what she calls a “sticky floor.”

“We can’t listen too much to sixth-year teachers like the one Hila had that tells her she’s not good enough,” she says before sharing some of her own doubts as she rose through her career at the Technion. Ignoring those doubts is key to avoiding the “sticky floor” and pursuing a successful career.

“I believe anytime you are given an opportunity you have to take it,” Fishman says. “Women can do anything — but we must be determined.”