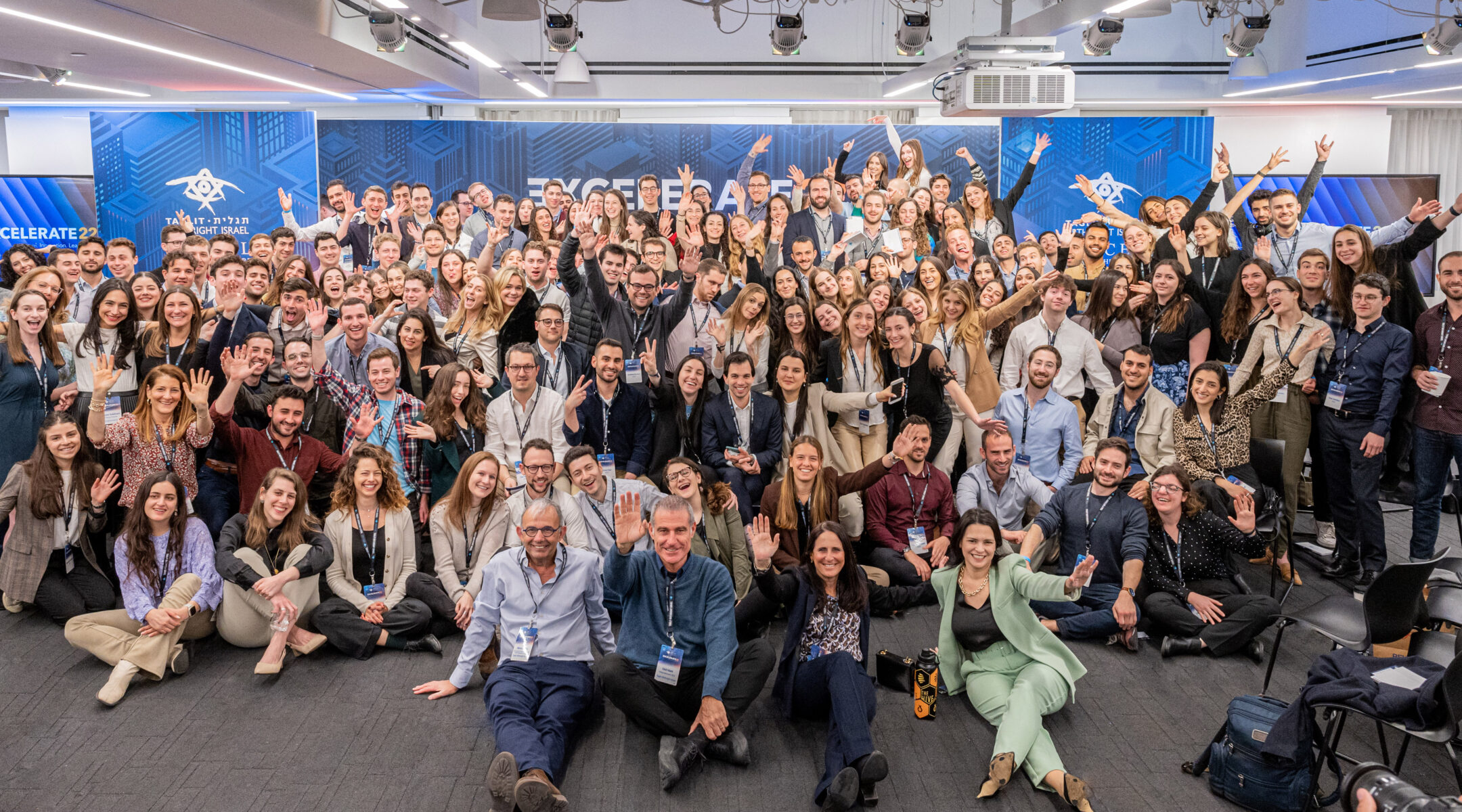 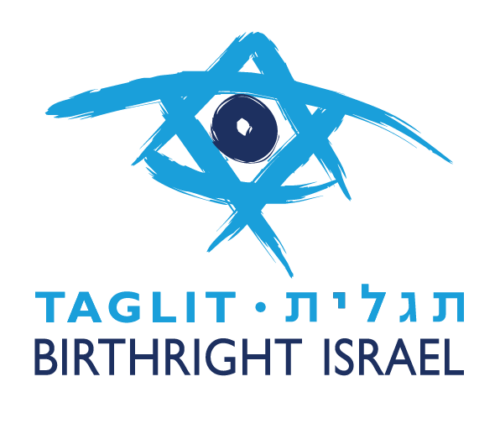 This is a Paid Post from Birthright Israel, which aims to give every young Jewish adult around the world the opportunity to visit Israel on an educational trip.

When Hannah Frankl, global product marketing manager at Google for Startups, looked around at a business conference in Helsinki, she realized she didn’t know anyone. It was her first time in Finland, and despite being an experienced networker, she felt like a fish out of water. So, when she noticed a familiar face from her 2015 Birthright Israel Excel summer internship at Microsoft in Tel Aviv, there was an immediate sense of comfort.

As she caught up with her former colleague, Frankl took a moment to revel in the community spirit at Birthright Excel, a prestigious business fellowship that offers a summer internship in Israel, followed by membership in an exclusive community of peers focused on professional development, personal growth, Israel engagement, and philanthropy. Each cohort of Fellows from North America and other countries is matched with an equal number of carefully selected Israeli peers. The two groups form lasting bonds.

Now in its 12th year, the program has over 1,000 Fellows, including a growing crop of outstanding achievers scoring big wins in venture capital, tech, finance and social initiatives. After their internships, Excel Fellows maximize their experiences by taking on positions at top-tier companies such as J.P. Morgan Chase, Bain & Company and Google – with a third working at Fortune 500 companies. 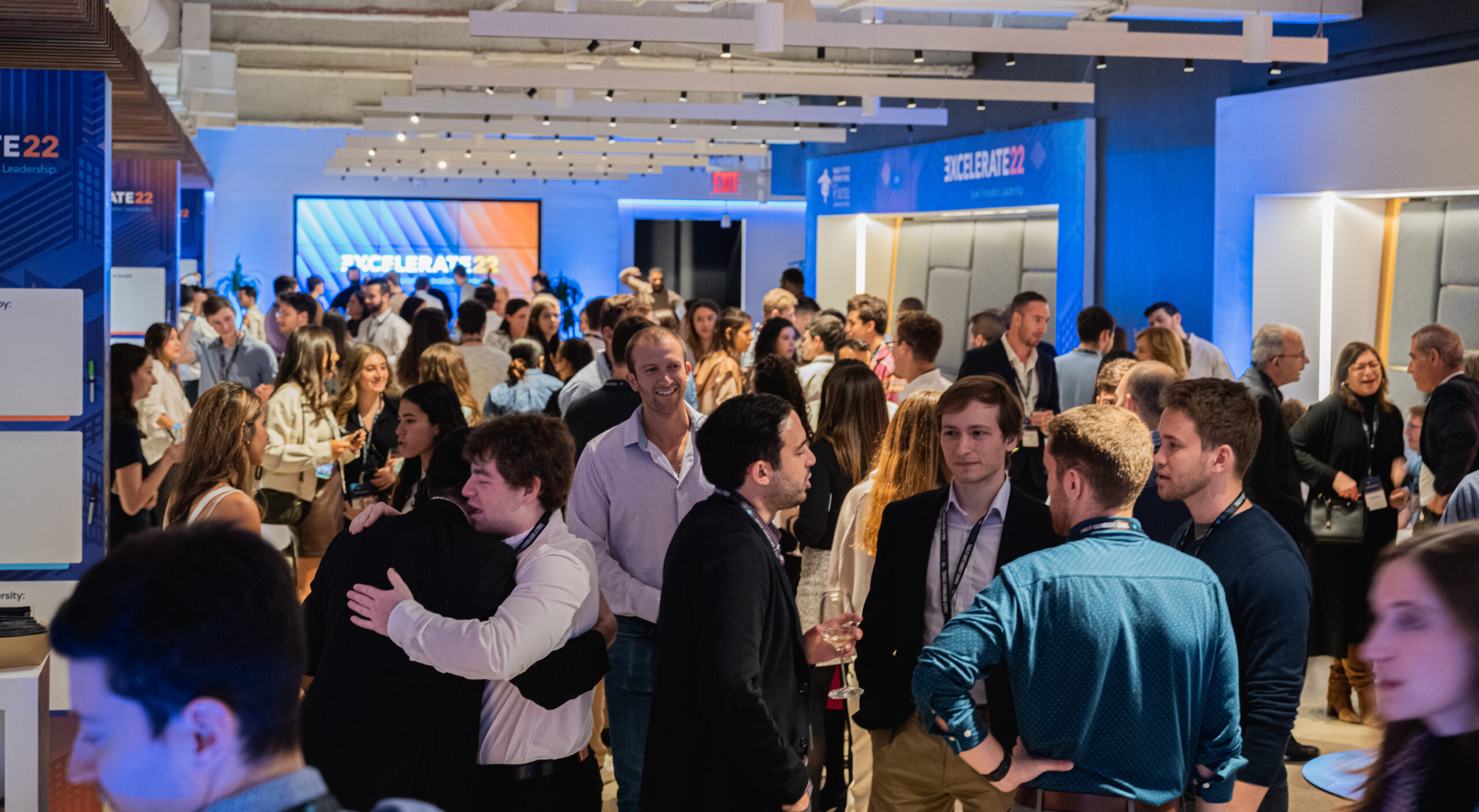 Increasingly, Birthright Israel Excel Fellows are collaborating to form strategic partnerships with Israeli companies and start their own companies, often hiring other Fellows.

Creative collaboration is key, according to Idit Rubin, Birthright Excel’s Executive Director. “At Birthright Israel Excel, our ultimate goal is to generate a lasting sense of community, so when our Fellows come back from the summer in Israel, they build both professional and personal partnerships with their Israeli peers and with one another,” said Rubin.

Tali Vogelstein, a 2016 Birthright Excel alumna who is one of 15 Fellows named to the Forbes 30 under 30 list, embodies this trend. A Wharton graduate, she credits her first job at prestigious Bessemer Venture Partners to her Excel internship at Israel’s Genesis Partners.

“During my internship, I realized that I love the world of venture capital and that I wanted to do this full time. It’s very rare to have VC experience in college, but I was able to have that experience on my resume and to talk about it. It directly led to my first job,” she said.

Today, she is Founding Investor of Avid Ventures, a NY-based early-stage venture capital firm investing in companies in North America, Europe, and Israel. Her connections to Israeli companies often originate in her Excel internship or connections with Excel Fellows. For example, Avid invested in Israeli B2B payments company Balance, which has hired three Fellows to its team. Vogelstein also said that as her team grows at Avid, she’d be thrilled to hire someone from the Excel community.

Vogelstein is proud of her peers’ successes. She tells of Tomer Diari, an Israeli Fellow who worked for Bessemer in Israel and smartly invested in Axonius, founded by Excel Fellows Dean Sysman and Avidor Bartov and now a leading company in cyber security asset and SaaS management, last valued at $2.6 billion. Axonius has hired Excel Fellows – including Excel interns as part of the summer program – and other Fellows’ companies have become clients of Axonius.

“It’s really the result of all of these relationships coming full circle,” explained Vogelstein. 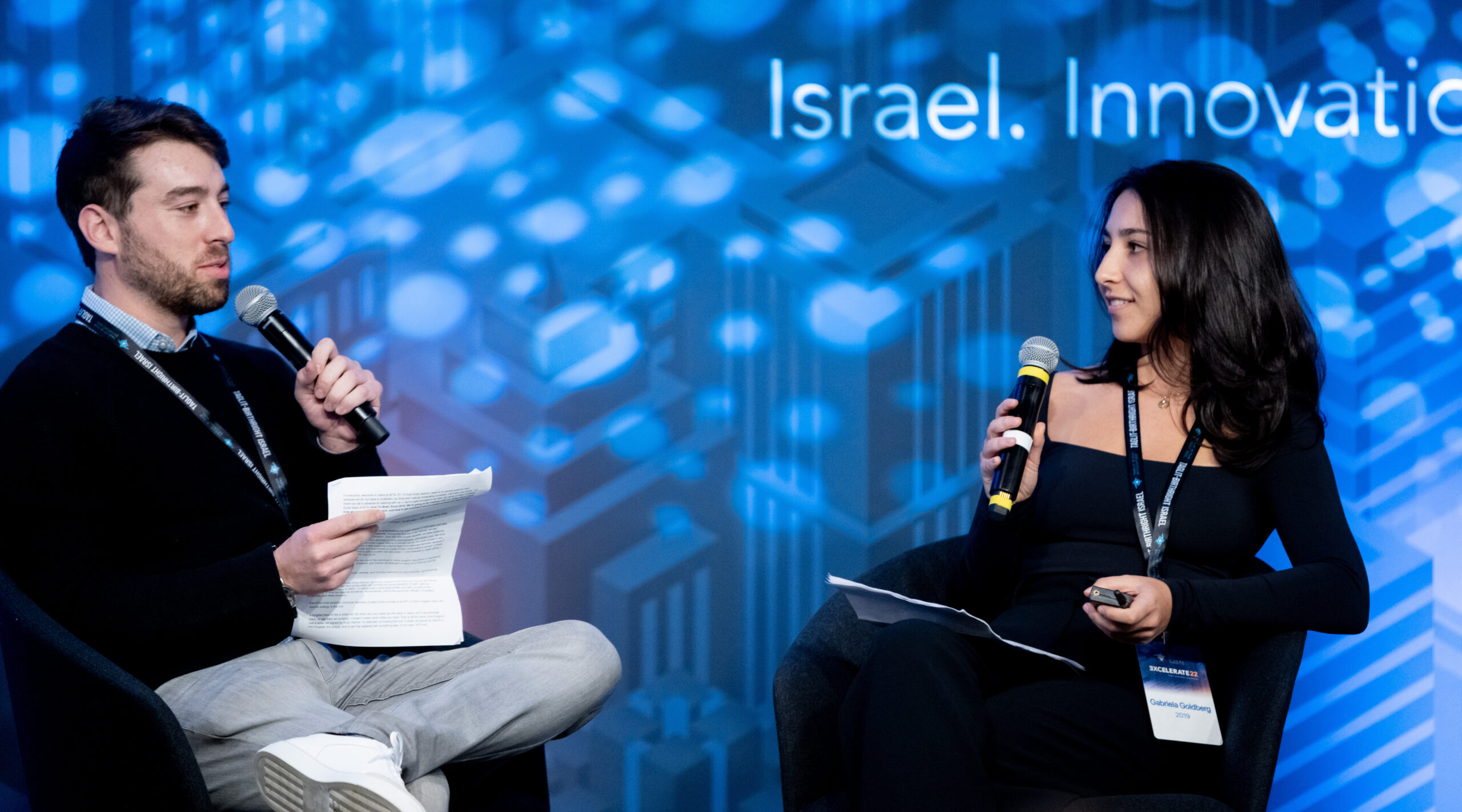 Full circle is a term Frankl, a graduate of UC Berkeley, Haas School of Business, uses when talking about her position at Google for Startups. She sees her current work as having roots in her internship. Although she had planned a career in nonprofits, her internship at Microsoft Ventures (now Microsoft for Startups) in Tel Aviv opened her eyes to a new way of helping. “I realized that startups are actually a far more scalable, sustainable model for social impact,” she said.

Her Excel internship also introduced her to different cultural styles, experience that is highly valued by her current colleagues. Frankl said, she was able to “understand the special sauce of the Startup Nation,” which has proved invaluable to her work helping founders around the world – including in Israel – grow their businesses.

For Duke graduate Alan Khaykin, an Excel 2019 alumnus, experiencing a different culture was instructive, and he feels the positive effects in his job as an Investment Banking Analyst in J.P. Morgan’s Healthcare Group.

“I think the internship culture in Israel is a little bit different than in the US. There isn’t that rigid infrastructure. You get to carve your own path. It’s up to you to be proactive and say: ‘I’m interested in this. Do you have anything else for me to do?’” He explained.  When he started his first job several weeks after his Excel internship, he was prepared to steer his own course.

Professional benefits notwithstanding, he added that Excel has had a deep impact on his life. Living in NY, many of his closest friends are Excel Fellows. He socializes with alumni, attending Shabbat meals and other Jewish events, and sees Fellows as lifelong support in meeting his goals. Khaykin proudly mentioned two members of his Excel cohort, Harrison Hochman and Daniel Kahn, who co-founded Sparrow, a company that offers lower-cost student loans with greater transparency.

Vogelstein agrees about the benefits of the Excel network: “I am constantly talking with Excel fellows because we’re passionate about the same issues, especially career development and Israel issues. There are events happening regularly in New York, where I live, and in other cities.”

For Birthright’s leadership, growing the Excel community is part of a much larger mission – nurturing leaders.

“Birthright Israel Excel Fellows are active every day as recognized leaders in their professional arenas and within the broad Jewish community. We are proud of their recent successes on the international business and philanthropic stage, as we mark a new chapter in what has become the most prestigious program in the Jewish world today,” said Gidi Mark, CEO of Birthright Israel.