Ben M. Freeman and his fight for Jewish pride 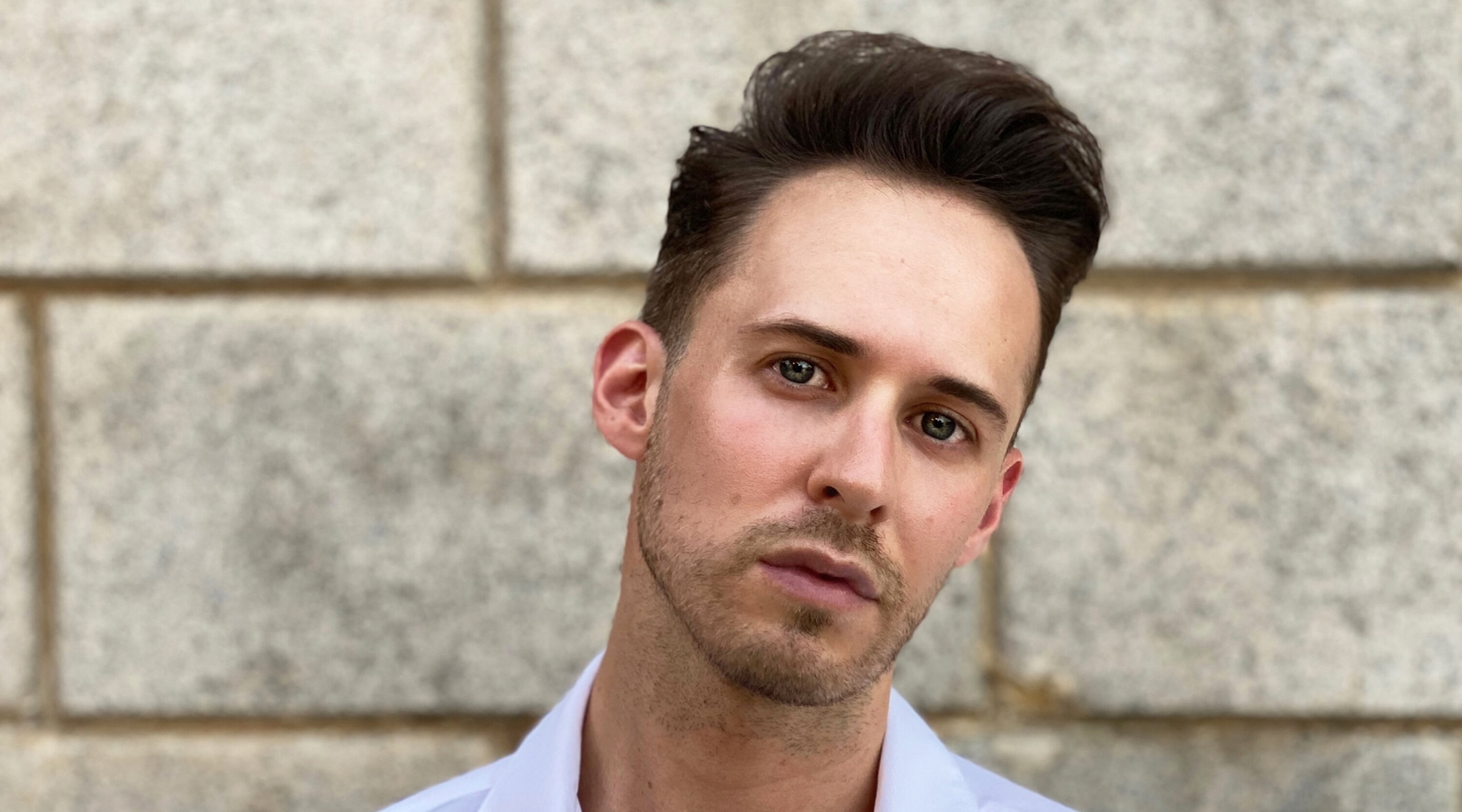 For Ben M. Freeman, pride is central to his identity. As a Glasgow, Scotland native, a proud Jew, and a member of the LGBTQ+ community, he is a major proponent of both gay pride and Jewish pride. In his latest book, Jewish Pride: Rebuilding a People, he writes about the lack of a cogent Jewish pride movement and how necessary Jewish pride is for fighting antisemitism on both the Left and Right.

“We’re all much more familiar with Jew-hate on the right, but it does exist on the left, and that’s a thread that runs throughout the book,” he said. “A lot of the people I interview experience left-wing Jew-hate, and a lot of the modern examples I speak about are kind of specifically on the left.”

Freeman has experienced a meteoric rise in prominence as a unique Jewish voice, and has spoken about his experiences and perspective on Jewish National Fund-USA’s Conversations on Zionism series, on the IsraelCast podcast with host Steven Shalowitz, and in his upcoming book, Jewish Pride: Rebuilding a People, which focuses on internalized anti-Jewishness, to be released in October.

What type of audience did you have in mind when you wrote Jewish Pride?

With regards to Jews, I wrote it for people like me who are politically center-Left. But Jews across the political spectrum have given me positive feedback because I think I write with a huge amount of empathy and I’m very honest about where I’m coming from — how I was treated by elements of the LGBTQ+ community and the kind of very aggressive rise in left-wing Jew hate. This allows people to interact with it in their own way without feeling judged or feeling unsure as to what I’m trying to say.

Why do you feel there’s a sense of urgency around the topics discussed in your book?

We are experiencing the familiar swelling that past generations experienced, and I think one of the ways that we combat Jew hate is by empowering Jews to love themselves regardless, by not allowing Jew hate to impact how we see ourselves, and by empowering Jews to advocate for themselves. We have to advocate, interact, and share our experiences, but we know we’re only able to do that if we’re proud of ourselves; if we have pride.

What does being a Zionist mean to you?

Zionism is absolutely central to my identity. I grew up in Glasgow, Scotland in a very strong Jewish community; very Jewish, very proud, and very Zionist. I believe Zionism has to be central to everyone’s Jewish identity.

Now, to clarify, I’m not saying every person has to have the same perspective on, say, the policies of the State of Israel. It’s not even that every person has to be an active Zionist. You can be a non-Zionist and be a Jew, just like I’m a Jew who doesn’t really engage with God, but that doesn’t mean that I reject God for other people. That’s what we see with anti-Zionists. They reject the principle for us, as opposed to non-Zionists who just aren’t really interested in it for themselves.

Having said that, I still believe that Zionism is a central component of our Jewish identity. People can manipulate it, misconstrue it, and bastardize it to say it’s something else, when it’s really just a movement of self-determination to return the Jews to their indigenous homeland, which has been rooted in thousands of years of Jewish history. So to really understand Jewish history and Jewish experience and Jewish identity, and then reject Zionism, that’s very difficult to fathom.

Has it become harder for members of the LGBTQ+ community to come out as Zionists?

Absolutely. I, along with many other LGBTQ+ Jews, have found ourselves expelled from LGBTQ+ spaces because we won’t compromise our Jewishness or Zionism. This is particularly true in the political LGBTQ+ community where we see LGBTQ+ movements saying that Palestine is an LGBTQ+ issue, which it is, but not for the reasons they understand. It’s an LGBTQ+ issue because of the discrimination LGBTQ+ people face in Palestinian society and under their leadership.

I also think that extends to other progressive spaces. What we see are Jews in the progressive space who experience so much gaslighting, so much shame, they are effectively not allowed to advocate for themselves. They have to kind of tow the party line to be “good Jews.” But I’m not interested in being a “good Jew” because categories of “good Jew” and “bad Jew” are created by the non-Jewish world. They are not allowed to identify who I am. Only I get to do that. And I am a Jew, full stop.

What type of feedback have you received regarding Jewish Pride since it was published?

I’m very fortunate that the feedback to Jewish Pride: Rebuilding a People has been universally positive, which has just felt unbelievable. I incubated it and I wrote it and it was private, and then I released it to the world, which is a very vulnerable and very scary thing to do, because you’re exposing your mind, your heart, and inviting criticism. That’s what you do when you put out a book, especially an intellectual book like this.

But I’ve been told even by people who are very knowledgeable, who have PhDs, that my book taught them something about Jew hate, taught them something about understanding the impact of Jew hate on Jews. I think my book gave people permission to stand up and say “I’m a proud Jew,” and by giving people context, I gave them a language to explain and understand their own experiences.

That’s what Jewish Pride intended to do: educate, inspire, and empower. And I’m really happy to say the feedback suggests that’s exactly what it’s done. The book was designed to be a manifesto for the modern Jewish pride movement, and we’re seeing thousands of Jews all over the world join this movement.