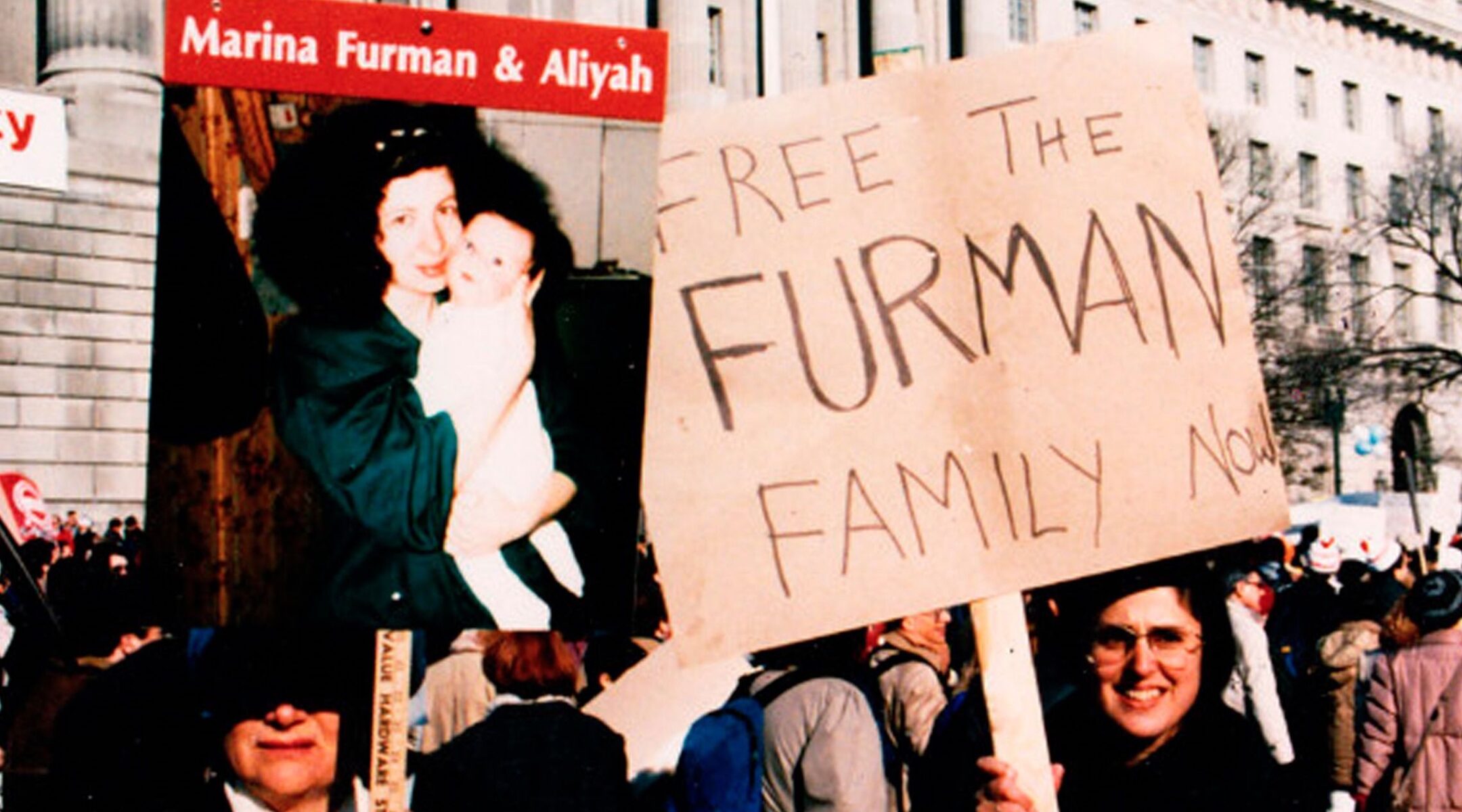 Marina Furman was born and raised in Kyiv, Ukraine. Her entire family was wiped out years ago in the Ukrainian Holocaust site, Babi Yar, and her mother was the only survivor. Being surrounded by antisemitism was simply part of everyday life. At the age of 19, Furman became a Refusenik — a Soviet citizen (and especially a Jew) who was refused permission to emigrate — and spent 10 years fighting the Soviet dictatorship to allow freedom of immigration and religious expression, nearly losing her life in the battle.

On Wednesday, March 9, 2022, Furman, Jewish National Fund-USA’s Executive Director, National Major Donor Advancement, was the keynote speaker at the organization’s Breakfast for Israel in Austin, Texas, where she captivated the audience with a powerful and emotional speech about the horrors taking place during the war in Ukraine. She detailed the eerie similarities that are mirroring what she witnessed over three decades ago when she became a Soviet activist who risked it all for freedom.

In her opening remarks, Furman recounted recently receiving a distressed phone call at 3:00 am from her friend, the chief rabbi in Ukraine, also a former Refusenik, who was desperately seeking help for a hysterical young mother and her three-week-old baby taking shelter in the rabbi’s synagogue. The mother’s milk had dried up due to stress, they couldn’t find any formula, and time was of the essence. “Marina, please help,” he said. 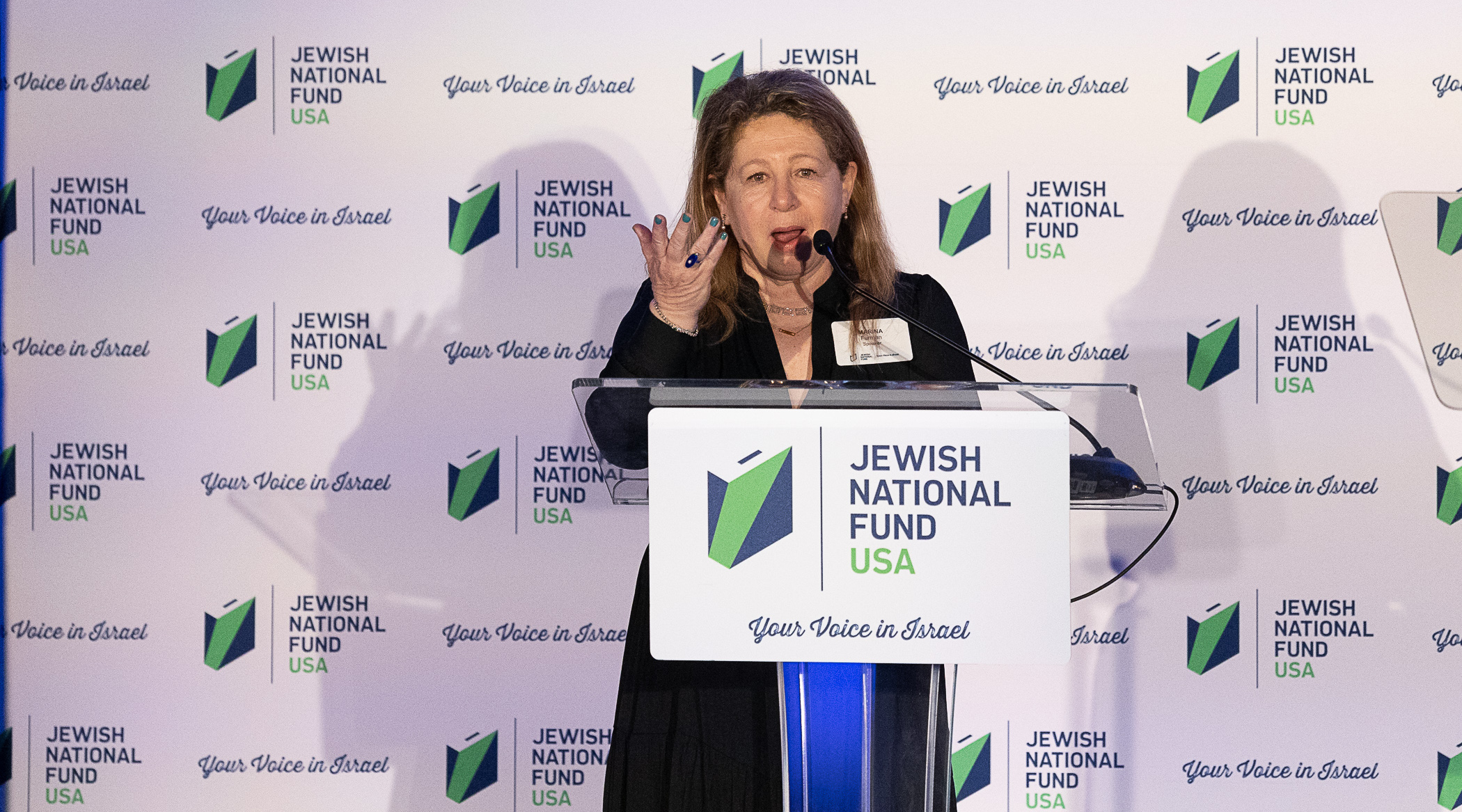 That conversation was all too familiar to Furman, who was pregnant with her own daughter when she nearly died while trying to flee the brutal Soviet regime. Thirty-five years later, the trauma she endured still haunts her, and as the war in Ukraine rages on, she finds herself reliving a nightmare that she thought she had escaped.

“I did then what Ukrainian people are doing now. Together with other Refuseniks, I said no to [the] Soviet regime. No to discrimination, no to persecution, and no to not allowing Soviet Jews to make aliyah and to immigrate to Israel…it was a very scary experience…that feeling of being helpless…and in a crazy act of defiance, I knew I had to stand for all of us and I had to give a chance to my unborn baby to be free.”

Furman’s speech also touched upon the rise of antisemitism, and she reminded the audience who were in-person at Congregation Agudas Achim and tuning in virtually via live stream, that antisemites are predators who come after Jews because they think they are weak; but says courage and defiance can be the most powerful weapons against them.

“Look at Ukrainians. They chose freedom. They elected a Jewish president…and a Jewish hero leads them in a fight of defiance and saying no to an evil dictator.”

“Remind them, that hero Volodymyr Zelenskyy is a Jew. And that Israel is there on the border with Ukraine, through JNF-USA partner, MAKOM; greeting the refugees, giving them soup, giving children treats, giving them love and taking them to Israel to their home.”