Uncovering the Hidden Story of the Liberator and Liberated 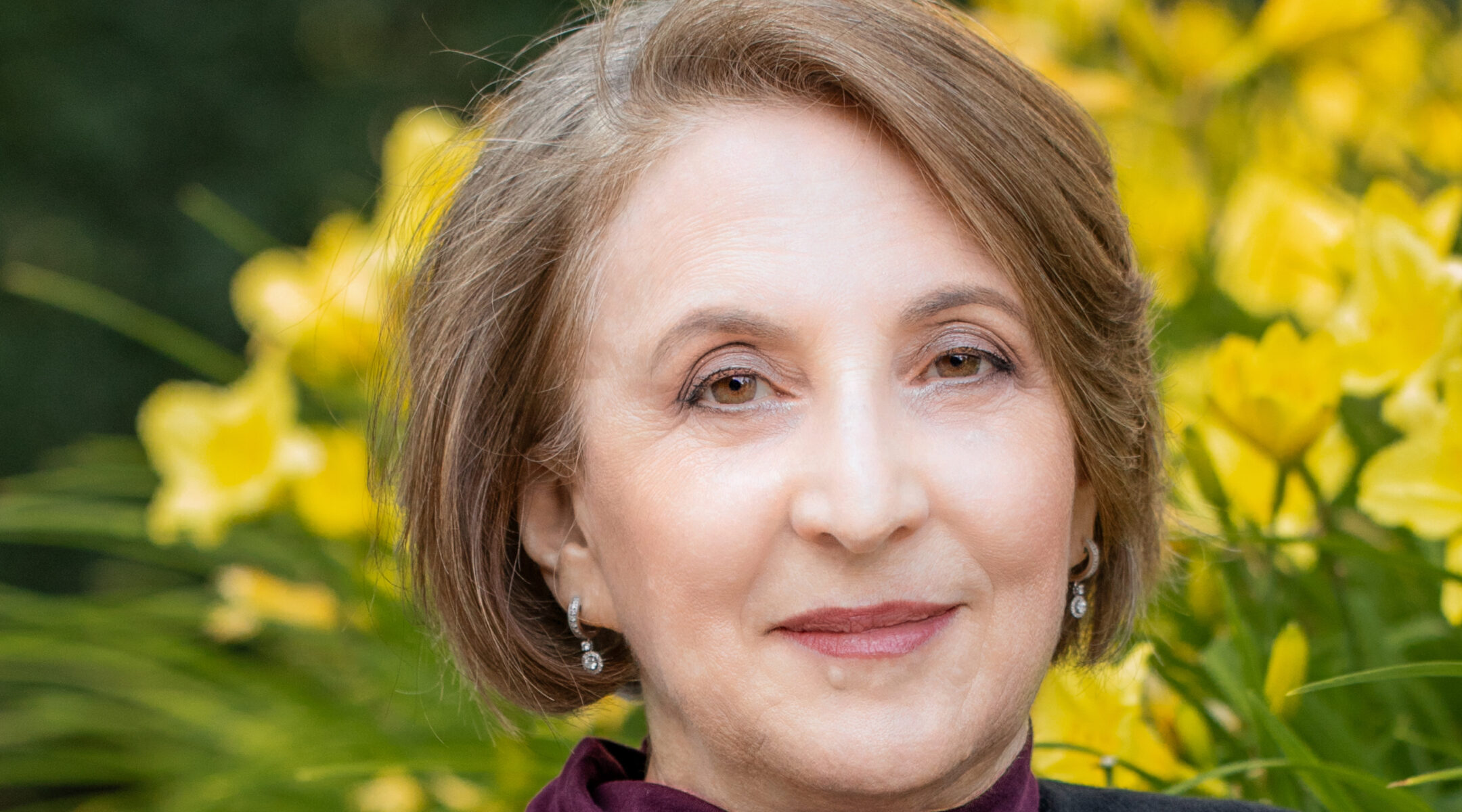 It has been 77 years since World War II ended, yet the world will never forget the six million Jews and countless other victims who were murdered during the Holocaust.

While January 27, the anniversary of the liberation of the Auschwitz concentration camp in 1945, is recognized by the United Nations as International Holocaust Remembrance Day, the people of Israel and Jewish individuals across the globe commemorate the victims annually on Yom HaShoah, the “Day of (Remembrance of) the Holocaust and the Heroism.”

On Wednesday, April 27 at 7:00 pm ET, Jewish National Fund-USA will host a free virtual event in recognition of Yom HaShoah, featuring a live Q&A with Bernice Lerner, the author of All the Horrors of War: A Jewish Girl, a British Doctor, and the Liberation of Bergen-Belsen. In her book — the first to pair the story of a Holocaust victim with that of a liberator — Dr. Lerner traces the remarkable intertwined stories of her mother, who was a Jewish teenager at Bergen Belsen, and Hugh Llewelyn Glyn Hughes, a high-ranking military doctor in the British Second Army.

We spoke with Dr. Lerner about why she wrote this book and its place in the landscape of Holocaust literature.

How did this book come about?

My first book, The Triumph of Wounded Souls: Seven Holocaust Survivors’ Lives, was a dissertation that eventually turned into a book. I never intended to write a book about anyone in my family, but then I thought about my mother. She and her sister were the only survivors of a large family. I wanted to lift from oblivion members of our family who had been killed; if I didn’t write about them, there would be no record of them ever having existed.

I have had an ongoing dialog with my mother for my entire life, talking about her experiences during the war. But when it came to her rescue, there was a hole in her memory — she had fallen unconscious. She couldn’t tell me how she was saved or about the actual mechanics of the rescue and I became very interested in that.

In researching the liberation of Bergen-Belsen, I came across the name Glyn Hughes. He was the military officer who orchestrated relief efforts at the notorious — and largest — concentration camp at the war’s end. I began to explore his life. He was a standout figure that nobody really knew about. I set about writing a dual biography of Glyn Hughes and my mom — a race-against-time rescue story.

How did you go about your research for the book?

I never really sat down to interview my mother, but I had started asking questions about her experiences when I was younger, and I could remember what she had told me. My mother would say that I had a “running tape recorder in my head,” but the fact is that the things that she told me were not the sort of things that kids usually hear from their parents. They made a deep impression. Everything in the book is 100% true, and I’m very lucky to have her. I continued to ask her about certain details as I was writing the book, which made the story richer. For example, at one point I wondered whether she could recall what she was wearing on the death march. She remembered.

Researching Glyn Hughes required real detective work, spanning many years. I went to London a few times and was in touch with every school he attended and every organization of which he was a part. I tracked down his daughter and spent a lot of time with her and she laid out for me all his medals and photo albums. I also spoke with his surviving son and with survivors who knew him personally, who had wonderful things to say about him.

What kinds of conversations do you hope the book will elicit?

I hope that it will cause people to think more deeply about the war, and to consider what they know and what they don’t know. For example, people have this idea about the liberation — the sun is shining, and the sky is blue, and people are cheering the liberators. But I hope that learning more about the actual events on the ground will help them realize how complex and difficult it was. No one can really understand it. My mother would say no movie or film can show what her experience was really like, but I hope the book will help people try to get close to the event and to take a leap of the moral imagination. Glyn Hughes was a stalwart for preparedness and broke down crying when he came to Bergen Belsen. He had seen and done so much but had no idea how to begin this rescue. He said, “I have seen all the horrors of war, but nothing to touch it” (which is where the title of the book comes from). I hope it will also help people to consider what it means to suffer such grave loss and what it means to witness such human tragedy; and how that can impact how we behave toward someone who is different, toward the stranger.

Why do you think that now is the right time for this book?

It is relevant right now because of the lack of understanding about the cataclysm and what Israel means to the Jewish people. And because of the rise in antisemitism, which makes one wonder, “How is this happening while survivors are still walking this earth?”

Tragically, we continue to see people being terrorized and brutally murdered. Both my mom and I are glued to news about what is happening in Ukraine. She intimately knows what it means to be caught in the wrong place and time in history. We talk about it every day.

The book is for all time; it contributes to the canon of Holocaust literature in that it gives two different perspectives: that of a leading liberator and that of a young survivor.

“Given the rise in Jew hatred and Holocaust denial, Bernice Lerner’s book needs to be read in high schools, colleges, and newsrooms throughout this country,” said Jewish National Fund-USA’s Reading Series host, Steven Shalowitz. “It’s thoughtfully written, carefully researched, and leaves the reader with a clear picture of the hell that Jews went through during the Shoah. And through it all, the inextinguishable human spirit runs through the work, leaving one hopeful for the future. I can’t wait to share it with those joining us for the Reading Series.”

Sign up for this free event to commemorate Yom HaShoah and learn more about this incredible true story at jnf.org/readingseries.