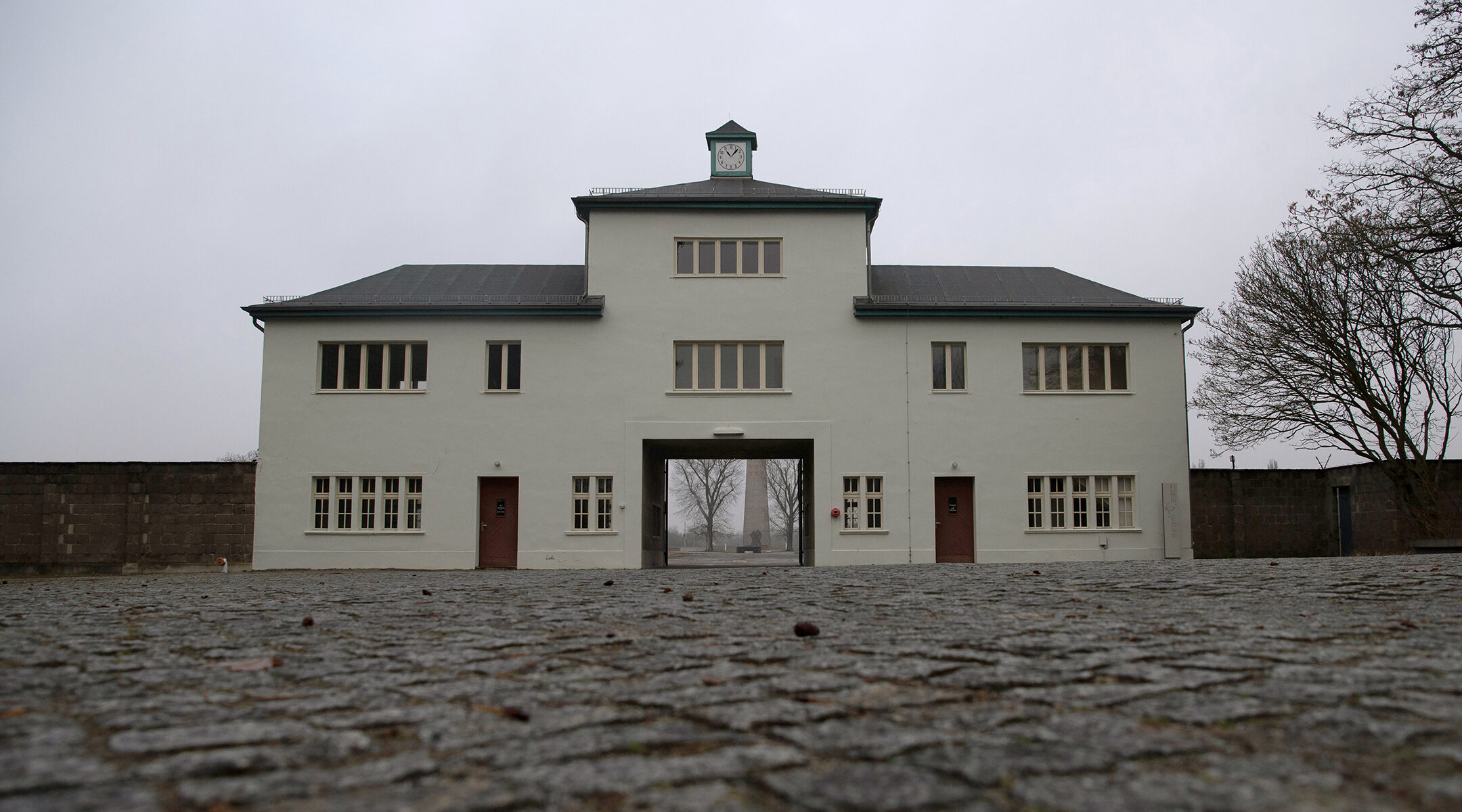 The entrance to the Sachsenhausen memorial near Berlin, Germany. (Paul Zinken/picture alliance via Getty Images)
Advertisement

(JTA) — A 100-year-old former Nazi concentration camp guard has been indicted in Germany for being an accessory to murder in 3,500 cases.

The defendant, who was not named in the German media, is scheduled to go on trial in October in the Neuruppin district court for his service at Sachsenhausen, Reuters reported Sunday.

Court sessions requiring the defendant’s presence will be limited to about two hours a day because of his age.

Germany has prosecuted several accused accomplices to Nazi war crimes since the 2011 conviction in Munich of former concentration camp guard John Demjanjuk, who had been living in the U.S. before being arrested, deported and tried for his role at Sobibor. He was found guilty as an accessory in the murders of nearly 30,000 Jews there and died in 2012.

The Demjanjuk case set a precedent that being a guard at a death camp was sufficient to prove complicity in murder. Few of the guards are still alive, however, and thus the number of prosecutions is dwindling.