250,000 new immigrants will arrive in Israel in next 5 years, Jewish Agency estimates 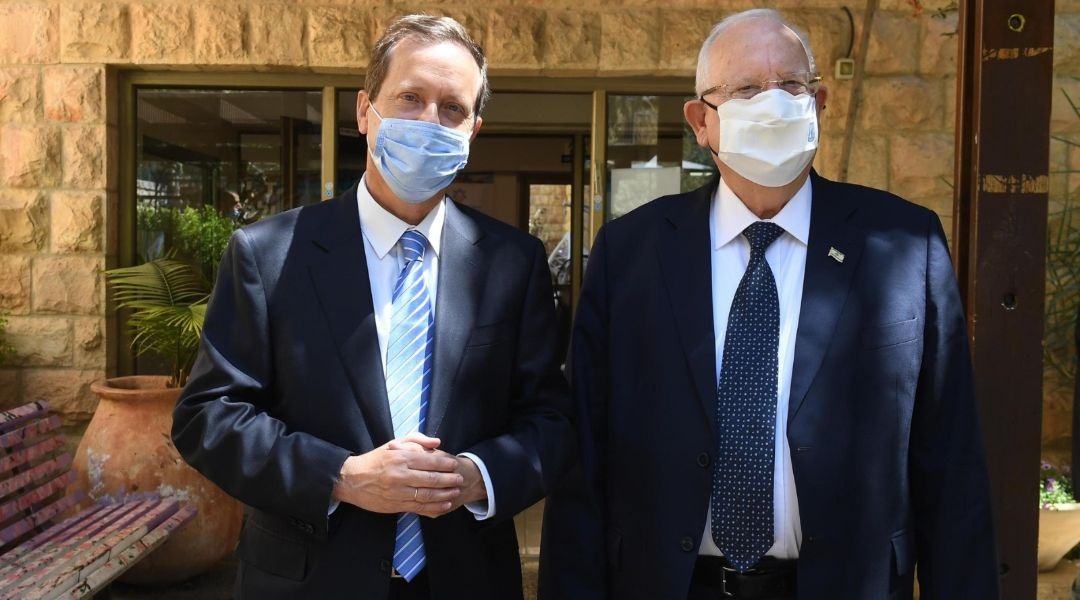 JERUSALEM (JTA) — Some 250,000 new immigrants to Israel will arrive over the next five years, the Jewish Agency estimates.

The estimate is part of a Jewish Agency report with figures on immigration to Israel since the outbreak of the coronavirus pandemic and projections for the future. The nonprofit organization’s chairman, Isaac Herzog, presented the report to President Reuven Rivlin on Sunday.

According to the report, some 8,500 immigrants arrived in Israel from dozens of countries during the first half of 2020, half the number that came during the same period the previous year. The decrease likely is due to the coronavirus crisis.

But there was a dramatic rise in the number of people who inquired about immigration to Israel this year, with 90,000 calls from around the world. In addition, some 25,000 new immigration files were opened, a 91% increase in Western countries and 400% in North America.

The report found that there are 10,000 to 14,000 Jews waiting to emigrate from Ethiopia, and their arrival will be spread over several years.

On Sunday, Rivlin visited Ulpan Etzion, a Hebrew-language school in Jerusalem run by the Jewish Agency, and met with several new immigrants studying there.

“You chose to make aliyah to Israel at this challenging time, the time of coronavirus,” he said. “The challenges you are facing will become the stories you tell your children and grandchildren.”