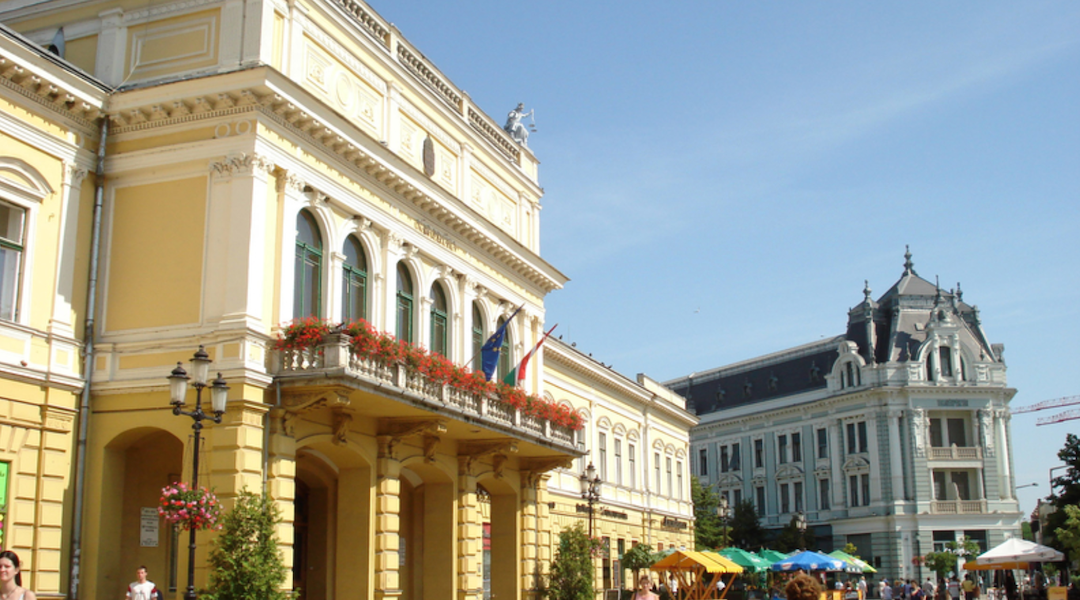 (JTA) — Five young men in Hungary told a Jewish community activist on the street that he and his wife they are “filthy Jews” who “belong in the gas chamber,” the alleged victims told police.

In the Aug. 18 incident in Nyíregyháza, Daniel Rosenfeld and his wife were returning from praying at the local synagogue when the men approached them, the Jewish newspaper Szombat reported last week. Rosenfeld is a cantor and chairman of the Commemorative Committee for the Hungarian Jewish Freedom Fighters.

“There was also spitting and yelling ‘Filthy Jews belong in the gas chamber, off to the gas chamber with them,” Rosenfeld told Szombat. They also shouted the Nazi salute “Sieg Heil,” he said.

Anti-Semitic intimidation on the street is relatively rare in Hungary, where about 100,000 Jews live.

Nyiregyhaza is a city situated about 120 miles east of Budapest.