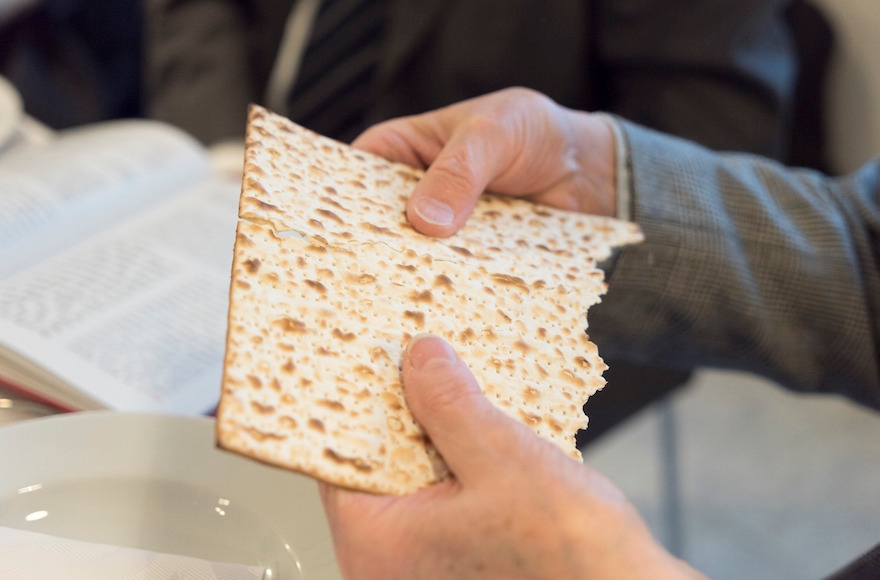 (JTA) — A newly formed Jewish group in the Gulf Arab states is having 650 pounds of matzah imported to the region ahead of Passover.

The shipment is the latest step in the growth of Jewish communities in the region following Israeli normalization agreements with two of its countries. Israel signed the agreements with the United Arab Emirates and Bahrain last year, establishing diplomatic relations with both countries.

The matzah is also being shipped to Saudi Arabia, Qatar, Oman and Kuwait.

The umbrella organization coordinating the shipment, the Association of Gulf Jewish Communities, was founded in February to facilitate Jewish life and ritual observance in the six countries. The Jewish populations of the countries range from a handful to hundreds.

Alongside the normalization deals, Jewish culture and religious life in some of the countries is growing. The UAE, which has seen an influx of Israeli tourists, now has establishments offering kosher food.

The Jewish association will also be providing Passover resources to American troops in the region.

“It is very exciting to see such demand for Passover programming in the Gulf this year,” said Rabbi Elie Abadie, a Jewish leader in the UAE.