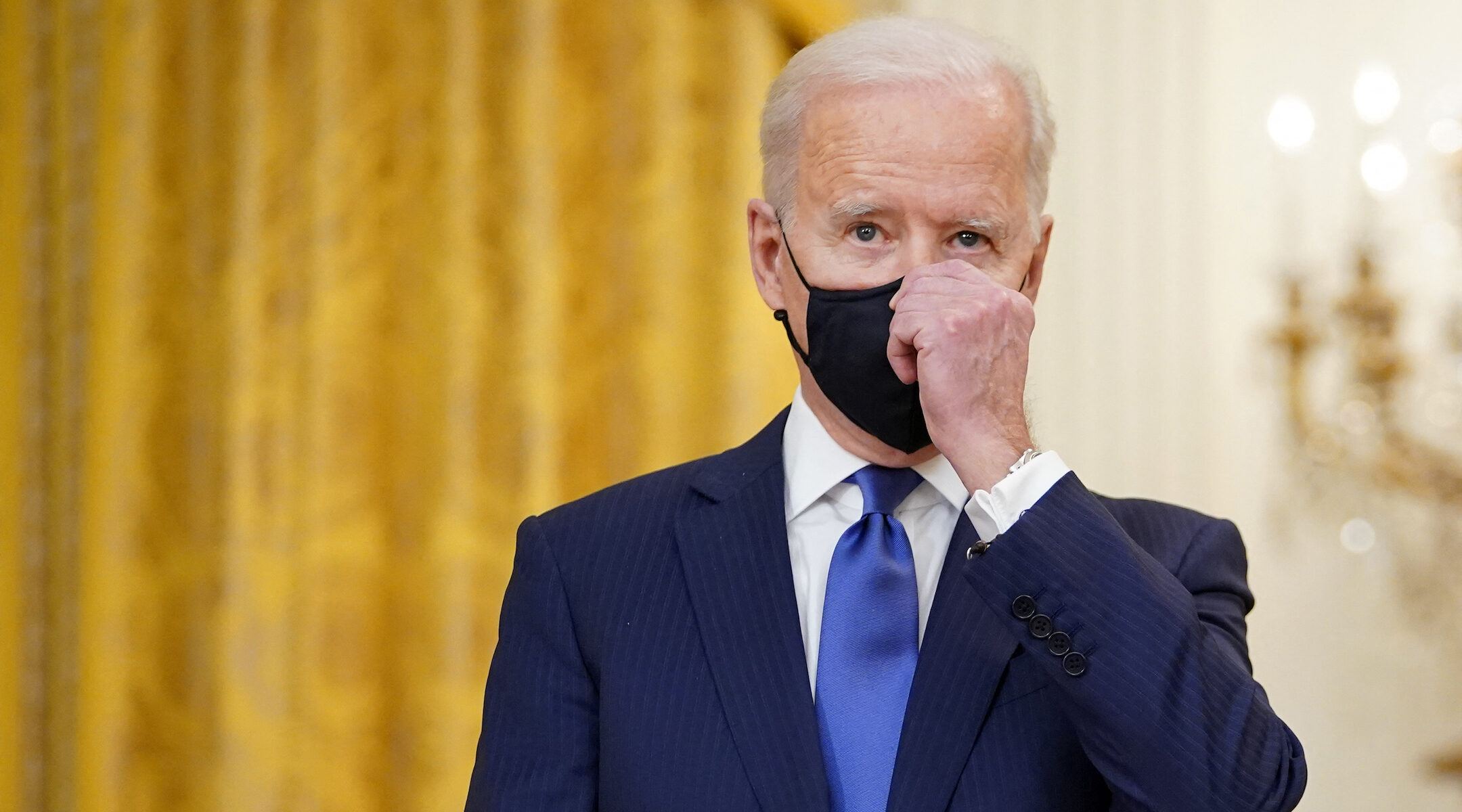 WASHINGTON (JTA) — A letter from 70 Democrats and 70 Republicans in the House of Representatives says that if the President Biden plans to enter a new deal to curb Iran’s nuclear program, then the U.S. should push for stronger sanctions threats in the deal and beyond.

“As the Biden administration considers negotiations with Iran, we write to express our bipartisan and shared view that any agreement or set of agreements with Iran must be comprehensive in nature to address the full range of threats that Iran poses to the region,” the letter sent Tuesday to U.S. secretary of state Antony Blinken reads.

The letter — which is backed by AIPAC, the country’s largest pro-Israel lobby — calls vaguely for “a combination of diplomatic and sanction mechanisms” to clamp down on “their nuclear program, their ballistic missile program, and their funding of terrorism.”

Within hours of its release, there was disagreement between Republicans and Democrats over what the letter calls for. State Department spokesman Ned Price welcomed the letter during the daily press briefing, saying “it sure sounds like we are on the same page in broad terms.”

Within minutes, the lead Republican signatory of the letter, Mike Waltz of Florida, disagreed.

“We are NOT on the same page,” he said on Twitter.

The difference appears to be one of sequencing. Biden wants to immediately reenter the nuclear deal, which trades sanctions relief for a rollback of Iran’s nuclear program, and then seek to broaden its provisions to address Iran’s missile program and its military adventurism. Republicans want Iran to meet conditions before reentering the deal.

Iran’s behavior “must be addressed from the outset,” the letter reads.

On Wednesday, a similar but more Democratic bipartisan group of House reps introduced a resolution condemning Iran’s nuclear program. Some of the signees, including Jewish Rep. Elaine Luria, D-Va., signed onto both the letter and resolution.