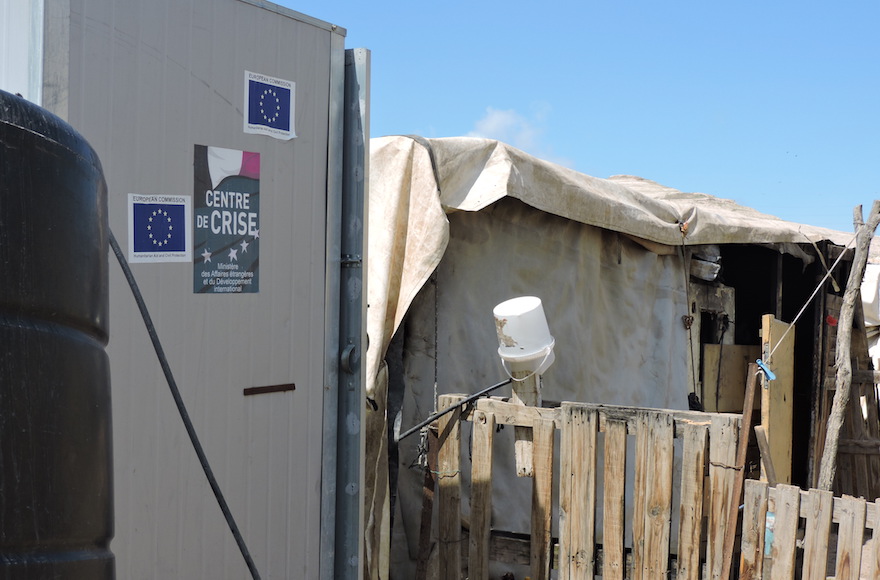 The European Union has funded the construction of more than 1,000 buildings for Palestinians in Israeli-controlled areas of the West Bank. Israel says the buildings are illegal, while the E.U. contends they're allowed as humanitarian aid. (Ben Sales)
Advertisement

It is the first Palestinian construction approved in the Israeli-controlled Area C since 2016, according to reports.

Area C is under full Israeli control, based on the Oslo Accords. The plan was first reported by the Kan national broadcaster.

It is not known if all of the homes are new units, or retroactive legalizations of homes built without permits.

The Security Cabinet approval comes days before the scheduled arrival of White House senior adviser Jared Kushner to discuss the economic component of the Trump administration’s peace plan. Some settler leaders said in interviews with Israeli media that they believed the decision was due to American pressure.

The projects will still require additional approvals, including from the Civil Administration, which oversees civilian life in the West Bank.