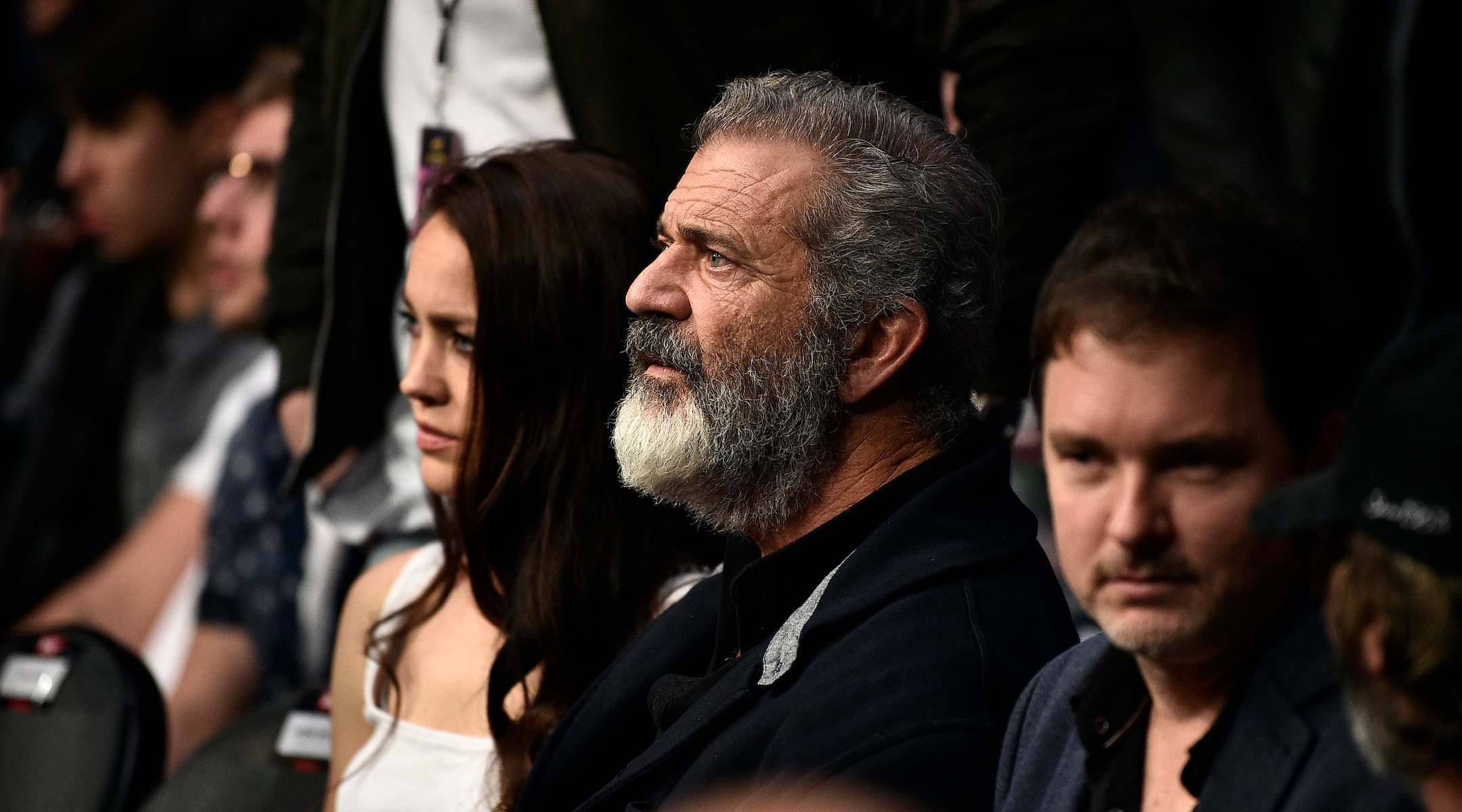 (JTA) — Los Angeles Magazine unearthed a podcast episode from last year in which a prominent Hollywood screenwriter backs up Winona Ryder’s recent claims about Mel Gibson, namely that he is anti-Semitic and called the Jewish actress an “oven dodger.”

On an episode of the magazine’s “The Originals” podcast, Joe Eszterhas — who wrote the scripts for films like “Basic Instinct” and “Flashdance” — said Gibson repeatedly called Jews “oven dodgers,” “Hebes” and “Jew boys” in his presence.

The story began in 2010, when Gibson reached out to Eszterhas, who is not Jewish, about collaborating on a potential movie about the Maccabees, the Jewish rebels at the heart of the Hanukkah story. Gibson’s infamous drunken anti-Semitic rant to a police officer had occurred years earlier, damaging his reputation in the industry, and Eszterhas said Gibson was interested in telling “a story of Jewish independence and Jewish strength.”

Joining Gibson at the actor’s Costa Rica estate, Eszterhas said he quickly noticed that Gibson’s motivations were backward. In addition to the anti-Semitic epithets he used to talk about Jews, Eszterhas claims that Gibson said “What I really want to do with this movie is convert the Jews to Christianity.”

Eszterhas wrote Gibson a disgruntled letter after the project fell apart, and it was published in full on The Wrap in 2012.

“I’ve come to the conclusion that you never had, or have, any intention of making a film about the Maccabees,” Eszterhas wrote. “I believe you announced the project with great fanfare — ‘a Jewish Braveheart’ — in an attempt to deflect continuing charges of anti-Semitism which have dogged you.”

A representative for Gibson called Ryder’s comments “100% untrue” this week. In the wake of her claims, however, Gibson has been dropped from the cast of the upcoming animated film “Chicken Run 2.”