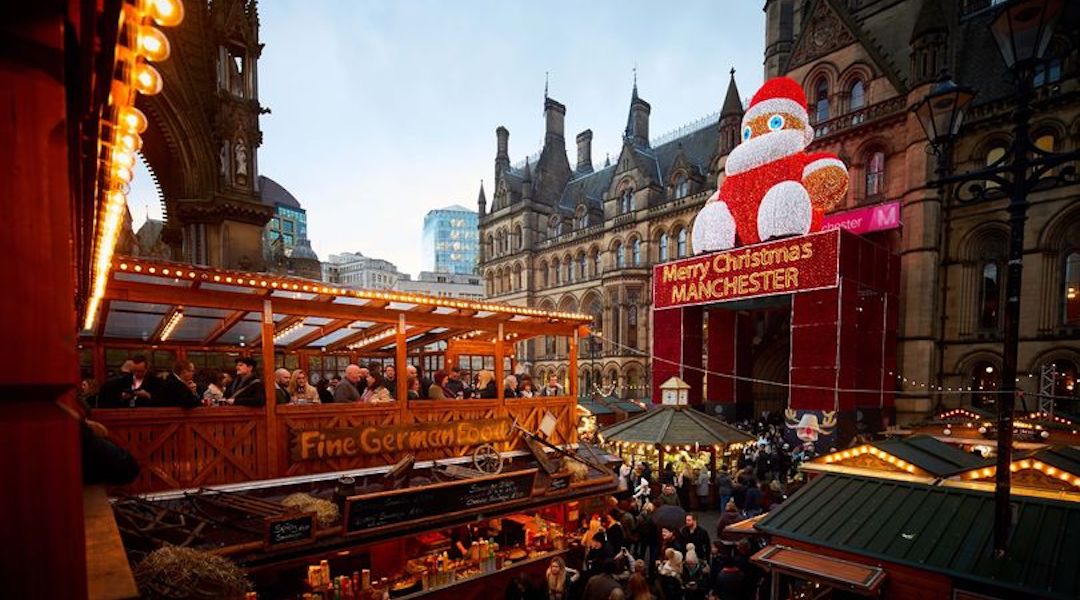 (JTA) — A kosher restaurant in England was not allowed to have a stall at a market because it refused to open on Shabbat.

The owner of Ta’am Grill and Deli in Prestwich alleged discrimination after the organizers of the Christmas market in Manchester nixed its booth.

“The Manchester Jewish community has nowhere kosher to eat in the city center, permanent or not,” owner Martine Vaizman told the Jewish Telegraph. “We can’t even feel normal at the Christmas Markets because there is not one food stall we can eat at.”

The Manchester City Council said vendors at the market had to agree to stay open for the entirety of the event.

“Although we understand that this was due to religious restrictions on work on those days, the trader had originally agreed for their stall to be open throughout,” a spokesman for the council told the Jewish Telegraph. “It would be detrimental to the wider market for any stall to close on two of the busiest days throughout the season.”

Most kosher restaurants close from Friday to Saturday evening to avoid violating prohibitions against doing work on Shabbat.