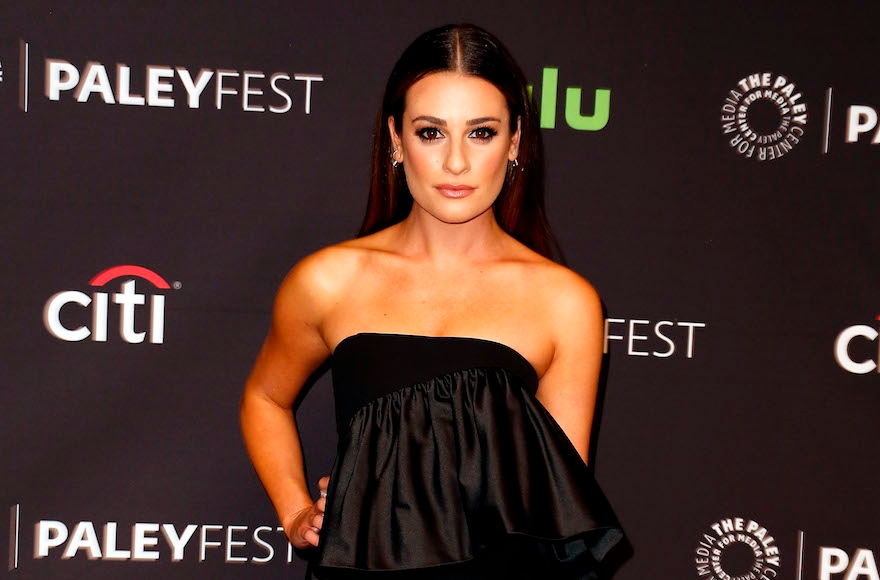 Michele, 32, the former star of the television drama “Glee,” and Reich, 36, president of the AYR brand, were married Saturday in a small ceremony in Northern California, People first reported.

The couple were engaged less than a year ago, but had been friends for many years. Reich gave Michele a 4-carat diamond ring.

Michele, born Lea Michele Sarfati in the Bronx to an Italian mother and a Jewish Sephardic father, reportedly identifies with the Catholic faith of her mother in which she was raised.

Michele starred as Rachel Berry on “Glee” from 2009 to 2015, and currently stars in Fox’s horror-comedy series “Scream Queen.”