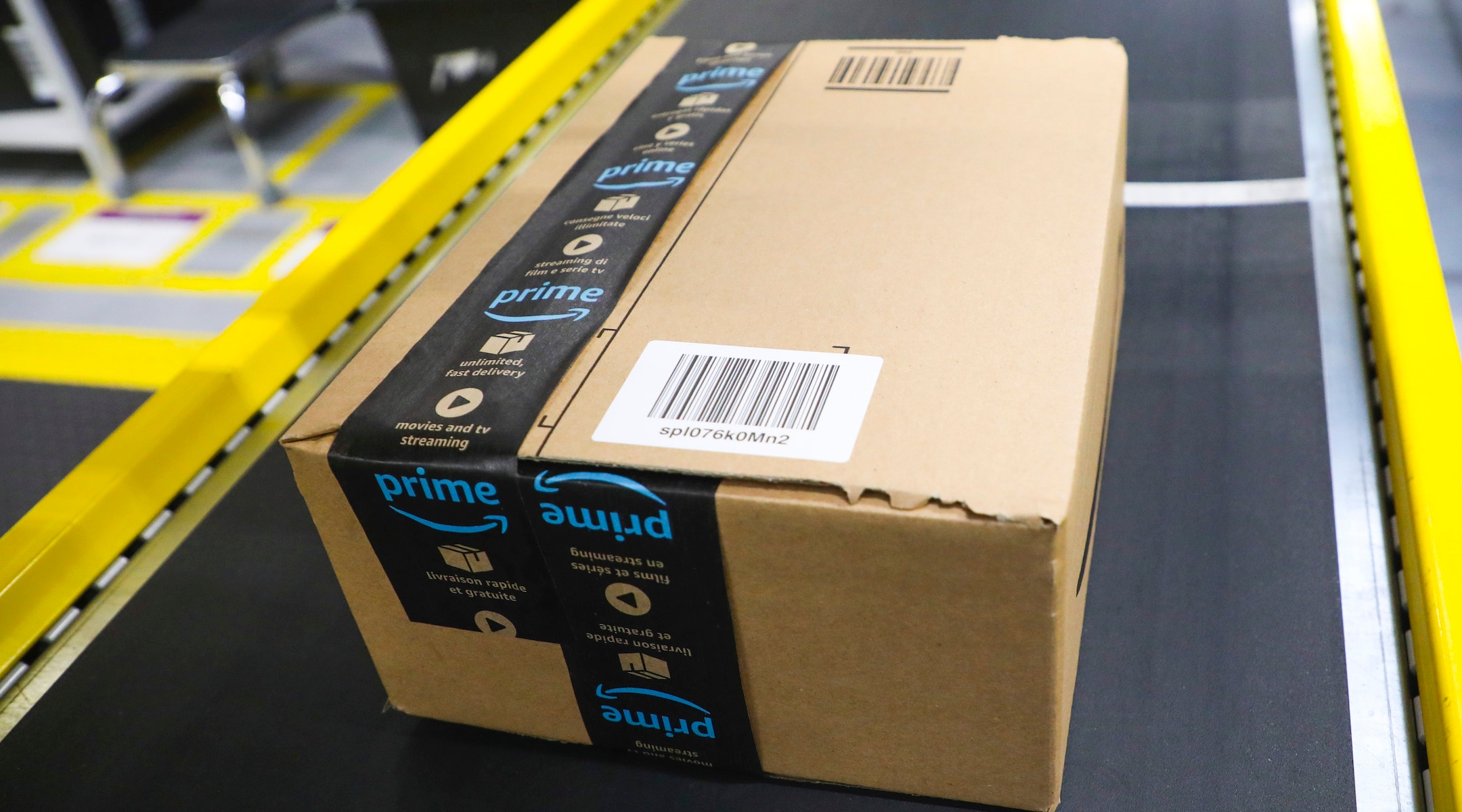 JERUSALEM (JTA) — Amazon has been accused of bias for offering free shipping to Jewish settlements in the West Bank and not to Palestinian villages.

The online retail giant began selling its international products in Israel late last year and offers free shipping on orders of $49 or more. But the address has to be listed as Israel.

Residents of Palestinian communities who list their addresses as being in the “Palestinian Territories” pay shipping and handling fees of as much as $24, the Financial Times reported.

“In November, we launched a free shipping promotion for customers within Israel. This does not include the Palestinian Territories, as we cannot guarantee the high standard of delivery experience that Amazon customers expect,” the statement said. “This is due to deliveries having to go through local customs regulations and additional inspections at the Palestinian Territories border, as well as packages then having to be handed over to another local delivery operator. This is a logistical issue and not a sign of any other consideration.”

Amazon was not included on the United Nations blacklist of companies doing business in West Bank Jewish settlements that was released last week.

Peace Now told the Financial Times that the difference in Amazon’s services between Israelis and Palestinians “adds to the overall picture of one group of people enjoying the privileges of citizenship while another people living in the same territory do not.”