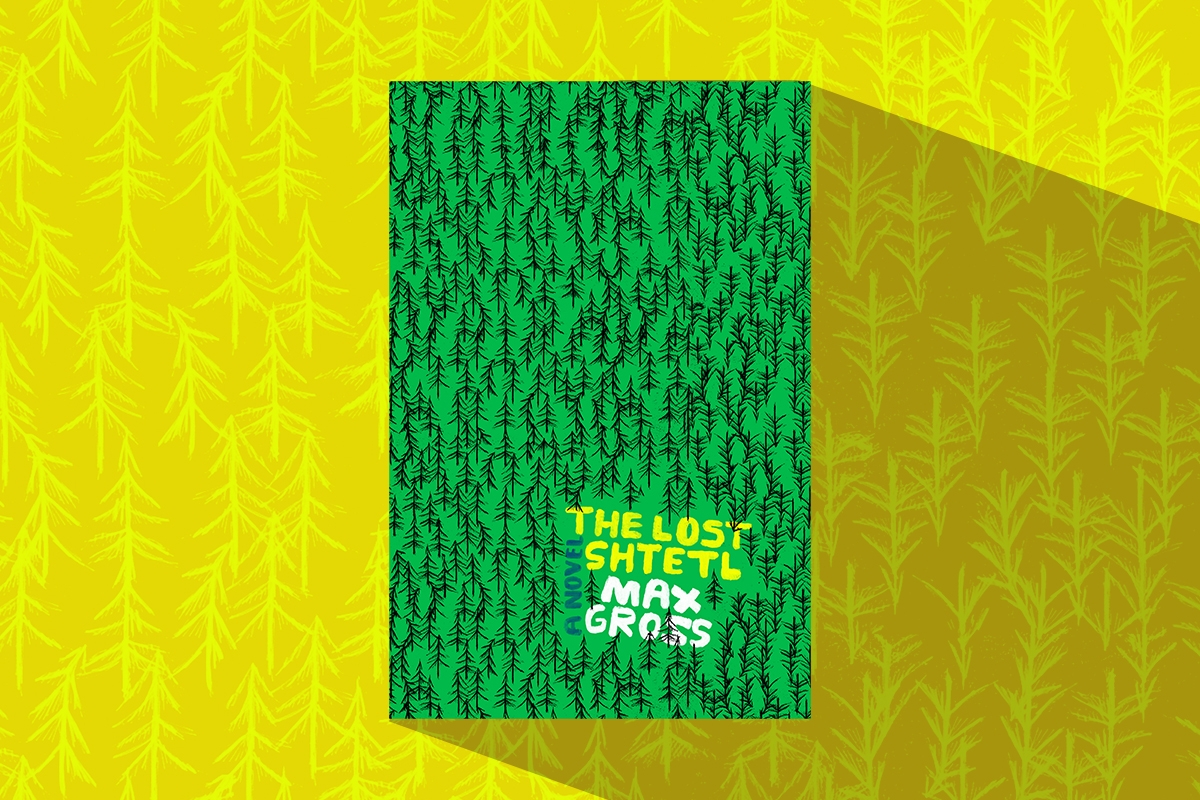 The Association of Jewish Libraries has given Max Gross its annual award for best Jewish fiction, for his debut novel “The Lost Shtetl.”

The latest recognition for Gross’s mesmerizing modern-day Yiddish tale was announced Monday by the professional organization of Judaica librarians. “To Be a Man: Stories,” by Nicole Krauss, and “Apeirogon: A Novel,” by Colum McCann, also received honors.

Set at the end of the 20th century, “The Lost Shtetl” transports readers to the imaginary Polish village of Kreskol, an isolated shtetl that has been forgotten by the outside world — including by the Nazis, who overlooked it when seeking to exterminate Europe’s Jews. After their village reestablishes contact with the outside world, Gross’ characters confront modern life, assimilation, anti-Semitism, love and politics.

“The Lost Shtetl” is a “thoroughly enjoyable story, with lots of humor, but also incredibly sophisticated, clever, poignant and thought-provoking,” said Laura Schutzman, chair of the award committee.

Gross, who will receive a $1,000 cash prize, told Alma that the insulated lives of the people of Kreskol were in part drawn from the enclosed non-Lubavitch Hasidic communities he’s encountered in Brooklyn and upstate New York.

In “To Be a Man,” Krauss’ first collection of short stories, the acclaimed author of “Man Walks Into a Room” and “Forest Dark,” offers readers 10 contemporary stories that mine relationships between men and women, parents and children, and lovers and friends. “Each is impactful and memorable,” the Association of Jewish Libraries said in a statement.

“Apeirogon” is a powerfully written story of two fathers, an Israeli and Palestinian who bonded in grief over the loss of their daughters from the Israeli-Palestinian conflict. A work of fiction, it’s based on true life events, McCann, the international best selling author of “Let the Great World Spin,” told Kveller. The mosaic-like novel is a “beautifully written, emotionally charged and relevant work of fiction,” the libraries group said.

The awards will be presented at the Association of Jewish Libraries’ annual convention in June.