Anti-Semitic acts in France rose by 74 percent in 2018 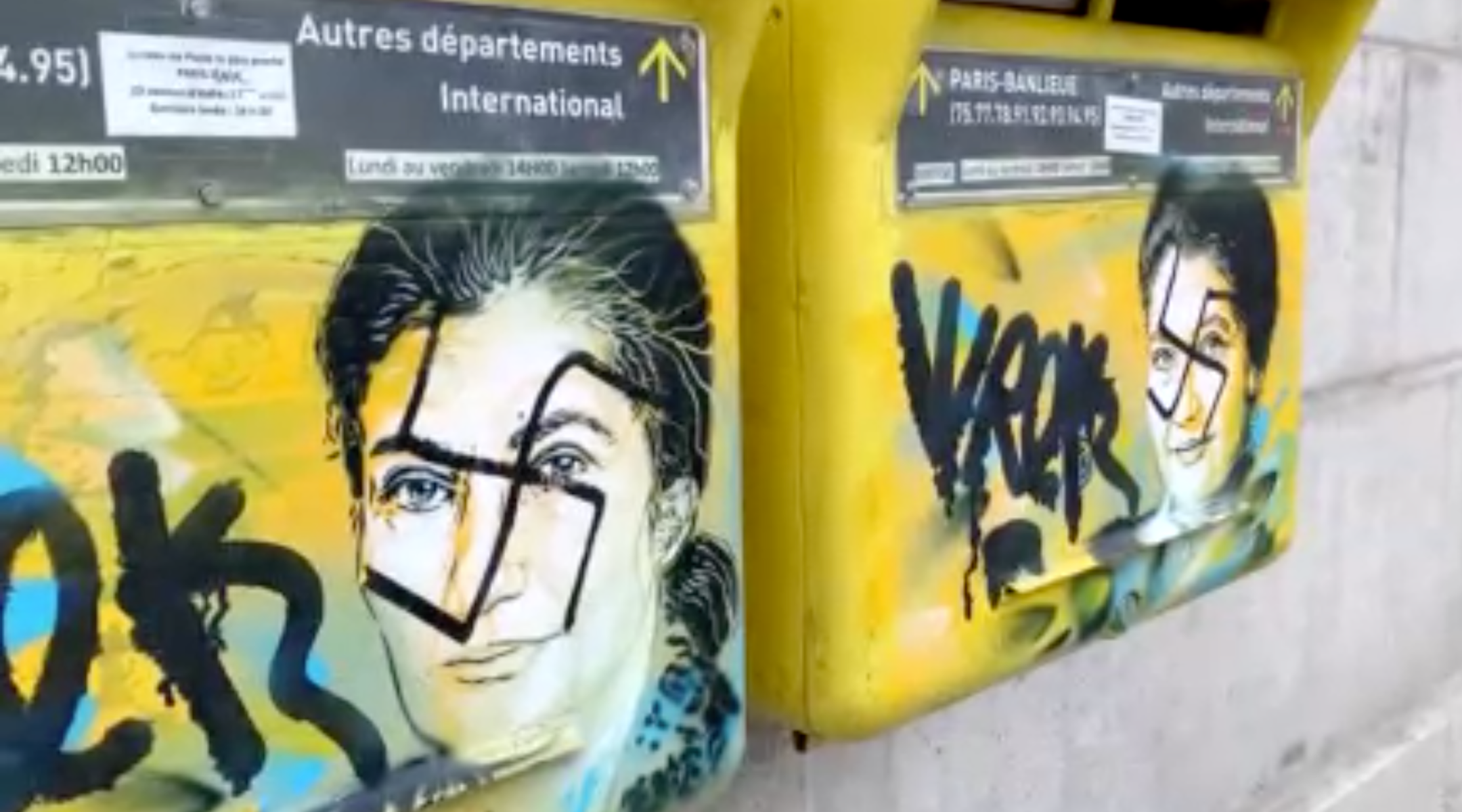 Interior Minister Christophe Castaner said Monday night that the total of reported acts of anti-Semitism was 541 in 2018, up from 311 in 2017, according to local reports.

The latest incident occurred on Monday, when a tree planted in the Paris suburb of Sainte-Genevieve-du-Bois in memory of Ilan Halimi, a young man who in 2006 was kidnapped and tortured because a gang thought his Jewish family had a lot of money to pay ransom, was chopped down.

The incident followed a number of swastikas and anti-Semitic epithets being painted around the city in recent days, including on a local bagel shop.

Castaner on Monday night in Sainte-Genevieve-du-Bois near the memorial to Halimi, said that “anti-Semitism is spreading like poison,” and that the government will fight it.

He called anti-Semitism “an attack against hope.”