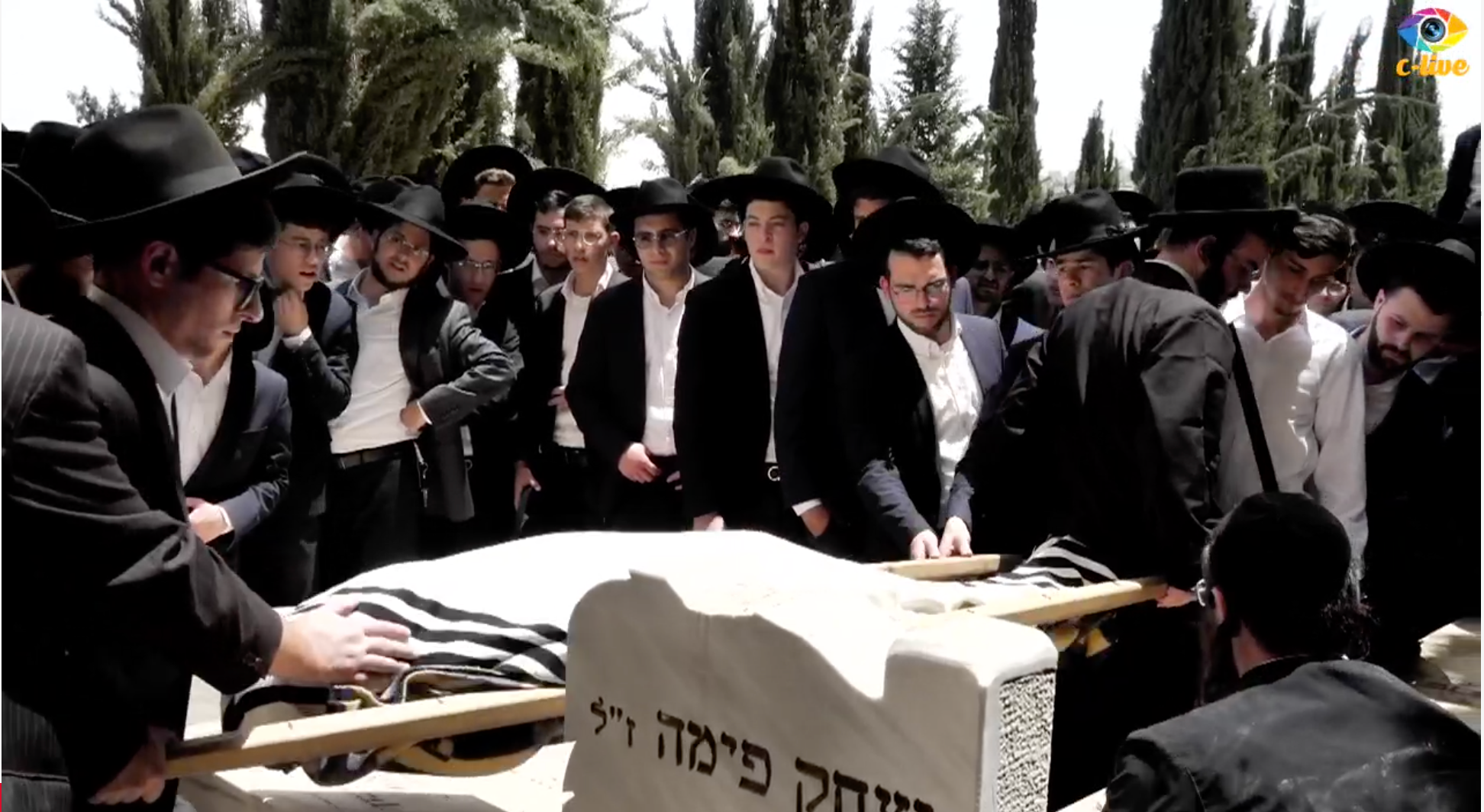 Abraham Daniel Embon, an Argentine victim of the Mount Meron disaster, is buried in Jerusalem, May 2, 2021. (Screenshot)
Advertisement

(JTA) — A 21-year-old yeshiva student from Argentina was among the 45 people to die in the Lag b’Omer disaster in Israel last week.

Many of Argentina’s leading Jewish organizations — including the political umbrella DAIA, the Buenos Aires JCC AMIA and the Argentine Zionist Organization OSA — offered condolences. Along with its condolences, the country’s Foreign Ministry offered its support for Israel.

“The Argentine Republic expresses its condolences to the government and people of the State of Israel for the tragedy that occurred on Mount Meron and wishes a speedy recovery for the injured,” the ministry tweeted Friday after Embon’s death was announced. “Likewise, it regrets the death of the young Argentine Daniel Embon and expresses its solidarity with his loved ones.”

Embon’s parents left Buenos Aires late Saturday for Miami and then to Israel to bury their son. Some of the Mount Meron victims were buried on Friday in accordance with Jewish rituals that prioritize swift burials, but many of the foreign citizens — including six Americans — were interred Sunday so that family members could travel to Israel after Shabbat for their funerals.