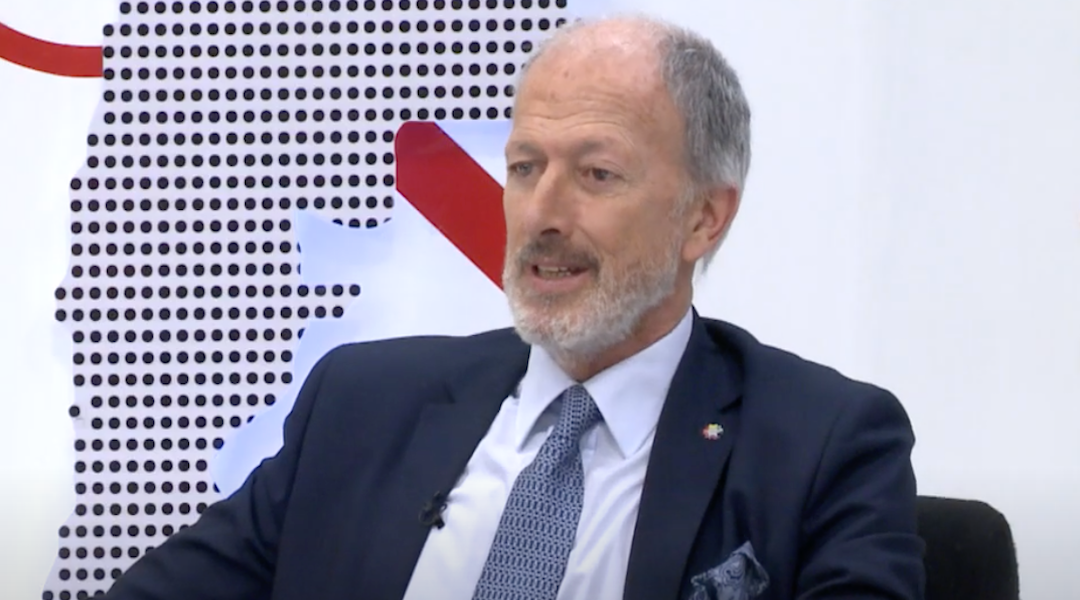 BUENOS AIRES, Argentina (JTA) — Police are protecting the head of Argentina’s largest umbrella Jewish group after an anti-Semitic letter urging him to leave the country was sent to his office.

It’s not the first time that Jorge Knoblovits has received anti-Semitic messages as head of the Delegation of Argentine Israelite Associations, or DAIA. But DAIA security recommended that he ask police for assistance in response to this letter.

A recent article in Clarin, Argentina’s largest newspaper, and recent interviews that Knoblovits gave on Argentine TV revealed that he received anonymous threats in 2019 after Argentina declared Hezbollah a terrorist organization.

He also previously received anonymous messages urging DAIA to remove itself from the complaint that accused former president and current vice president Cristina Fernandez de Kirchner of colluding with Iran in the legal case pursuing justice for the victims of the 1994 AMIA Jewish center bombing.