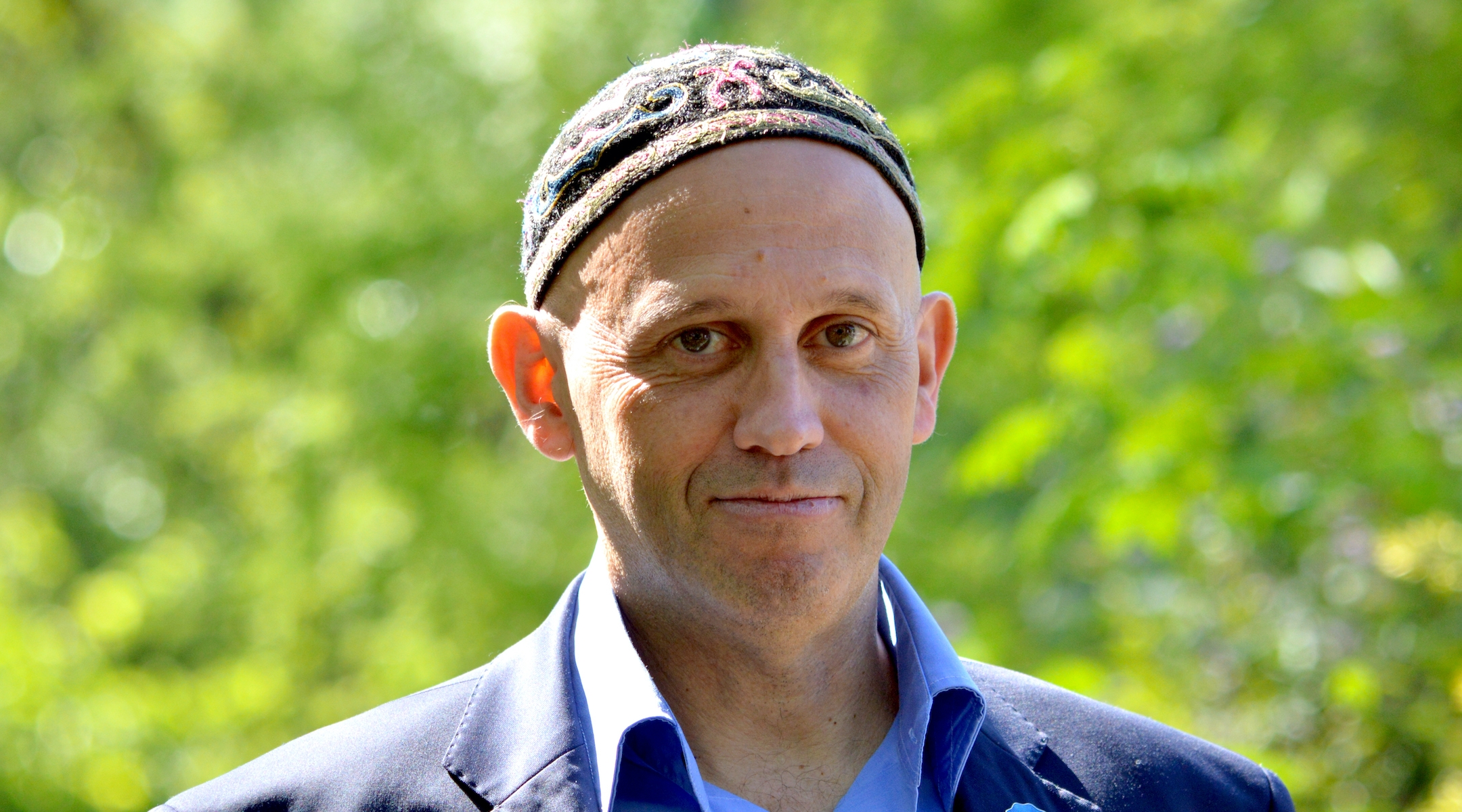 BUENOS AIRES, Argentina (JTA) — Rabbi Sergio Bergman, a former Argentine minister of of environment and sustainable development, will become the new president of the World Union for Progressive Judaism.

The global network of progressive Jewish communities announced the appointment on Monday. Bergman, who will take over for Rabbi David Saperstein on June 1, is the first Latin American to lead the union.

“I am convinced of the enormous potential we have as a global organization to revitalize and regenerate our peoplehood,” Bergman told the Jewish Telegraphic Agency. “We are not an umbrella or federation, but a platform for articulation. We are a network to empower and collaborate in programs to enrich Judaism with a total respect of the uniqueness of each community in every country.”

Born in Buenos Aires in 1962, Bergman served as minister in the government of President Mauricio Macri from 2015 until the end of Macri’s term in 2019. In 2011, he became the first rabbi ever elected to the Buenos Aires city parliament. In 2013, he was elected to represent the city in the national congress.

“This is an exciting new chapter in our organization’s history,” Carole Sterling, the WUPJ chair, said in a statement. “Rabbi Bergman is a person of great compassion, deep intellect and unwavering faith whose experience and leadership will serve us well.”

Established in London in 1926, the union is the international arm of the Reform, Liberal, Progressive and Reconstructionist movements, and has some 1.8 million members in over 50 countries.