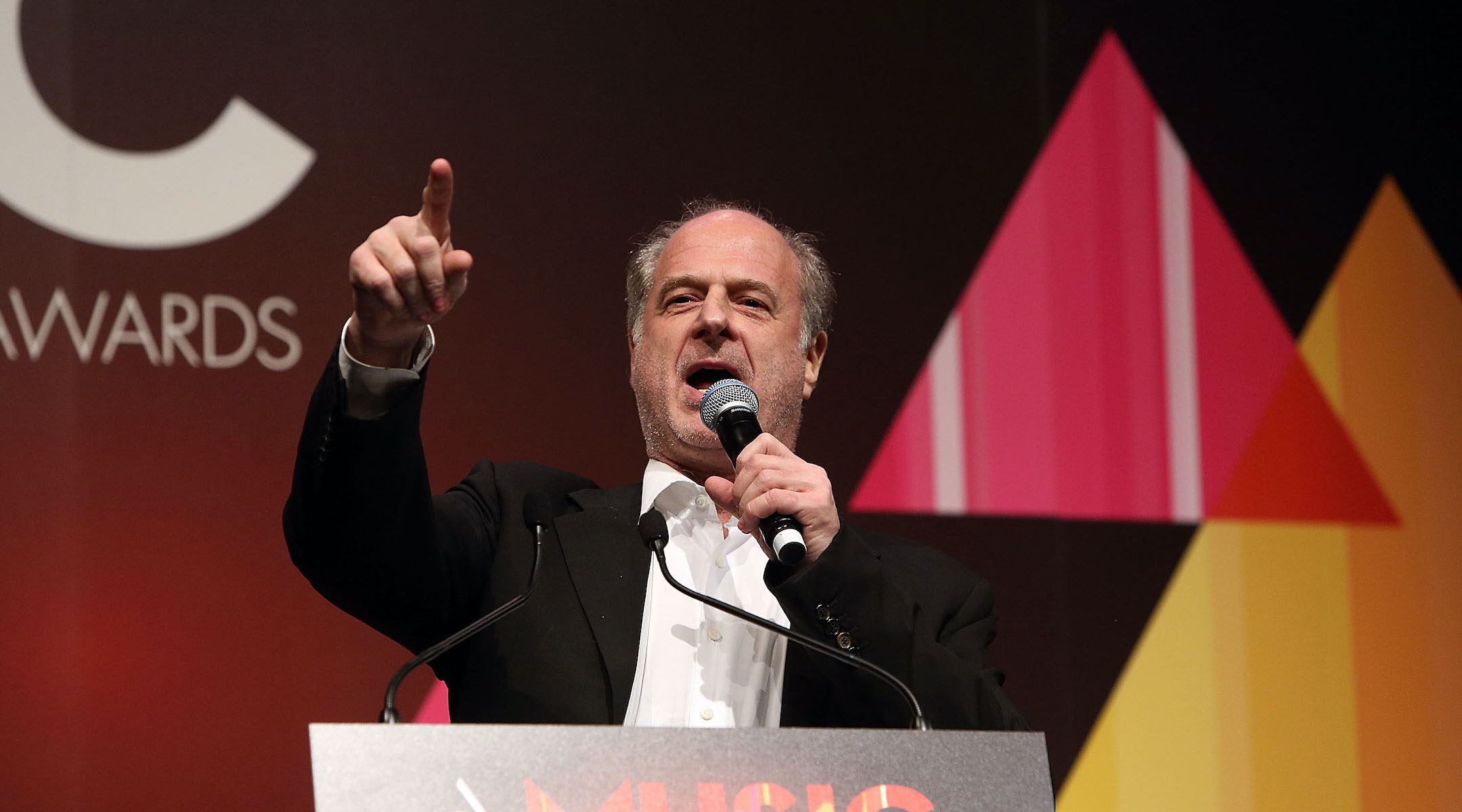 (JTA) — Michael Gudinski, an Australian music executive hailed as the public face of his country’s music industry has died. He was 68.

The son of Russian-Jewish parents who immigrated to Australia in 1948, Gudinski started Mushroom Records in 1972 at age 20. The label would gradually become Australia’s largest and most influential, with a publishing arm and several famed signees, including the pop star Kylie Minogue and grunge rock band Garbage.

He became friends with many of the world’s biggest artists — ranging from Bruce Springsteen to the Foo Fighters to Ed Sheeran — through his Frontier Touring company, which helped touring acts on their way through Australia.

“Thank You Michael Gudinski for giving us and countless others the best night of our lives. Over and over again,” the Foo Fighters’ Twitter account posted Monday. “A true f***ing legend. We will miss you dearly. Rock & Roll will miss you deeply.”

In 2019, Gudinski talked with the Sydney Morning Herald about his parents, whom he called “proud Jews but not very religious” after “going through hell in Russia.”