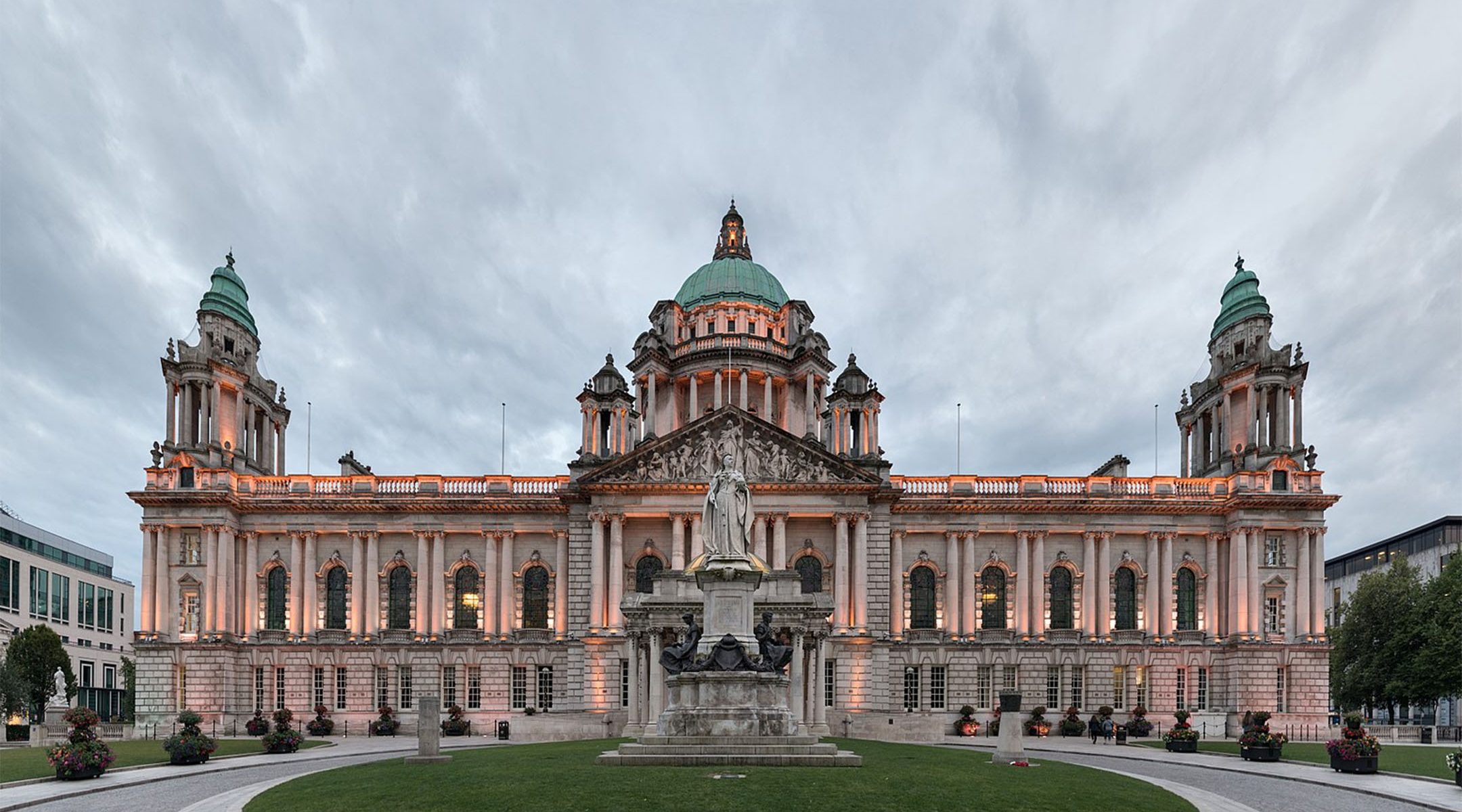 (JTA) — The City Council of Belfast in Northern Ireland passed a motion calling on the governments of the United Kingdom and Ireland to expel Israel’s ambassadors to those countries.

In addition to the vote in Belfast, the capital of the British region of Northern Ireland, pro-Palestinian students and activists staged a sit-in protest on Thursday in front of the Foreign Ministry of Ireland in Dublin. They blocked the entrance for hours, waving signs urging Ireland to expel the Israeli ambassador.

“I think the expulsion of ambassadors is a first step – a preliminary step – to greater action, but it’s an incredibly important and symbolic step,” Fiona Ferguson, a far-left politician who initiated the voting, said during the voting session, the Jewish Chronicle of London reported.

The motion calls on the municipality to urge Ireland and the U.K. “to expel from office Israeli ambassadors, with immediate effect.” It passed with votes from left-wing parties including Sinn Fein, the council’s largest party with 18 seats out of 60.

But opposition parties voiced their disapproval of the motion.

“The Jews are the original indigenous inhabitants of Palestine and as such have the right to exist as a nation state,” said John Kyle of the Progressive Unionist Party of Northern Ireland. “Israel is confronted by organizations which do not recognize its right to exist … and this is antisemitism.”

On May 21, Israel and Gaza militants ended an 11-day exchange of rockets that killed more than 230 people on the Palestinian side and 12 in Israel.