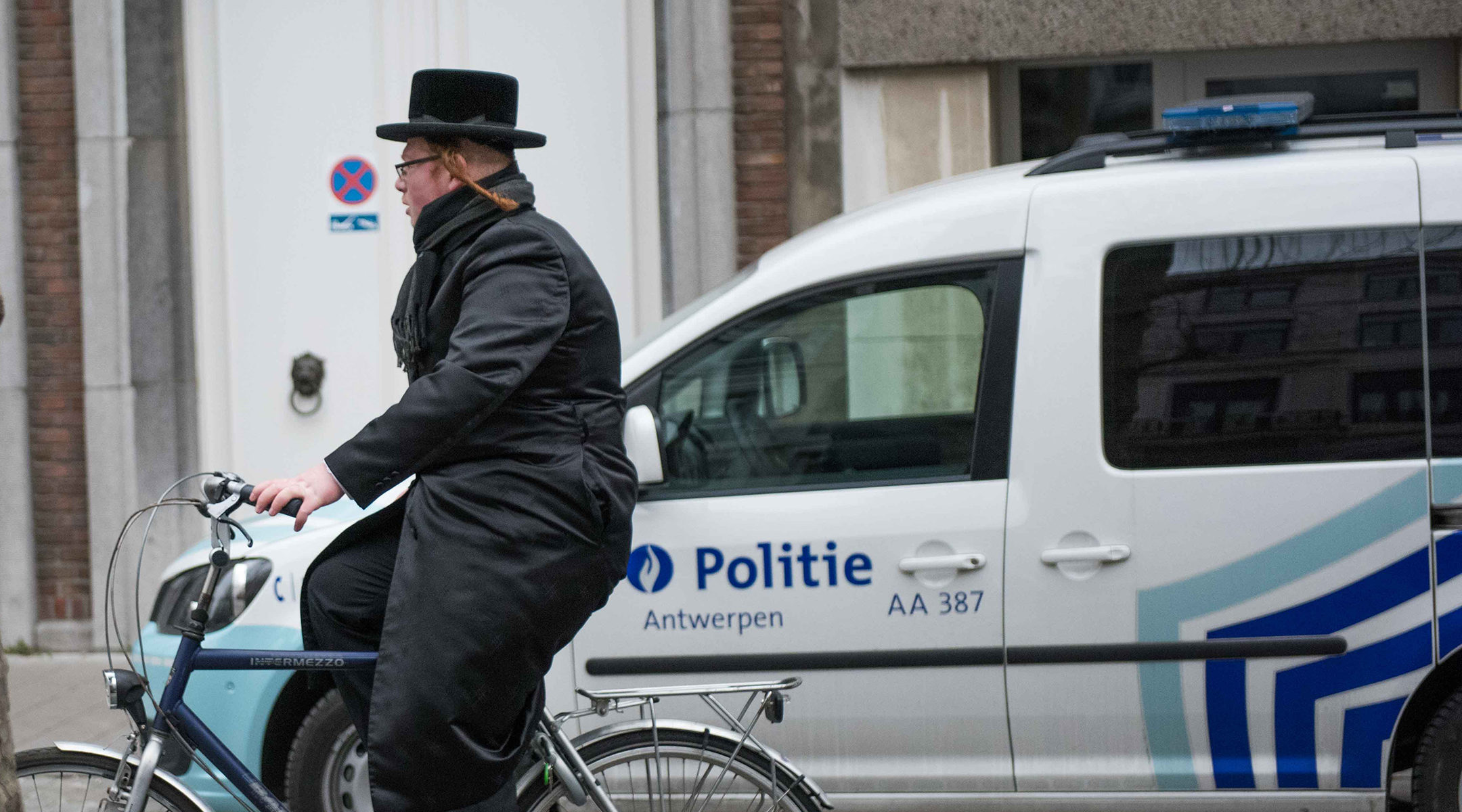 (JTA) — Belgian police will open an online hotline for reporting anti-Semitic and racist incidents, and some Jews hope it will replace the country’s discredited anti-discrimination agency.

Going in person to a police station is intimidating for many victims, and Belgian Jews no longer trust UNIA, the Interfederal Centre for Equal Opportunities, and its hotline, Freilich is quoted as saying.

Recently, the right-leaning government of the Flemish Region — one of Belgium’s three states — pulled out of UNIA to set up its own anti-racism body.

In 2017, the Region’s Forum of Jewish Organizations said they “lost all confidence” in UNIA over its lawyer’s defense of a Palestinian man accused of hate speech for calls to slaughter Jews at an anti-Israel rally. The same UNIA lawyer later helped convict the Palestinian.

In an email leaked in 2017, the lawyer, Johan Otte, called the Palestinian’s guilty verdict “distorted justice instead of true justice,” even though UNIA was one of two complainants who had initiated the trial.

“UNIA’s sympathy lies with the perpetrator over his would-be victims,” the Forum said.

That was just one of several scandals that weakened Jews’ confidence in UNIA.

In 2011, a police superintendent, David Vroome, told the media that an employee of a predecessor of UNIA said that Jews “think they can get away with everything because they have money, financial power but also because they keep triggering our guilt over the Holocaust.”

The predecessor group defended the employee and accused the officer of a “dishonest account.”