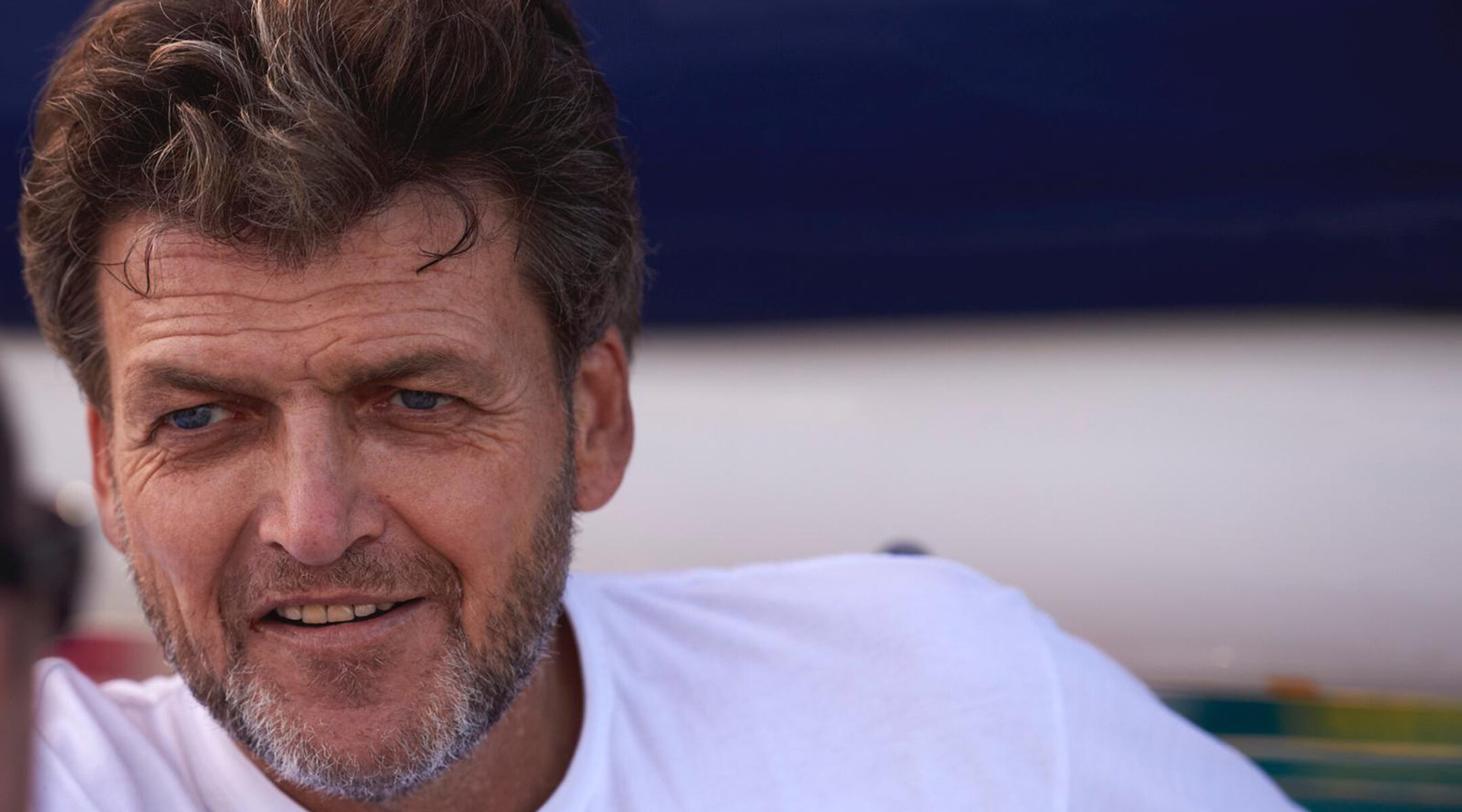 (JTA) — Benjamin de Rothschild, a French-Jewish banker who has donated generously to Israel, including $22 million for the country’s effort to beat COVID-19, has died. He was 57.

De Rothschild, whose fortune is estimated at $180 million, is survived by four daughters — Alice, Liv, Olivia, Naomi — and his widow, Ariane, who has run the Rothschild Group with him for many years. Ariane, who is not Jewish, has supported programs to support women in science in Israel and to build connections between Muslim and Jewish entrepreneurs.

A sailing enthusiast, devoted father and admirer of Israeli innovation, Benjamin de Rothschild was also critical of Israel’s tax policy after authorities decided to audit his firm. In 2015 he said he would not visit Israel again until the demand is lifted.

The Rothschild family’s wealth dates back to the 18th century, when Mayer Amschel Rothschild, who was born in the local Jewish ghetto, became the banker of Wilhelm IX, a French nobleman. The elder Rothschild spread his enormous wealth to his five sons, who began separate banking dynasties in London, Paris, Frankfurt, Vienna and Milan.

Since then, the family has remained wealthy, and has also established itself philanthropically. Rothschild donations helped establish early Zionist settlements in what is now Israel when the Ottoman Empire controlled the territory, and the family continues to give philanthropically in Israel and elsewhere.