Birthright blocks — and unblocks — J Street U on Twitter 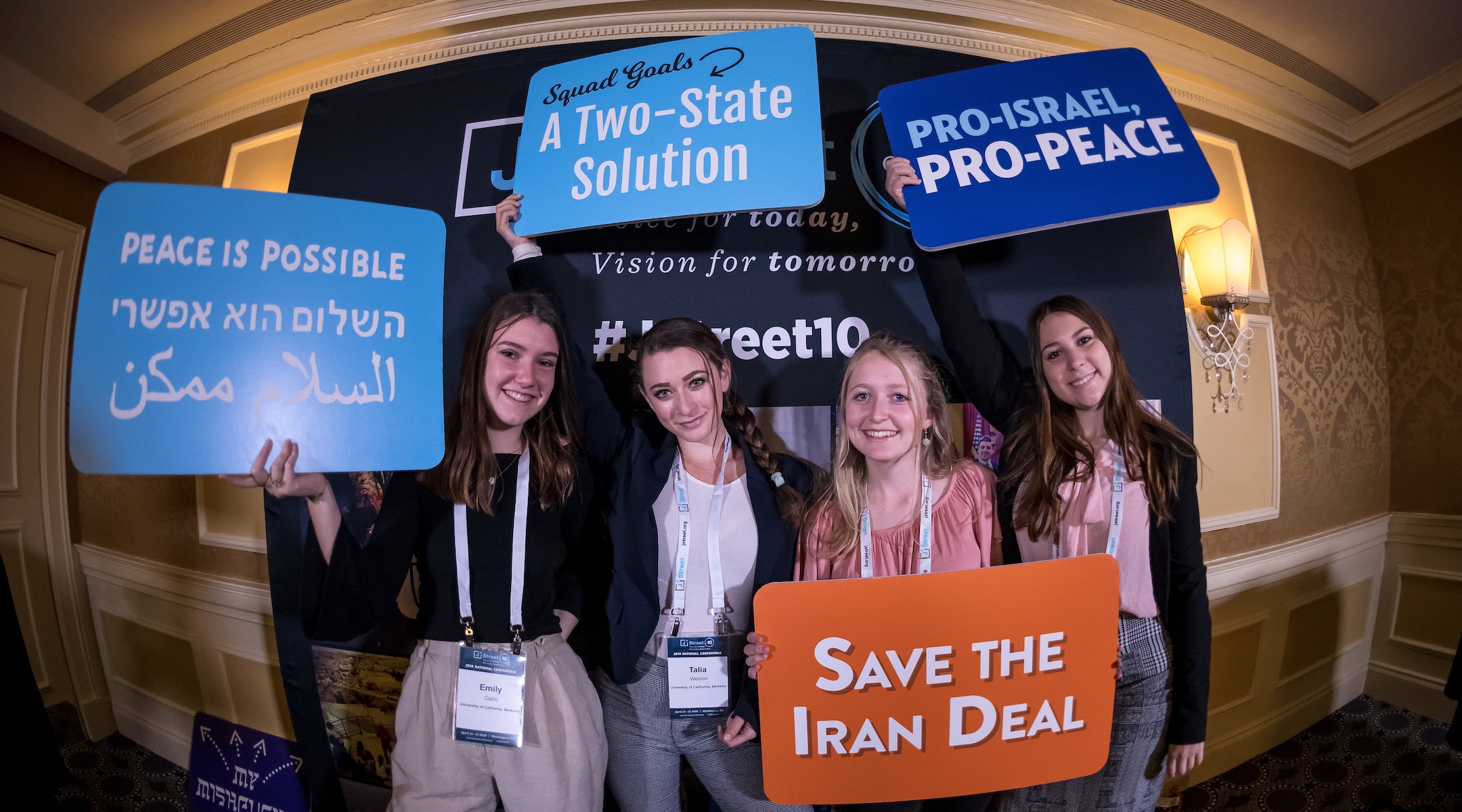 J Street U, the college arm of the liberal Israel lobby J Street, is now a rival to Birthright, which offers free trips to Israel for young Jewish adults. (J Street U)
Advertisement

(JTA) — Birthright, which runs free 10-days trips to Israel for young Jewish adults, unblocked J Street U on Twitter, a day after J Street U announced the social media snub.

On Tuesday, a week after announcing a free trip to Israel that will directly compete with Birthright’s program, J Street U posted that “@Birthright blocked us.”

This means that J Street U’s Twitter account was longer able to view Birthright’s tweets. Twitter users tend to block other users who might be harassing them, or just to keep unwelcome messages off of their own feeds.

On Wednesday afternoon, J Street U said they had been unblocked. “[S]omeone must have had a change of heart overnight,” J Street U tweeted.

J Street U is the college arm of J Street, the liberal Israel lobby. Birthright has brought 700,000 participants to the country during the past two decades.

Last week, J Street announced that it would run its own free trip to Israel and the West Bank for college students this coming summer. The trip will aim to introduce students firsthand to the Israeli-Palestinian conflict and the lives of Israelis and Palestinians. Along with visiting sites in Israel, the group will meet Palestinian activists, Israeli social justice activists and Israeli settlers.

Birthright groups do not visit the West Bank and do not hear from Palestinians, a policy that has sparked criticism from left-wing organizations.

J Street was set to run a trip through Birthright in 2011, but plans fell through. Birthright claimed that the trip had never been approved.