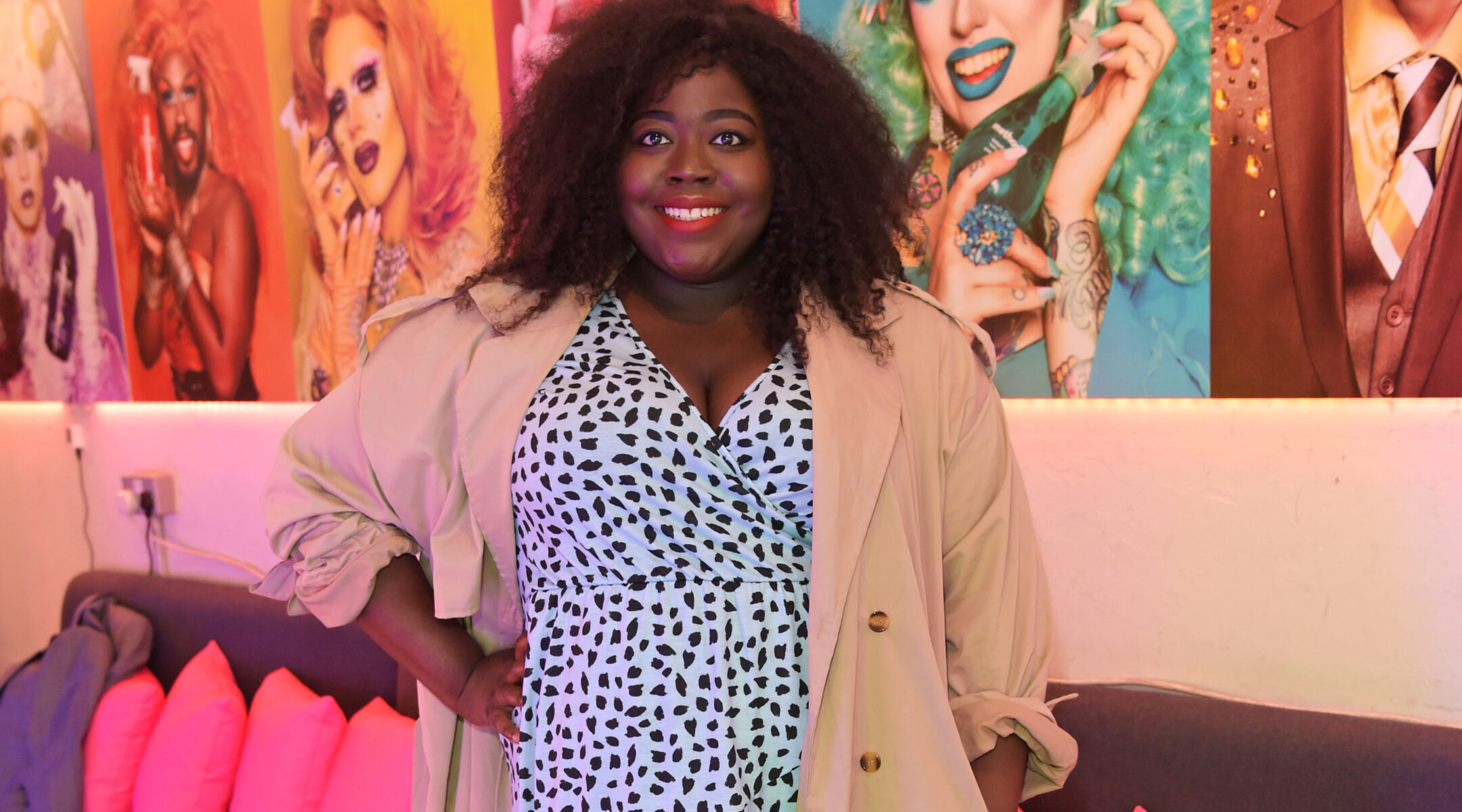 Stephanie Yeboah poses at a fundraiser for the LGBT Foundation on July 31, 2019 in London. (Dave Benett/Getty Images for The Romans)
Advertisement

(JTA) — A blogger and model newly hired to promote diversity at a large European fashion magazine has apologized for making Holocaust jokes on Twitter.

Stephanie Yeboah, a contributing editor at Grazia, offered the apology on Thursday in a statement after Private Eye magazine found her statements from recent years.

In one of the tweets, she wrote: “AUSCHWITZ Gas Chamber Music LMAO SMH [laughing my arse off, shaking my head].”

In another, she tweeted: “Every Jew has an attic, but not every attic has Jews.” She has also written that the attention paid to Holocaust remembrance is eclipsing crimes committed against “brown people.”

Yeboah, who is Black, joined Grazia last month to “fight for diversity, inclusion and women’s rights,” as she put it.

She has deleted all the tweets following the publication of the Private Eye article, the Jewish News of London reported Thursday, and has been talking to the Board of Deputies of British Jews.

“To plead ignorance is no excuse, I should have known better than to make these kind of comments about events which remain a source of unimaginable trauma for the Jewish community,” Yeboah wrote in a statement.

“In these tweets, I made very ignorant and antisemitic comments about the Jewish community,” she added.

Grazia wrote on Twitter: “We abhor anti-semitism. As such, we welcome Stephanie’s apology and the fact she’s engaging with the @BoardofDeputies.”