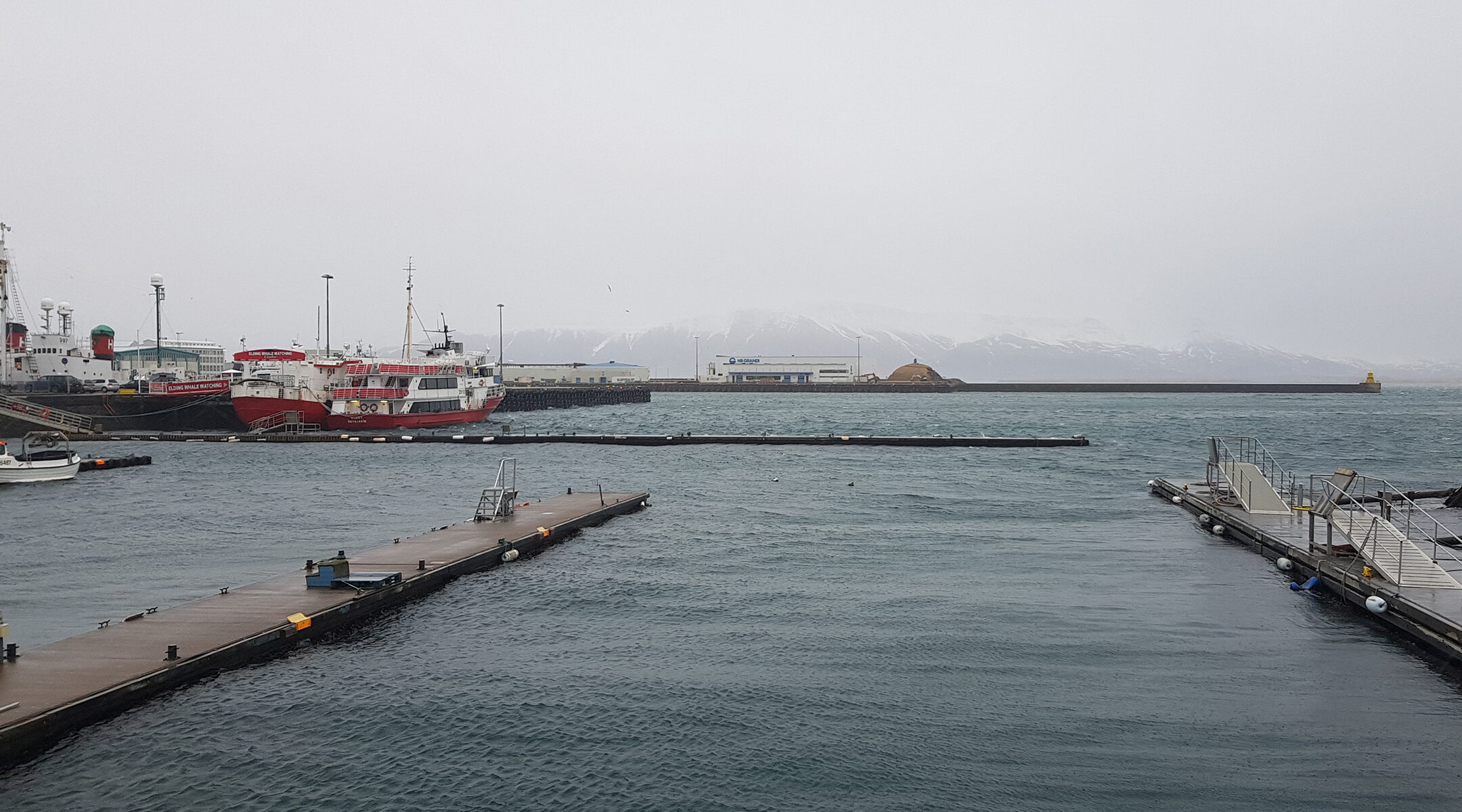 (JTA) — An Icelandic company has plunged the country’s publishing industry into a debate about censorship with its plan to publish a 1976 book that argues the Holocaust is a hoax.

The book, an Icelandic-language translation of “The Hoax of the Twentieth Century: The Case Against the Presumed Extermination of European Jewry” by Arthur Butz, is being advertised online ahead of its launch in the coming weeks, in time for the Christmas shopping period, the news site Visir reported Wednesday.

Separately, the city of Malmo in Sweden last week suspended its ties to an association called the Arab Book Fair, which puts on events across Europe. The suspension follows the flagging of anti-Semitic literature at previous fairs and on the fair’s website, the Simon Wiesenthal Center wrote in a statement.

Denying the Holocaust is not illegal in Iceland, but the Association of Icelandic Book Publishers has the means to intervene to stop the book’s sales, Visir reported. However, the head of that organization told the news site he is not inclined to do so.

“One of the cornerstones on which book publishing here and elsewhere is based is freedom of the press and expression,” Heiðar Ingi Svansson said. He called this “a basic premise.”