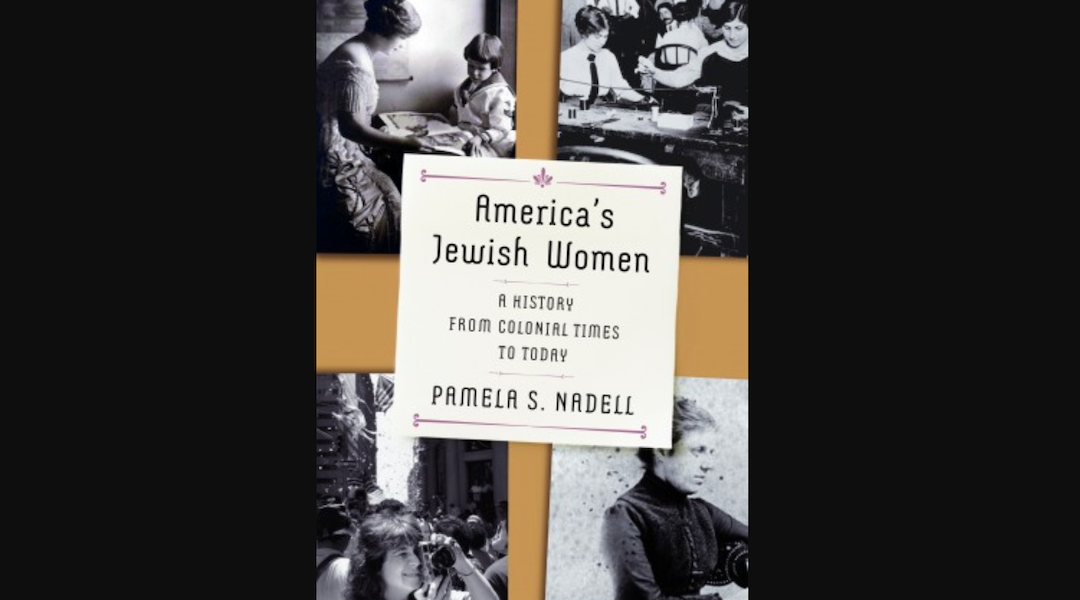 “America’s Jew­ish Women: A His­to­ry from Colo­nial Times to Today,” by Pamela Nadell, was recognized with the Jewish Book of the Year Award Everett Family Foundation Award. Her book breaks down the path of American Jewish women from colo­nial ​“Jew­ess­es” to 19th-cen­tu­ry domes­tic moth­ers, turn-of-the-cen­tu­ry immi­grants, mid-20th cen­tu­ry semi-assim­i­la­tion­ists and to today.

The council announced the winners of the 2019 National Jewish Book Awards, the 69th edition, on Wednesday.

Robert Alter received a Life­time Achieve­ment Award for his decades-long project “The Hebrew Bible: A Trans­la­tion with Com­men­tary.”

Two books on anti-Semitism received top honors. Deb­o­rah Lip­stadt’s “Anti-Semitism: Here and Now” was recognized with the Jew­ish Edu­ca­tion and Iden­ti­ty Award in Mem­o­ry of Dorothy Krip­ke, and Bari Weiss’ “How to Fight Anti-Semitism” was named in the  Con­tem­po­rary Jew­ish Life and Prac­tice in Mem­o­ry of Myra H. Kraft category.

“Jew­ish Cui­sine in Hun­gary: A Cul­tur­al His­to­ry with 83 Authen­tic Recipes,” by András Koern­er, which the council calls “a com­pre­hen­sive and unique con­tri­bu­tion to the field,” received top honors in a new category, the Jane and Stu­art Weitz­man Fam­i­ly Award for Food Writ­ing and Cook­books.

Winners in the fiction categories include “Fly Already: Sto­ries,” by Etgar Keret for the JJ Green­berg Memo­r­i­al Award for Fic­tion; “The World That We Knew,” by Alice Hoffman, for The Miller Fam­i­ly Book Club Award in Mem­o­ry of Helen Dunn Wein­stein and June Keit Miller; and “Naamah,” by Sarah Blake, for the Gold­berg Prize for Debut Fiction.