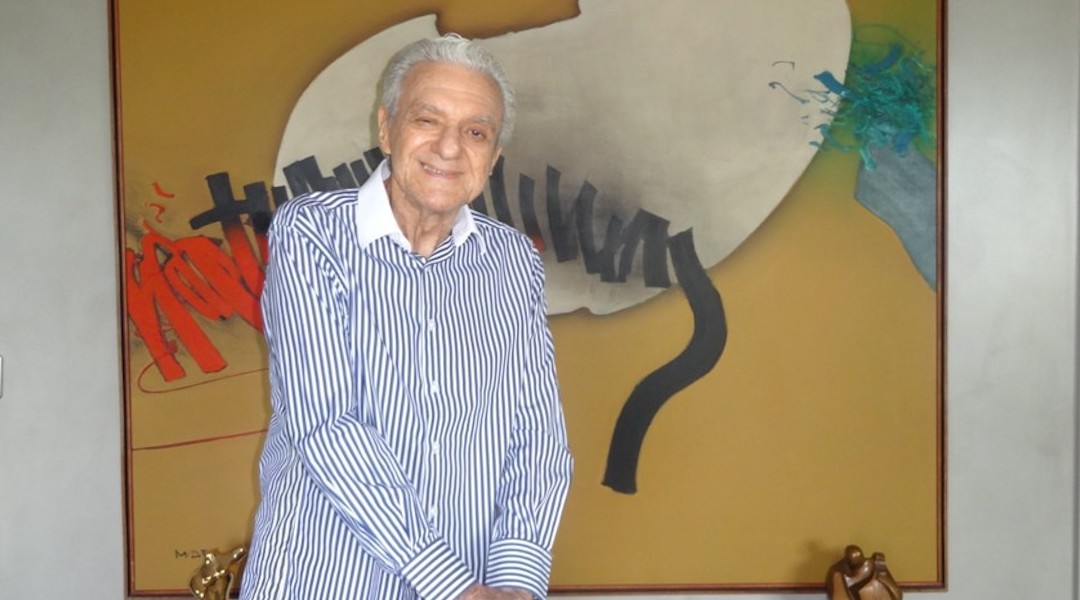 RIO DE JANEIRO (JTA) — One of Brazil’s most acclaimed Jewish journalists, Salomao Schvartzman, has died years after a stroke from which he never fully recovered.

Schvartzman, who also was a sociologist and a lawyer, died on Saturday at the age of 85. He built a respected career in Brazilian TV, newspapers, magazines and radio networks, including Globo, Manchete, Cultura and Band.

Schvartzman, who spoke only Yiddish with his parents, fought relentlessly against anti-Semitism. He considered coverage of Adolf Eichmann’s trial in 1961 a highlight of his career.

“We mourn along with his family, friends, and fans the loss of Salomao Schvartzman, an unmistakable voice in Brazilian journalism,” read a statement released by the Brazilian Israelite Confederation, the country’s umbrella Jewish organization.

Born in Rio, he consolidated his career in Brazil’s largest city, Sao Paulo.

“He had intelligence and culture that made Jews proud. He will leave a hole in our community’s intelligentsia,” Israel’s honorary consul in Rio, Osias Wurman, told JTA.

In an interview with the news website Imprensa in 2011, Schvartzman recalled when his mother in 1946 fell into despair when she read a letter about the deaths of his grandfather and uncles in Auschwitz.

“I am only a Jew who has done his duty, a Jew who has his origin, his goal, who understands like no one the Jewish blood. I’ve fought a lot for it, I’ve already got into street fights because of it and I do not regret it,” he said in an interview published on journalist Glorinha Cohen’s website.