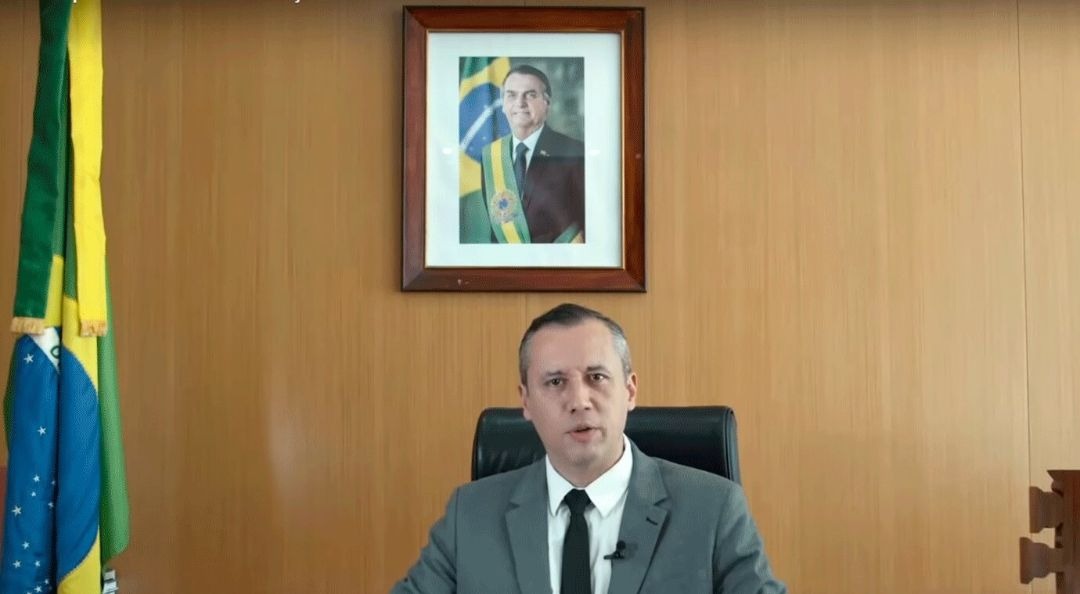 Brazilian Culture Minister Roberto Alvim was fired for using excerpts of a speech by Nazi propoganda mastermind Joseph Goebbels, which he later called a "rhetorical coincidence." (Ministry of Culture)
Advertisement

In a now-deleted video revealing the National Arts Awards posted on the ministry’s Twitter page on Thursday, Roberto Alvim used excerpts of a speech by Joseph Goebbels, but he later called it a “rhetorical coincidence.” Richard Wagner, one of Adolf Hitler’s favorite composers who is commonly associated with German nationalism, played in the background.

“I reiterate our rejection of totalitarian and genocidal ideologies, as well as any kind of explanation for them. We also express our full and unrestricted support for the Jewish community, of which we are friends and share common values,” Brazilian President Jair Bolsonaro said Friday after firing Alvim.

“Emulating Goebbels’ vision is a scary sign of his cultural vision, which must be combated and contained. Such a person cannot command the culture of our country,” read a note released by the Brazilian Israelite Confederation, Brazil’s umbrella Jewish organization.

“As the first Jewish president of the National Congress, I vehemently express my total rejection of this attitude and ask for his immediate removal from office,” said Brazilian Congress President Davi Alcolumbre.