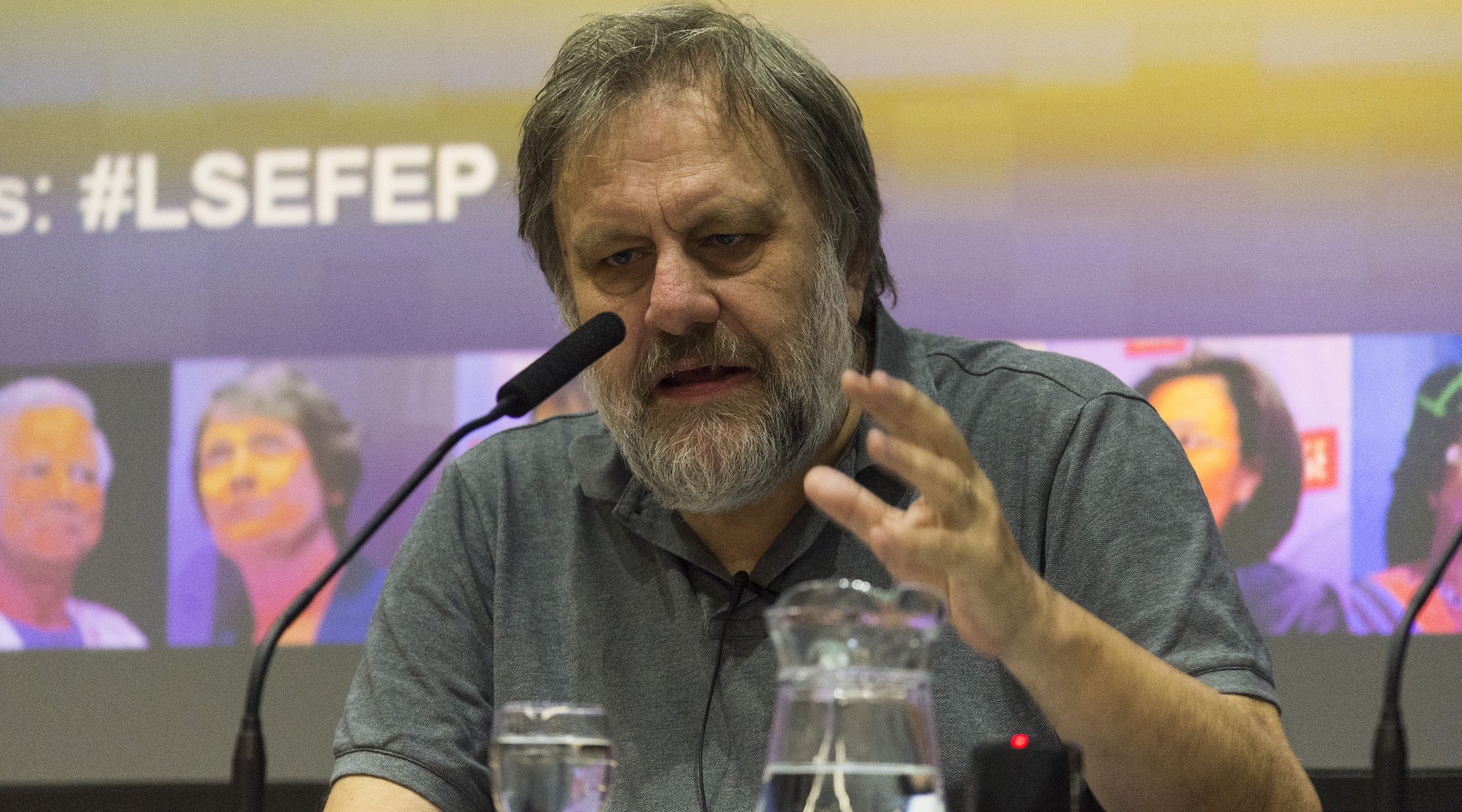 (JTA) — The Independent daily in the United Kingdom revised an op-ed that called West Bank settlements “the trouble with Jews today.”

It contained an apparent defense of Jeremy Corbyn, the leader of Britain’s Labour Party, from allegations of anti-Semitism.

The original language said that “the trouble with Jews today is that they are now trying to get roots in a place which was for thousands of years inhabited by other people.”

The online article does not indicate that it had been revised.

In the op-ed, Zizek, whom the German Der Spiegel newspaper in 2015 described as “one of Europe’s boldest intellectuals and also a self-avowed leftist,” also condemned British Chief Rabbi Ephraim Mirvis’ warning last month about anti-Semitism in the Labour Party ahead of the Dec. 12 election as “ethically disgusting.”

Zizek also wrote: “I, of course, indisputably reject anti-Semitism in all its forms.”

The Independent was established in 1986 and has its digital editions are accessed more than 20 million time a month, according to the Newsworks website.