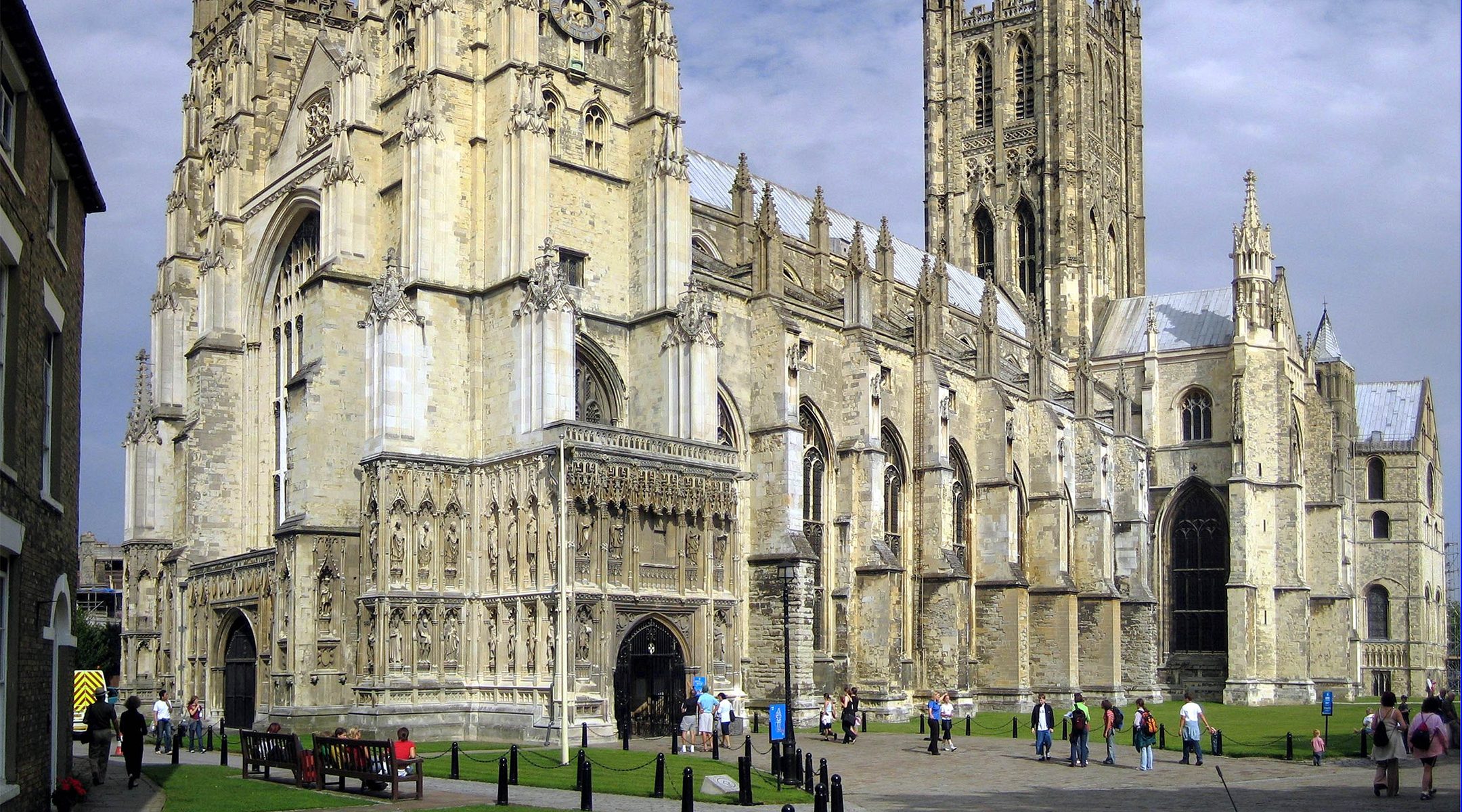 The seat of the Church of England in London. (Wikimedia Commons)
Advertisement

(JTA) — British Jewish leaders say an anticipated apology from the Church of England for antisemitic laws enacted in 1222 is “better late than never.”

The church is planning a formal “act of repentance” for next year, the 800th anniversary of the Synod of Oxford, a set of laws that restricted Jews’ rights to engage with Christians in England, according to a report in the Telegraph.

The laws ultimately led to the expulsion of England’s Jews in 1290. They were not officially readmitted until 1656.

“The phrase ‘better late than never’ is truly appropriate here. The historic trauma of medieval English anti-Semitism can never be erased and its legacy survives today — for example, through the persistence of the ‘blood libel’ allegation that was invented in this country,” Dave Rich, the policy director of a British antisemitism watchdog group, told the Telegraph.

“But at a time of rising anti-Semitism, the support and empathy of the Church of England for our Jewish community is most welcome as a reminder that the Britain of today is a very different place,” Rich said.

England experienced a spate of high-profile antisemitic incidents this spring during and after the Israel-Gaza conflict.

In planning the formal apology, the Church of England is taking responsibility for Christian antisemitism that predates its founding in 1534.

“Among the many perplexing things about this perplexing news story is that the Church of England didn’t exist back in 1290 when the Jews were expelled from England,” tweeted Jeffrey Shoulson, a professor of Judaic studies at the University of Connecticut.

While an apology would break new ground, the church has taken steps to cultivate goodwill with British Jews in recent years. In 2019, it released a document titled “God’s Unfailing Word” that outlined the importance of the Christian-Jewish relationship and acknowledged that centuries of Christian antisemitism in Europe laid the foundation for the Holocaust. At the time, England’s chief rabbi, Ephraim Mirvis, said the document represented a step forward but fell short because it did not reject the church’s history of seeking to convert Jews.