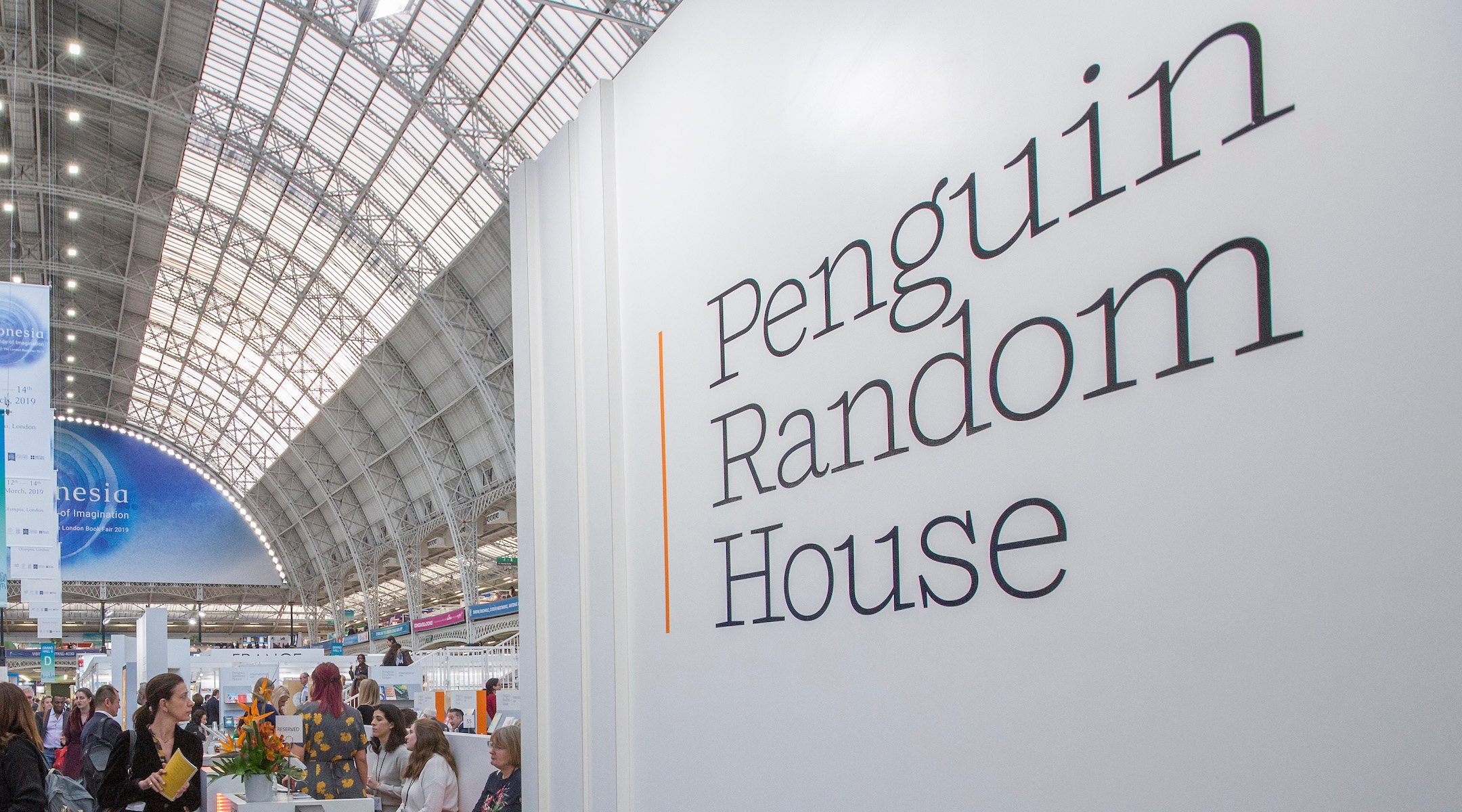 Penguin Random House UK announced it would no longer print Pedro Baños’ “How They Rule the World: The 22 Secret Strategies of Global Power,” which deals with the Rothschild banking family. (Sam Mellish/In Pictures via Getty Images)
Advertisement

Penguin Random House UK on Thursday announced it would no longer print and ship Pedro Baños’ “How They Rule the World: The 22 Secret Strategies of Global Power,” which was published in English in April by Penguin subsidiary Ebury.

The decision follows an external review of the book that Penguin initiated after it emerged that the translation to English by Ebury omitted a chapter that appears in the Spanish-language original and deals with the Rothschild banking family.

Jeremy Duns, a British author, raised the inconsistency on Twitter. He drew attention to the book cover, which bears an image of octopus tentacles.

The Rothschilds are the subject of countless anti-Semitic conspiracy theories. Octopuses have been a common element in anti-Semitic imagery, including that of the Nazis. The Spanish edition refers to “multiple speculations about [the Rothschild’s] capacity to intervene in key global decisions.”

Penguin initially defended the book but decided to limit its dissemination after the review they called, headed by a British Reform rabbi, determined that the Spanish text is “carrying echoes of Jewish conspiracy theories,” as her report said.

About 3,000 copies of the English translation have been printed and 500 sold so far, according to The Guardian.