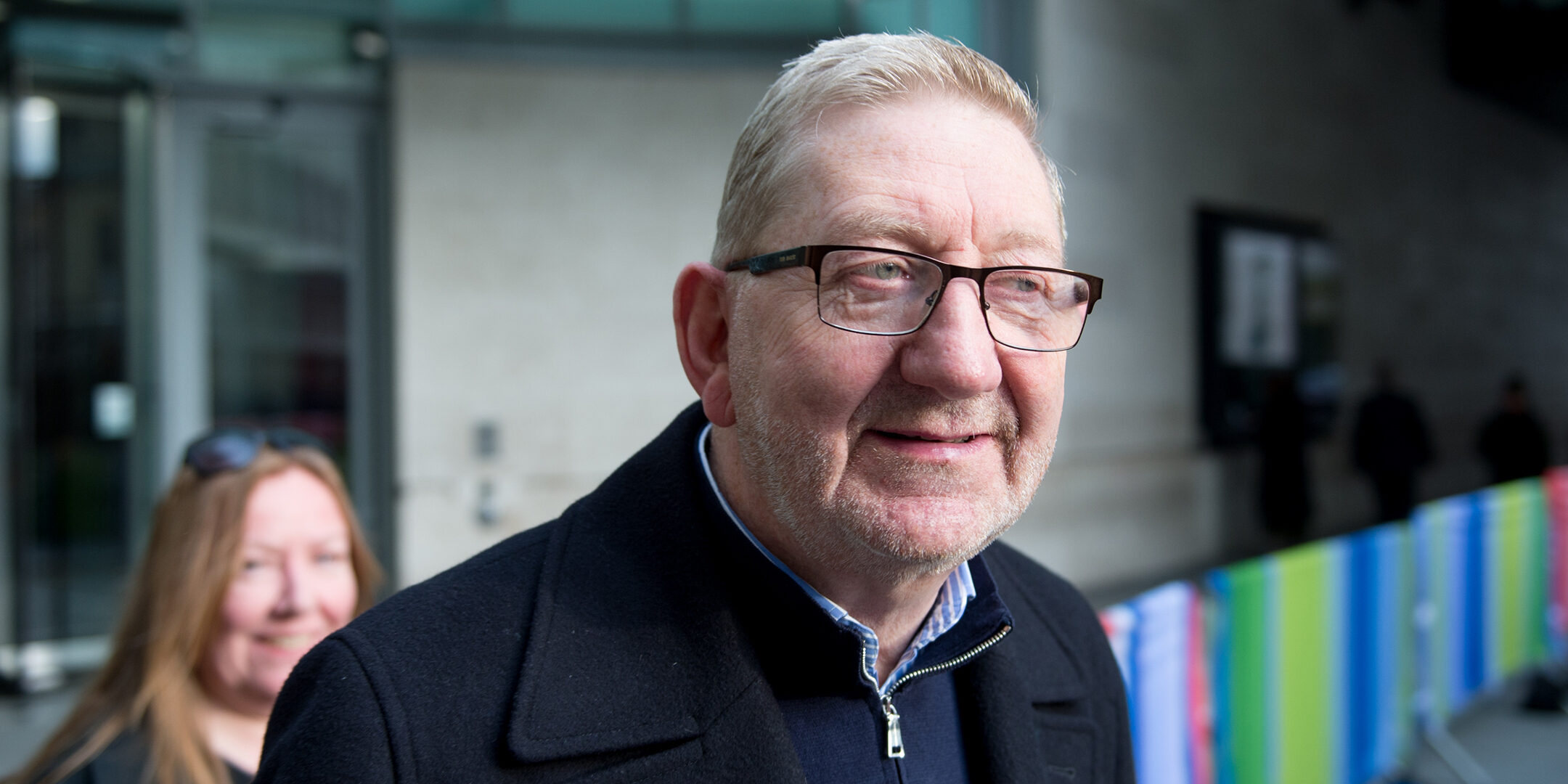 Len McCluskey, general secretary of Unite the Union, made the remark about Peter Mandelson in an interview aired Monday on the BBC.

“I stopped listening to anything Peter Mandelson says years ago,” said McCluskey, whose union has over a million members. “I would suggest Peter goes into a room and counts his gold and not worry about the Labour Party. Leave that to those of us who are interested in ordinary working people.”

McCluskey was responding to criticism Mandelson had leveled at Keir Starmer, a centrist who replaced Corbyn as Labour leader and reversed several of his policies. Corbyn had been accused of espousing and tolerating anti-Semitism within Labour prior to his resignation as party leader in April.

Mandelson is a a former Cabinet secretary who later worked as a senior investor for an investment banking firm. Following protests on social media and by British-Jewish groups, McCluskey said he was referencing Mandelson’s stint in banking rather than his ethnicity.

“Before this gets out of hand, let me say language is important and I apologize to Peter Mandelson and anyone else if mine has caused hurt,” McCluskey said.

Both the Labour Against Antisemitism group and the Board of Deputies of British Jews accused McCluskey of using an “antisemitic trope.”