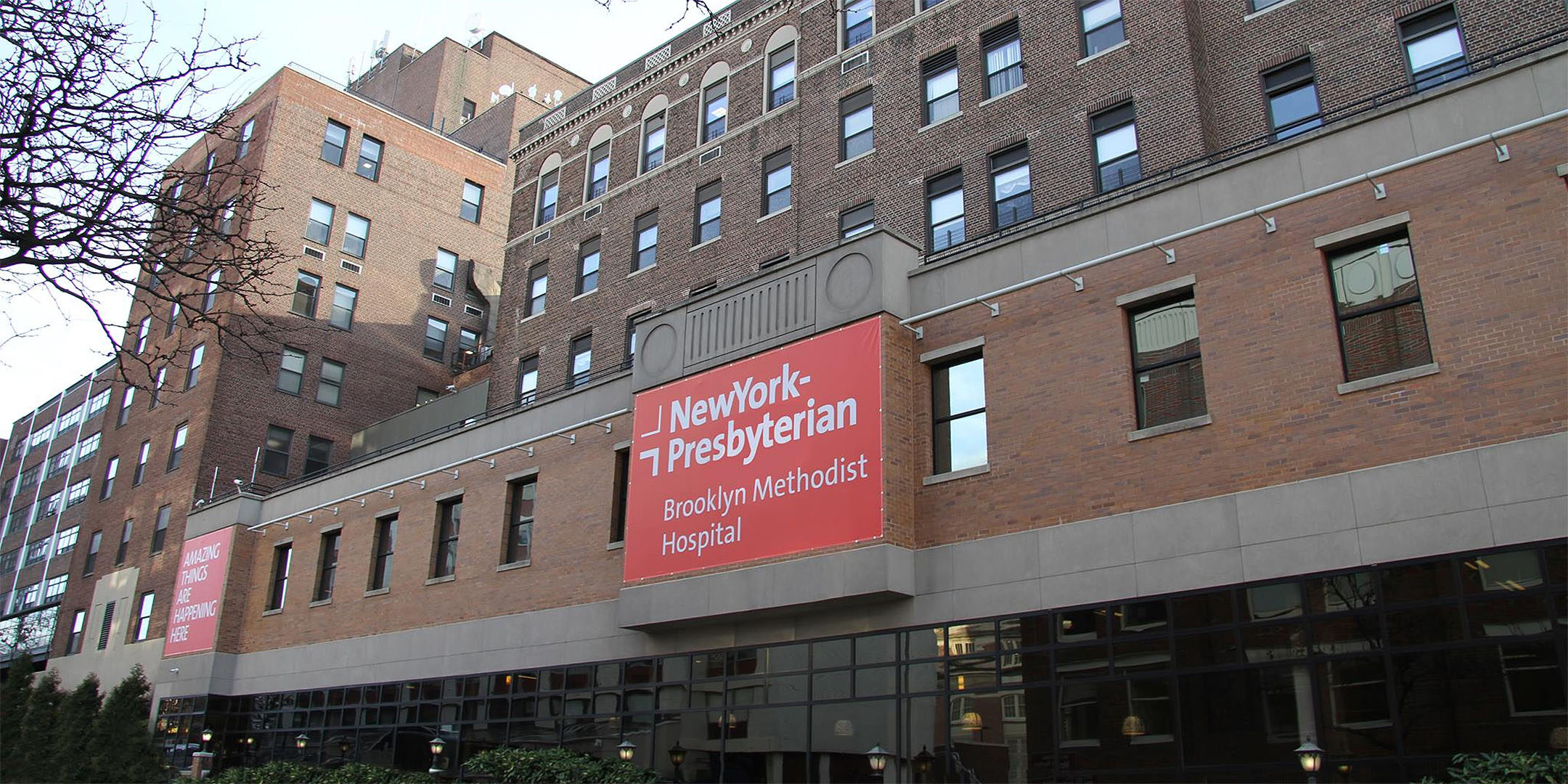 (JTA) — The yearlong battle between a doctor and a New York hospital trying to fire him over anti-Semitic and anti-gay posts will be back in court next week.

New York-Presbyterian Brooklyn Methodist Hospital has tried to dismiss Walid Khass from his position as a pediatric resident since 2019, the Forward reported Thursday. In recent years, Khass has written on separate posts on social media “Go beat up a Zionist,” “You trust the Jews — I never did” and “I hope only Israelis get ebola.” He also wrote that Egyptian President Abdel Fattah Al-Sisi’s mother was Jewish, meaning that she belongs to a “higher group run the corrupt world.”

The hospital, which treats many Jewish patients, appealed the decision and is due to argue its case at a Sept. 17 hearing in Brooklyn state Supreme Court, according to the Forward. It says Khass cannot remain because some of his posts condoned or encouraged violence.

“These posts would cause serious and extreme hardship on the Program because it would interfere with the Program’s ability to serve a patient population consisting of a large number of Orthodox Jews,” one filing said.

Khass’ lawyer did not respond to a request for comment by the Forward. Officials at New York-Presbyterian Brooklyn Methodist Hospital also were not available to comment, the report said.