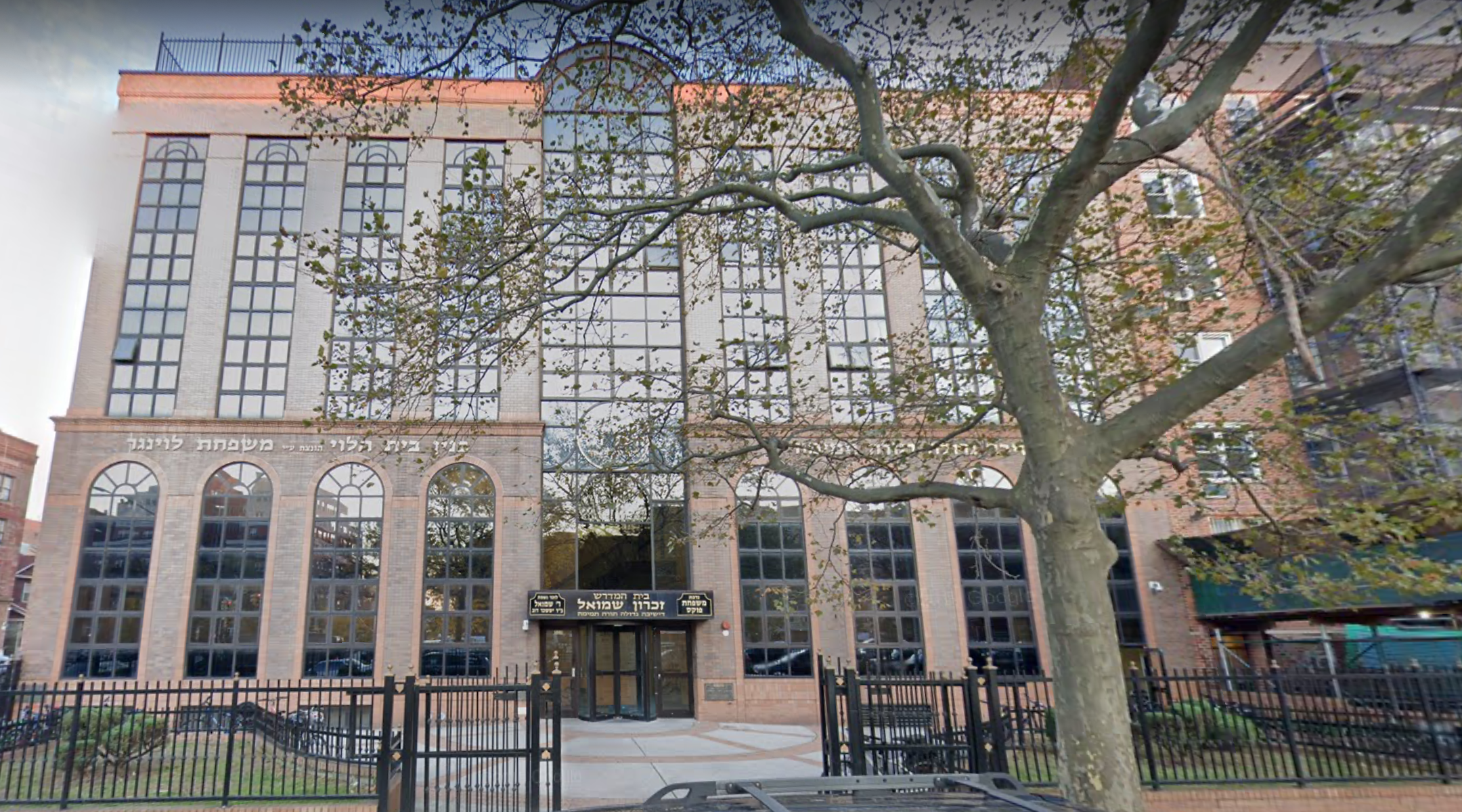 Rabbi Joel Kolko was accused of molesting his students as a teacher at Yeshiva Torah Temimah in Brooklyn. (Screenshot from Google Maps)
Advertisement

(JTA) — Joel Kolko, a Brooklyn rabbi who was accused of molesting students at the yeshiva where he taught for years, died of COVID-19 while in Israel, according to the New York Post.

The newspaper could not confirm his date of death but said he had been visiting Israel when he fell ill and died at age 74.

The lawsuits filed by Kolko’s former students claimed that the school knew about the assaults but kept Kolko on staff. (A 2006 New York magazine article detailed some of the accusations and noted that one attorney representing a victim had also been involved in lawsuits over the Catholic Church’s handling of child sex abuse claims.)

The school is currently facing additional lawsuits from other alleged Kolko victims who filed suit after the passage of New York’s Child Victims Act in 2017, which increased the window of time in which victims could sue for damages for assault that happened when they were minors.

Whether Kolko’s death will impact those lawsuits was not immediately clear. “You have grown men who claim that 40 or 50 years ago something happened, and now the person alleged to have done it is not available,” Avi Moskowitz, a lawyer representing the yeshiva, told the Post.

But a lawyer for one of the victims told the tabloid it would not affect the case. “At the end of the day, there’s little denying Kolko did what he did. My client will testify,” said Niall MacGiollabhui, the lawyer.