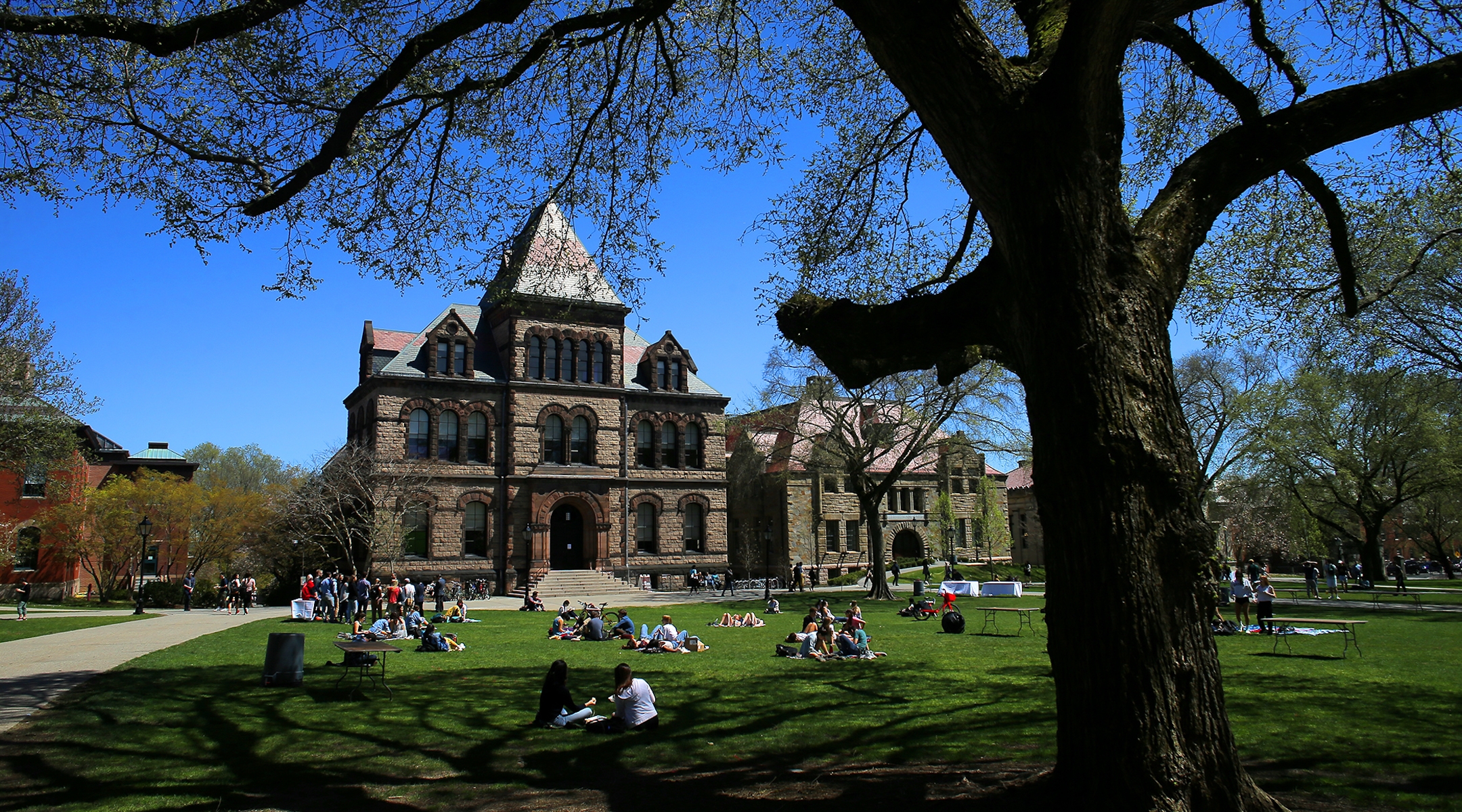 (JTA) — A Brown advisory committee has issued a formal recommendation that the Ivy League university divest from “any company that profits from the Israeli occupation of Palestinian land.”

The recommendation was contained in an official report made to the university president and its highest governing body, The Brown Daily Herald student newspaper reported. An additional report will include which specific companies to include.

The committee met Tuesday to discuss the criteria, which will be guided by the U.N. Human Rights report containing a list of 112 companies it found to be involved in “activities that raised particular human rights concerns” in the “Israeli settlements in the Occupied Palestinian Territory.”

The advisory committee makes nonbinding recommendations about investment and “issues of ethical and moral responsibility” to the school’s president and governing body. Its members represent the faculty, staff, students and alumni at the university, which is located in Providence, Rhode Island.

For the rest of the semester, the committee’s meetings will be held by videoconference due to concerns relating to the coronavirus, the newspaper said.

In March 2019, undergraduates at Brown voted by a more than 2-to-1 margin to “identify and divest from companies that profit from Israeli violations of human rights.”