Bus carrying Hasidic boys to weekend retreat in the Catskills flips over, injuring 18 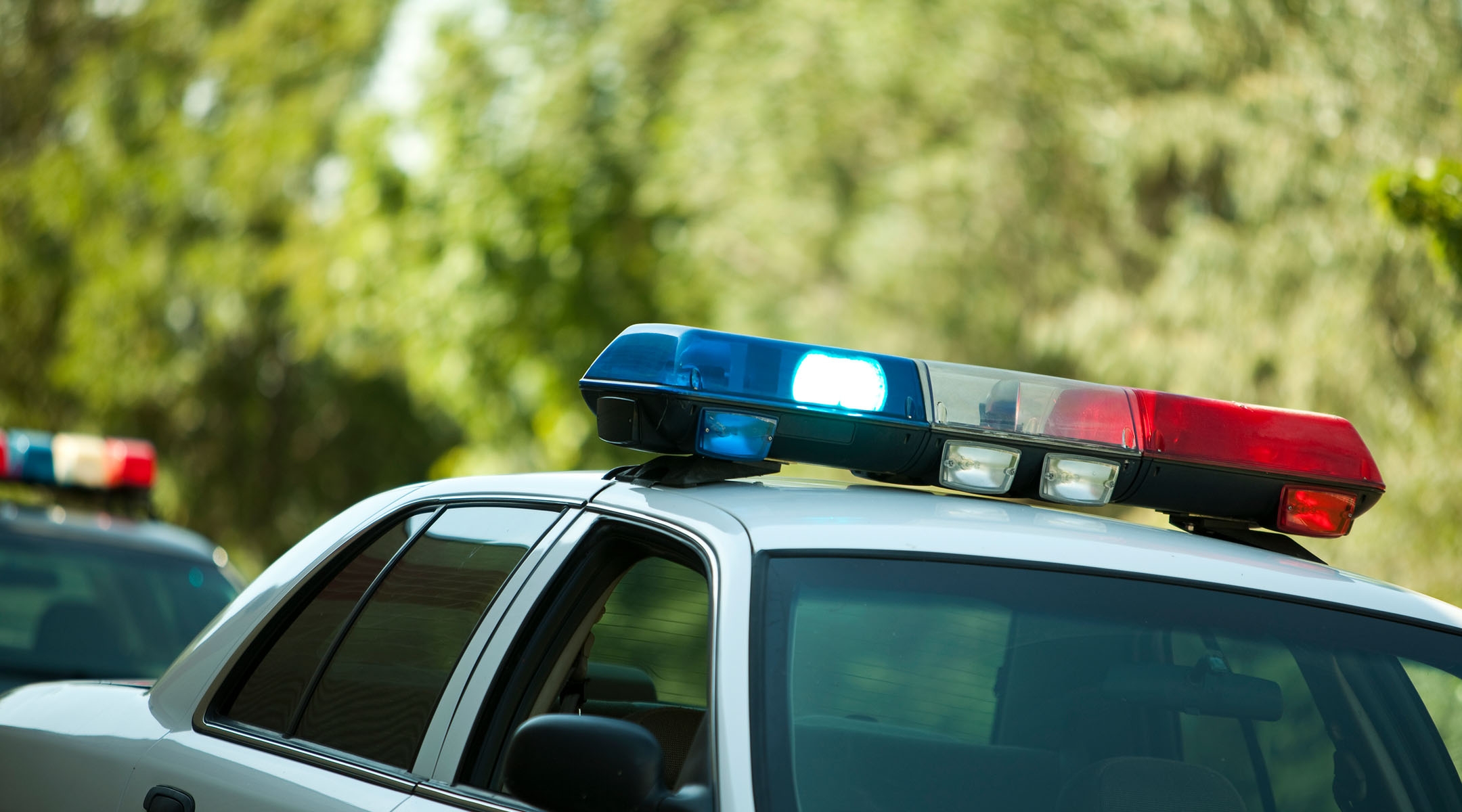 The incident occurred around 1:20 p.m. on Friday.

The bus was coming from the village of New Square and heading into the Catskills for Shabbat, according to a spokesman for Catskills Hatzalah. The injured teenagers, who sustained a range of injuries, were sent to three local hospitals.

Hatzalah did not know what caused the accident.